The men behind the ivory keys speak. 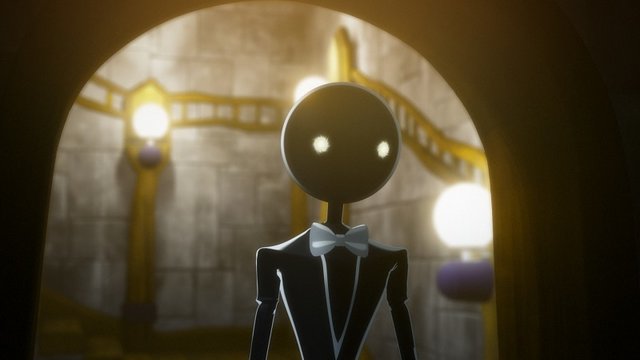 At the AnimeNYC convention on November 15th, 2019, Deemo developer Rayark Games and famed anime studio Production I.G announced an anime movie adaption of the popular mobile rhythm game. As it happens, we were given the opportunity for a group interview the next day with Ming-Yang Yu (Rayark’s CEO) and Mitsuhisa Ishikawa (Production I.G’s CEO), who are hard at work on delivering the film sometime next year. As I hadn’t played Deemo previously, I knew I had some extra work ahead of me for this special opportunity, so I spent some time with the Switch demo and did some digging on the game’s background in the days beforehand.

Bear in mind as this was a group interview, we were only given a few select chances to ask our questions; regardless, we’ve highlighted said inquiries throughout the following interview. Also note that while these aren’t 1:1 transcriptions of Yu and Ishikawa’s comments, you can be rest assured the general idea behind their answers are accurately conveyed. With all that said, please enjoy our enlightening conversation!

How did this collaboration between Rayark Games and Production I.G come to be?

Yu: We always admired the works of Production I.G. I mean, they really are an outstanding production company. We had the honor of getting a recommendation from PonyCanyon and where therefore able to collaborate with Production I.G and Signal MD. With their help, I’ve no doubt we can create an amazing work.

Hey Poor Player: Deemo has a very gentle heart and story– a rarity in the music gaming genre. Even so, it’s still a music game at the end of the day, so I was wondering how you’d translate that to the movie. I happened to watch the trailer and was impressed by the music, so that’s certainly a good first step.

Yu: The thing about Deemo story is that it’s clear, but short; when considering that, we want to talk about what happens to the girl afterwards. Really, we think fans want to see that more. 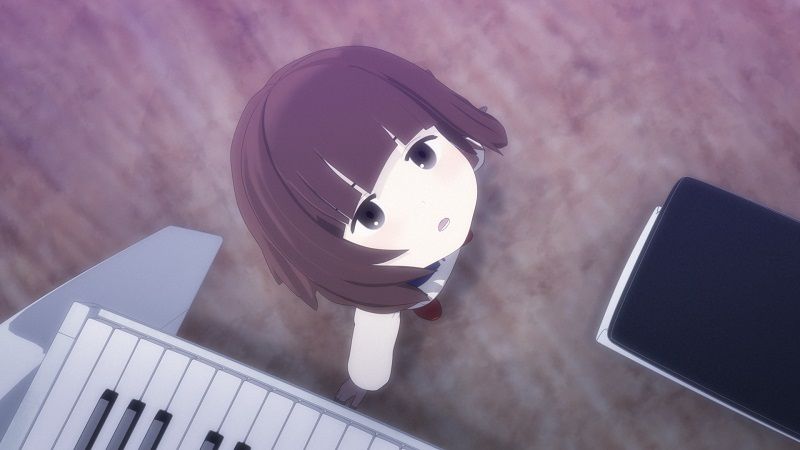 How do you plan on distributing the film? Will it receive a theatrical release or will it launch on a streaming platform like Netflix?

Yu: Our main focus now is really on helping out with the production of the animation. As for distribution, we’ll still need to make some arrangements regarding the timing of the film and regional considerations with PonyCanyon and the production committee. There’s a lot of streaming platforms that we really admire, but it’s really too early to think about all that. Our main goal right now is to help finish the animation.

What’s been the rationale behind Deemo’s various ports and remakes since its 2013 launch?

Yu: It’s about accessibility; for instance, when the Switch came out, we thought it’d be a great platform to put Deemo on given its handheld capabilities. Naturally, since it’s a piano game, the Labo toy piano update cemented our decision. Meanwhile, with PlayStation 4 VR, we wanted to put the player into the world of Deemo. We want the remake to emphasize mystery.

Hey Poor Player: As it happens, I constructed a Labo Piano set last year; if I ended up buying Deemo on Switch, should I bust it out?

Going back to the topic of “gentle heart”, how do you ensure your projects possess a global appeal?

Yu: Making the story is what’s most important. Our goal with Deemo was to let the player find the story themselves.

Ishikawa: It depends on the material — when you’re working on something like fantasy, it surpasses culture and into emotion; case in point, it’s worth reminding how our team at Production IG was very moved by Deemo, and that’s how this collaboration came to be.

After the Deemo film, would you and Rayark games be interested in more collaborations?

Yu: All I can say is we’d definitely look forward to that!

Hey Poor Player: How do you go about selecting composers? I researched some lists beforehand, and I was surprised to see Yamajet, a Japanese musician who remixes game doujin albums, so you guys dig pretty deep.

Yu: First thing’s first, what’s most important is whether they’ll have time to make new songs! *laughter* What we typically look for is whether their songs fit with piano, which Deemo‘s track-list revolve around. Regardless, we ensure that each song pack features a different style. 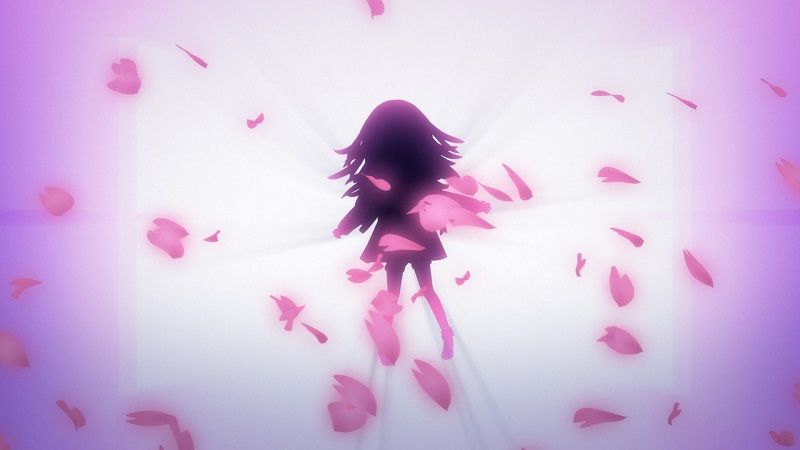 How do you divide the budget within your respective projects?

Yu: Game development can be quite dynamic, especially with how competitive the mobile gaming sphere is. A typical mobile gaming budget can cost maybe $2 million, but a huge game can rack up $10 million and take over two years. And that’s not even considering marketing!

Ishikawa: What’s most important is to balance schedule and quality. Going over-budget’s not about adding more content, but working as hard as you can.

How do you separate yourself as an indie development?

Yu: After our titles get sufficient feedback, we like our games to get new features and reproduce our best titles. We have 250 employees now, so we’ve grown a lot since we began. Nonetheless, we still consider ourselves independent developers, and we carry with us the same energy and spirit and energy we had when we were much smaller.

And that’s a wrap! Do you think the Deemo movie’s in good hands with Production I.G? Anyone else want to join me in Labo Piano fun times? Let us know in the comments below! 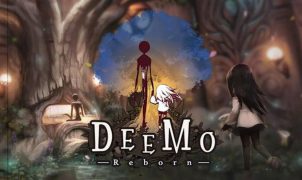