Terraform your PC with TerraGenesis 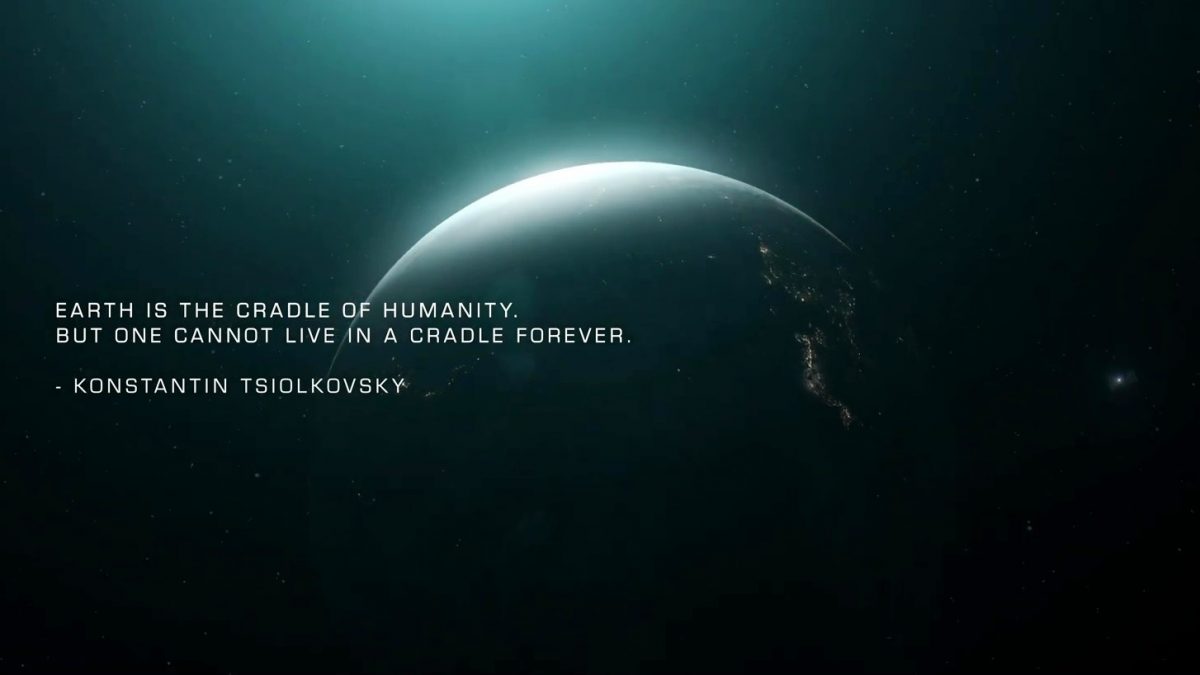 On December 9, TerraGenesis announced that pre-registration officially opened for the PC version of their hit indie mobile terraforming game. Originally released on the iOS app store and eventually the Google Play Store, TerraGenesis will soon make its debut on the Microsoft Windows Store. At this time, there is no slated release date aside from “Fall 2019”, which was announced in July.

According to the game’s website, TerraGenesis is “a game like no other. Take command of an entire world, transforming the surface in any way you choose! Watch as sea levels rise and fill in valleys and craters, as the atmosphere thickens and clouds begin to form, and as life begins to spread across the surface.

“And while you’re terraforming the environment, you will also be guiding the development of a rich and detailed culture for your new society. Choose your core principles, respond to random events, and lead your society from a distant colony of Earth into a independent, self-governing nation!”

Check out the PC launch trailer directed by MelodySheep:

Pre-registration form for the PC version of TerraGenesis here. 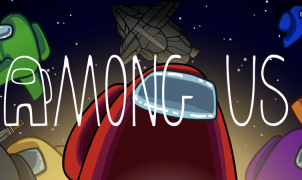 How to Play Hide and Seek in Among Us 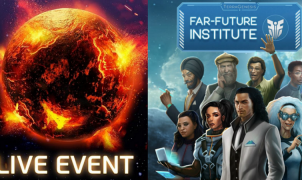