Then who was phone? 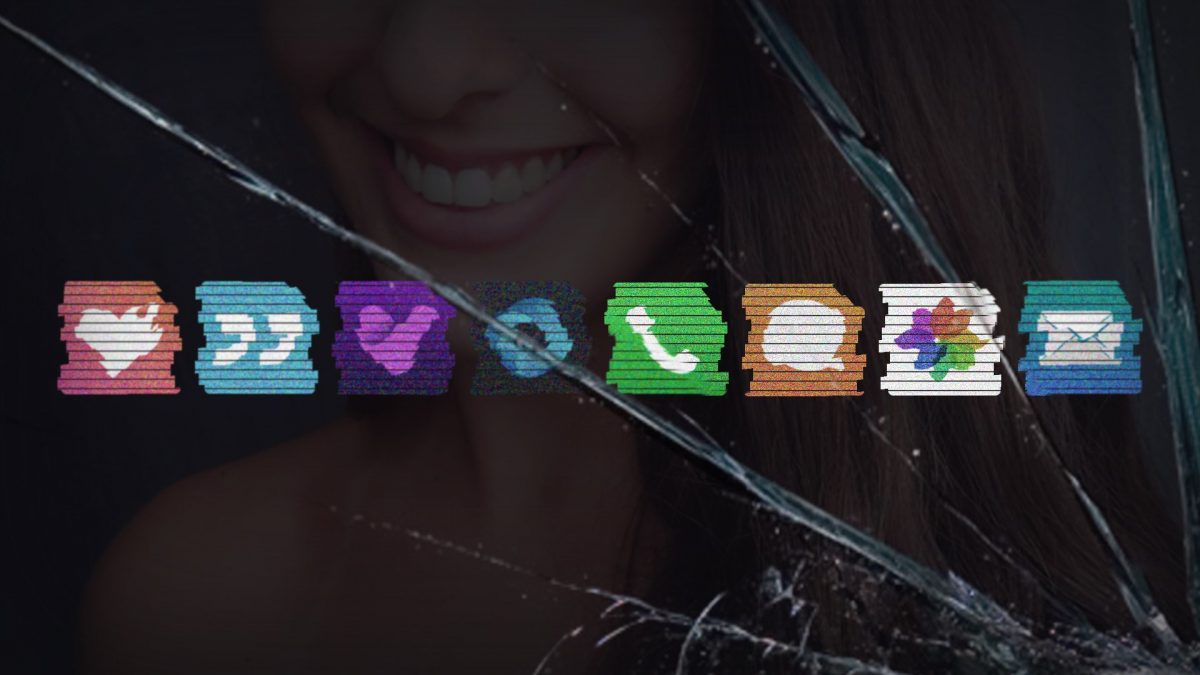 1. an image or representation of someone or something.
“a small-scale simulacrum of a skyscraper”
2. an unsatisfactory imitation or substitute.
“a bland simulacrum of American soul music”
3. a shell of a former human absorbed into an eerie digital presence.
“Anna vanished, but she’s still on social media — does she exist as a mere simulacrum now?” 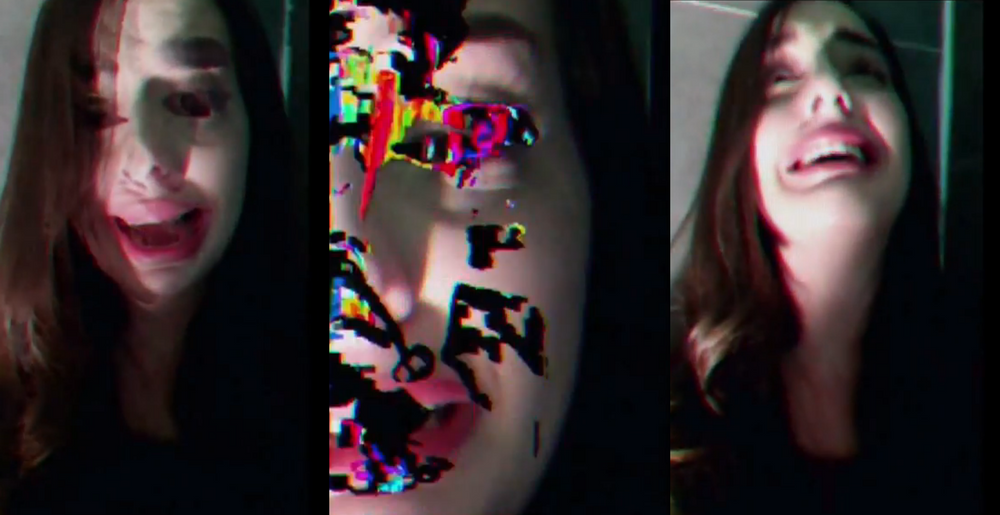 Okay, okay, I may have made up that third definition, but that’s the tackled topic in Simulacra, the “found phone” horror game that follows in the footsteps of the critically acclaimed Sara is Missing — so much so, that it’s considered its spiritual successor.

Originally launched in 2017 for PC, Malaysian developer Kaigan Games OÜ and publisher Wales Interactive have come together to release the highly rated title on PS4, XBox One, and Switch — the latter, I must admit, feels best suited to play a “found phone” game due to its small touchscreen capability. 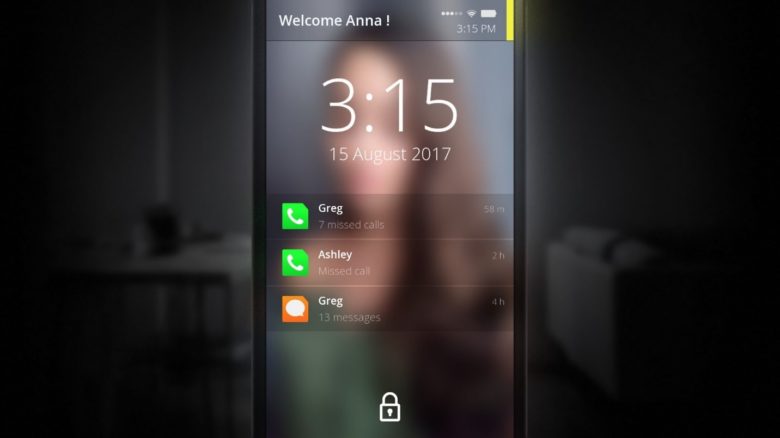 The idea behind Simulacra is simple — you’ve found an orphaned phone on your doorstep, but instead of turning it into the police, you’ve decided to go through its contents to find the owner, because why not. A video pops up, and playing it will alarm players to the mysterious circumstances of the phone’s sudden arrival — the previous owner, Anna, appears pleading for others not to find her, clearly in danger. Her desperate pleas aside, there’s still the matter of you having her phone, and with calls, texts, and emails now rolling in, it’s all too easy to begin trying to find Anna, save her from danger, and ensure that others don’t share her terrifying fate. 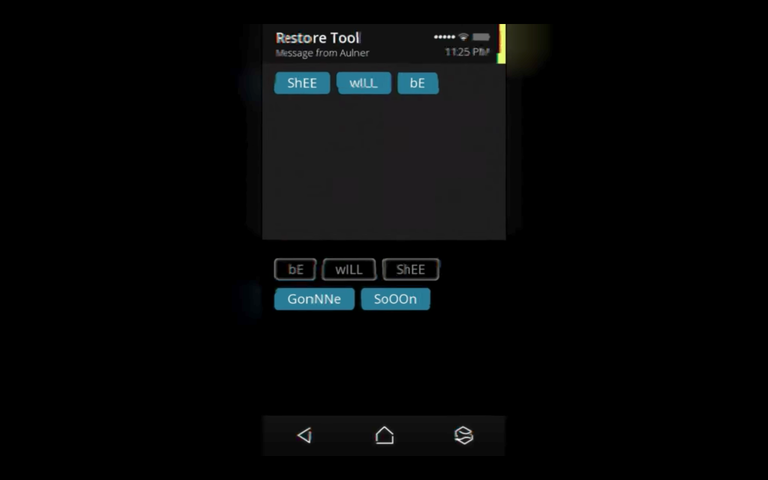 If suddenly being in the possession of a mysterious phone wasn’t enough, it also glitches out from time to time, forcing data recovery on messages and photos. This means a couple of puzzles for players, which serve to slow down rather than provide a real challenge. Still, they sell the notion that the device is corrupted by an otherworldly force from the get-go, so in that sense the puzzles serve their purpose.

Speaking of puzzles, you’ll need to solve them to move the storyline forward — the photo gallery will yield a picture of a cat on his birthday, which you’ll need to make note of for a passcode number. Unscrambling messages will help you in your endeavors to pretend to be the phone’s owner to tease information out of her contacts. In my personal experience, I found it to go faster by solving as many as possible upfront instead of trying to do so in the heat of the (possibly timed) moment. 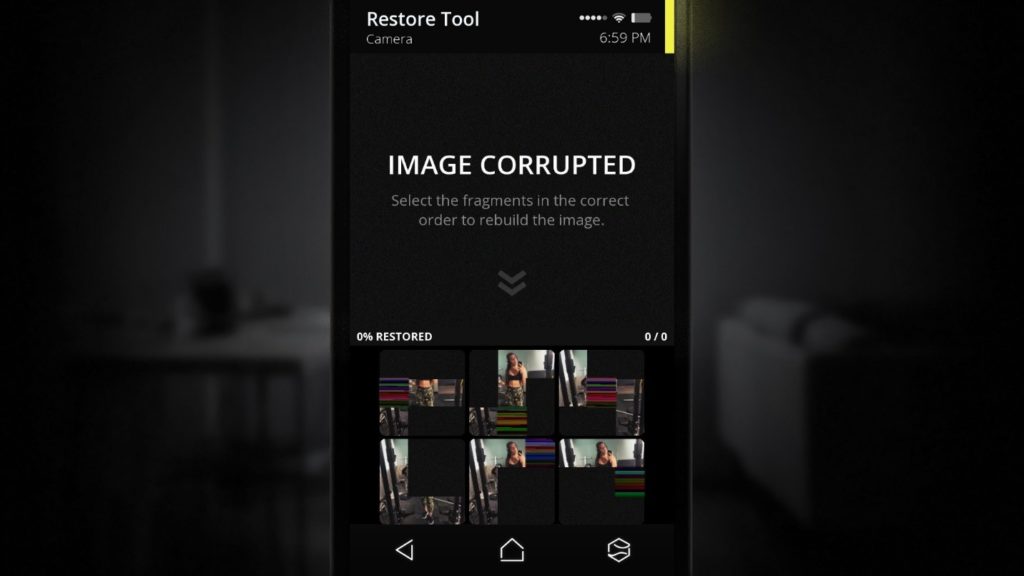 As this game has been out for two years on PC, a lot about Simulacra is pretty much the same — the multiple endings encourage a high replay value and sets the stage for a continuing story. The story itself is perfectly paced; you’ll be set up to suspect someone, only to learn more about them and begin questioning your judgement, at which point another person will enter into your peripheral and you’ll begin to question their motives. And the ingeniously unsettling sounds are still there, certain get on players’ nerves; as I was playing with headphones on, I’d hear a sigh in one ear or some other noise that would be just enough to alert me to another’s presence without being a full-on jumpscare. Definitely eerie! 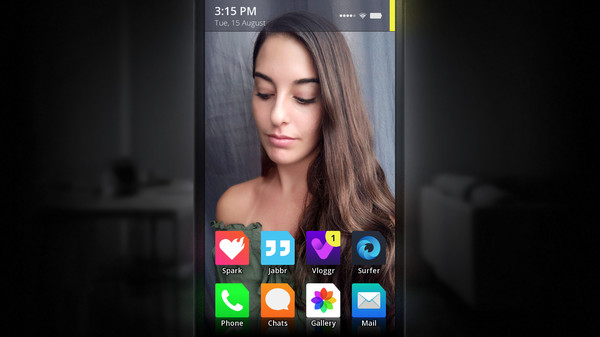 Of course, with all the good things that made Simulacra great come all the less-than-perfect things as well. One thing that is mentioned time and time again is the wonky voice acting, but truthfully, the only one that really got on my nerves was Greg Summers; unfortunately, his cheesy voice and weird inflections are heard often, really breaking the realism Simulacra otherwise nails. And, as would be logical for a phone game, voice acting happens most when people call the phone, which results in odd, one-sided calls that don’t feel natural. At first, players are able to somewhat convey to callers that they’re unable to make out what the other person is saying, but it’s inconsistent and not true across the board, as other calls come in crystal clear, apparently okay with my radio silence as they ramble on. 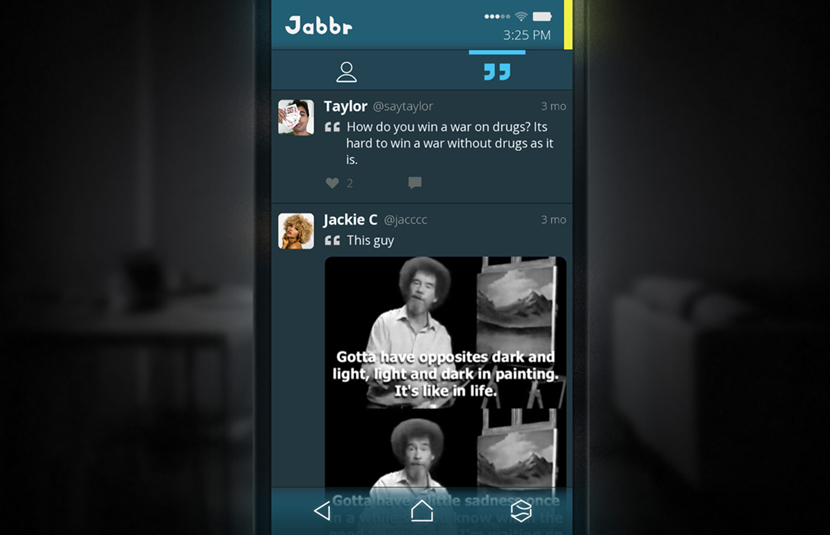 One thing that makes the Switch have the edge over any other way to play Simulacra is that it’s possible to play as a touch screen, which really sells the notion that you’re playing on a phone. The first thing I did after starting the game was remove both joycons and attempt to play as close to a phone as possible, and to my delight the touchscreen functions worked. One missed opportunity, however, was that the game is not playable in portrait mode, which would have been the cherry on top to really make it feel like someone else’s phone; however, just being able to play in this manner was close enough, and I highly recommend following suit to boost the overall experience.

Without giving away too much, Simulacra made me put down the Switch in shock and consider just how often I placed a device in-between me and reality. Aside from a handful of people I see on a daily basis, pretty much every movement I make is perceived through social media, emails, text messages, or some other form of digital communication. Where I’d previously seen social media as one of many ways to waste time, I now realize it’s starting to become a weak representation of my true self — a simulacrum, if you will. And wow, do I hate that — luckily, there’s still time for me to save myself.

Can you say the same? Or will you, too, disappear into the Simulacra?

Editor’s note: This review is based on a copy of Simulacra given to HeyPoorPlayer by the publisher.