We didn’t see this coming.

Atlus has published a message on their social media channels teasing upcoming news regarding the Western release of their role-playing game Persona 5 Royal.

“To all Phantom Thieves in the making in the West:

You have 12 days until we expose the truth of Persona 5 Royal once and for all.”

Alongside the announcement, a teaser site was launched counting down to 9AM PT on December 3, 2019.

Released in Japan on October 31 of this year as Persona 5: The Royal, the game is an enhanced port of Atlus’ hit 2017 PlayStation 4 RPG. The game features a number of updates including a new character Kasumi Yoshizawa and new confidant Takuto Maruki, a third class semester, new animated cutscenes, and more.

Atlus previously announced plans to release the game in the West in the Spring of 2020. What details do you think the December announcement will reveal? Personally, I’m keeping my fingers crossed for that long-anticipated Switch release. 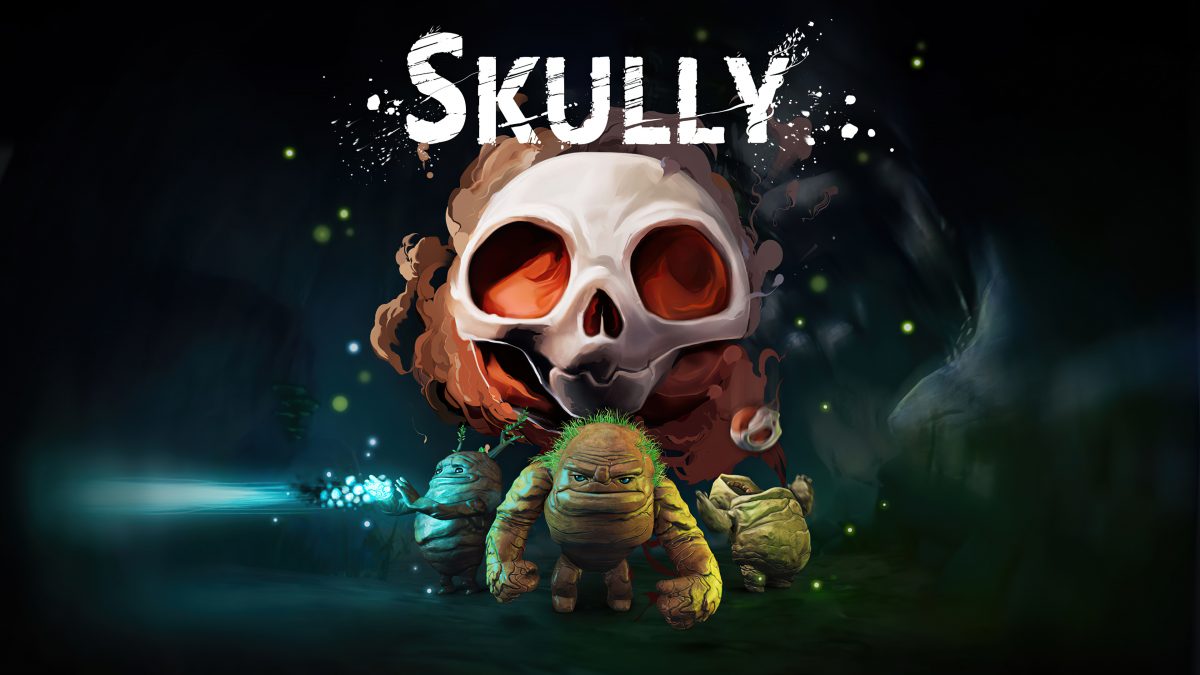 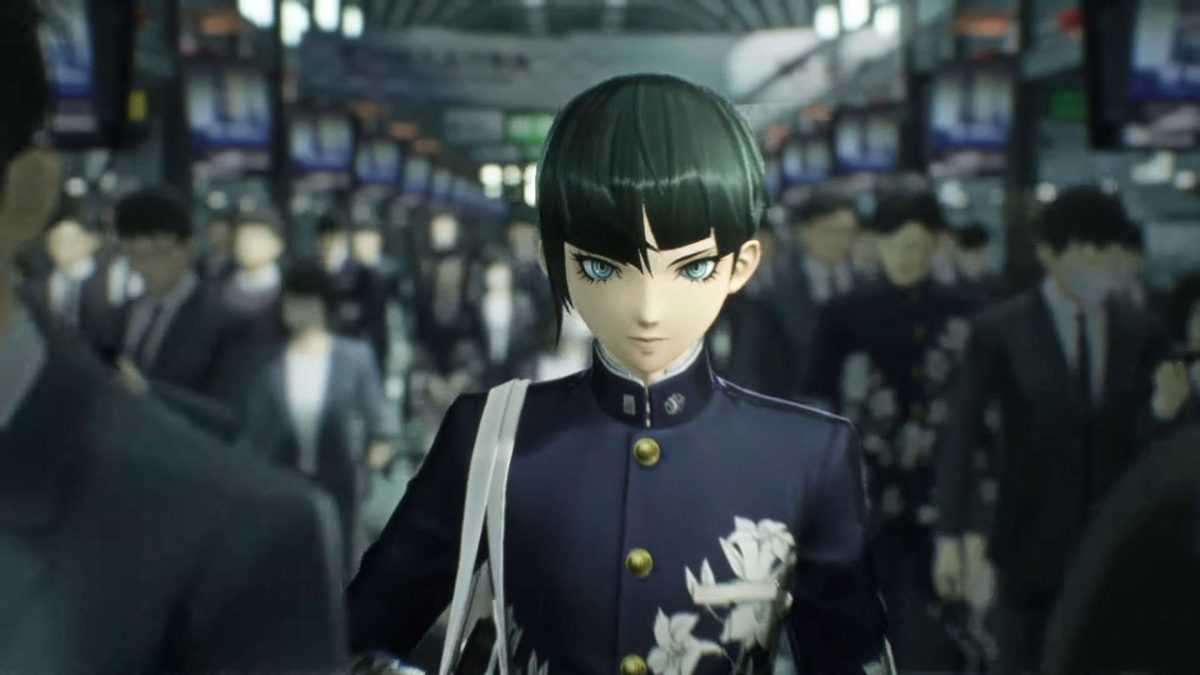 The band is back together!   I picked up Mount and Blade without any prior knowledge of its history or where it had come from, which is often good…