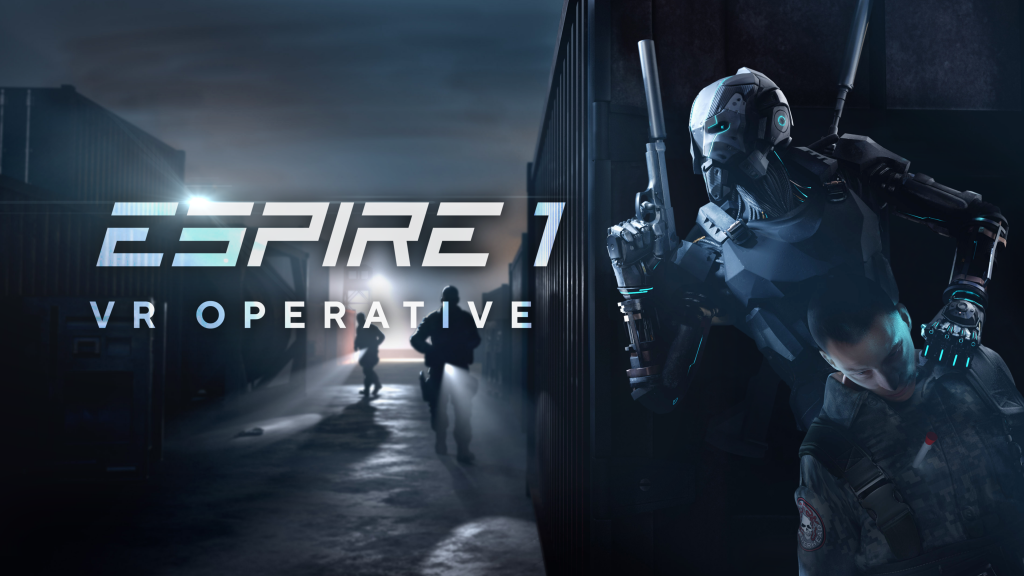 Originally slated to release in September but delayed at the last minute, the title, developed by Digital Lode, aims to “set the new gold standard for the stealth genre in virtual reality delivering gameplay mechanics for the stealth and action genres that have yet to be explored in the space,” according to a press release distributed by the publisher today.

Espire 1: VR Operative is a story-driven VR experience that puts players in control of a highly-skilled Espire agent as you progress through a series of objective-based, interconnected missions using advanced VR technology to remotely operate the Espire model 1 from the safety of their Control Theatre. The game features a unique method of locomotion meant to reduce motion sickness. Whenever the player performs any form of locomotion, the world shrinks down to the size of a floating tablet, with the Control Theatre readily visible in the player’s peripheral vision. The developer claims this “VR within VR” mechanic allows for “precise, full freedom movement, while maintaining immersion, and eliminating ‘VR motion sickness’ for almost everyone.”

To celebrate the game’s launch, TripWire Interactive has released a pretty spectacular launch trailer to get you in the mood to seek and destroy. In it, we get a look at the game’s combat, your agent’s cutting edge gadgets, and several forms of locomotion.