‘Narcos: Rise of the Cartels’ Out Now On PC and PS4, Gets Launch Trailer

Drug wars rage on the Switch and Xbox One later this week. 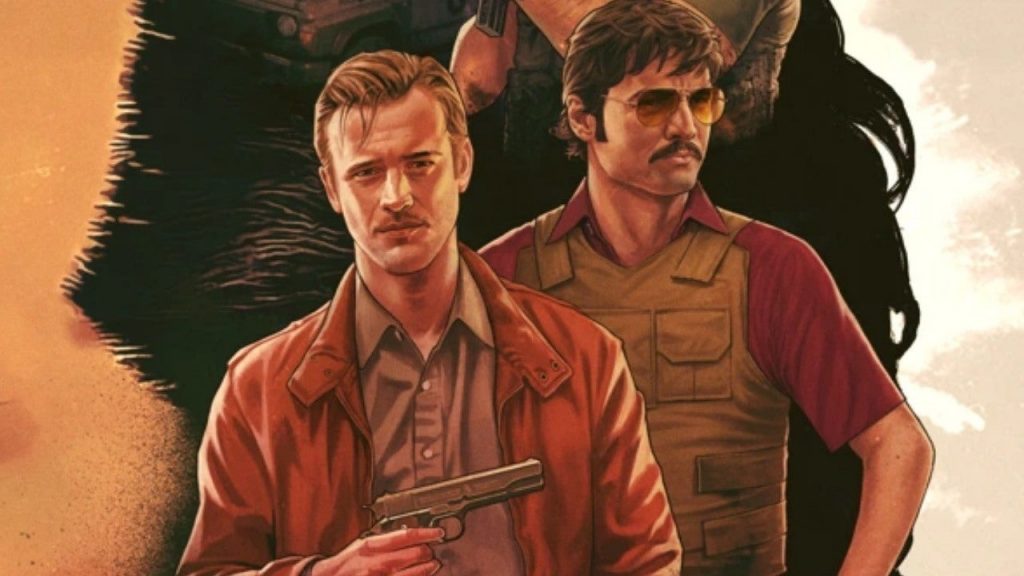 Narcos: Rise of the Cartels, the brutal, XCOM-inspired turn-based tactical title based on the hit Netflix series, is now available for the PlayStation 4 and PC, publisher Curve Digital has announced. The Switch and Xbox One versions of the game will follow tomorrow, November 21st and Friday, November 22nd respectively.

In celebration of the game’s launch, the publisher has released a (very) brief release trailer. In it, we get a glimpse of the game’s punchy, turn-based shootouts set in a variety of urban and jungle environments as the DEA and the cartels trade volleys of gunfire and blast each other to bits.

Developed by Kuju Games, Narcos: Rise of the Cartels follows the events of the first season of the hit TV series. The game features two unique campaigns, allowing you to either work alongside the Medellin Cartel to grow its expanding empire or take the fight to the criminal syndicate as a you command a squad of DEA agents hell-bent on taking El Patrón down.

“Narcos is one of the biggest hits on Netflix and is a personal favorite of mine. This game will appeal to gamers as well as fans of the show as it mixes the authentic feel of the series with an interactive experience to make you feel you’re right in the action. The characters, the storyline and the history of the cartels are all there – you just have to decide whose side you’re on!”, Dominic Wheatley, Chief Executive Officer at Curve Digital. 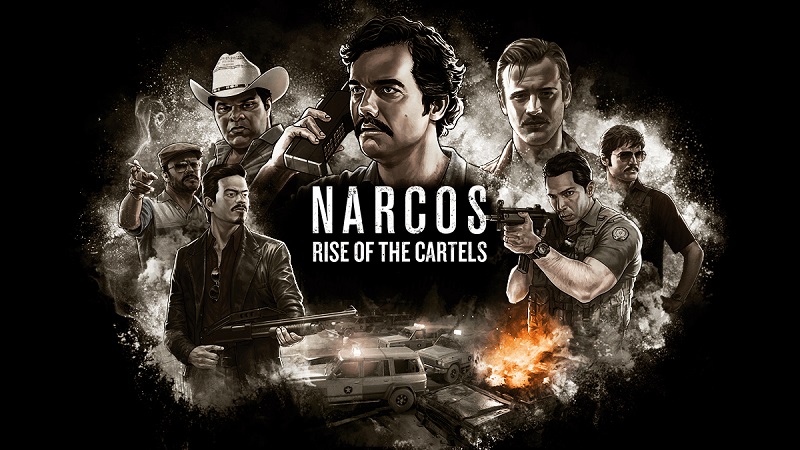 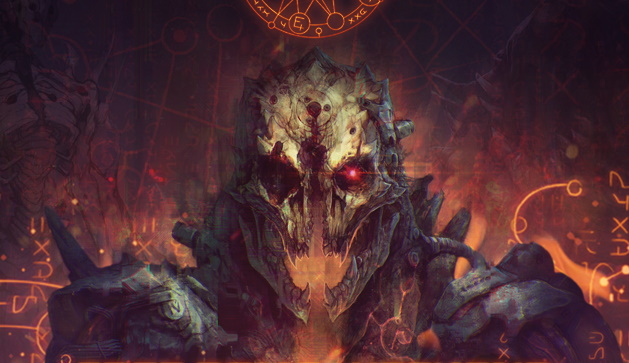