The future is bleak 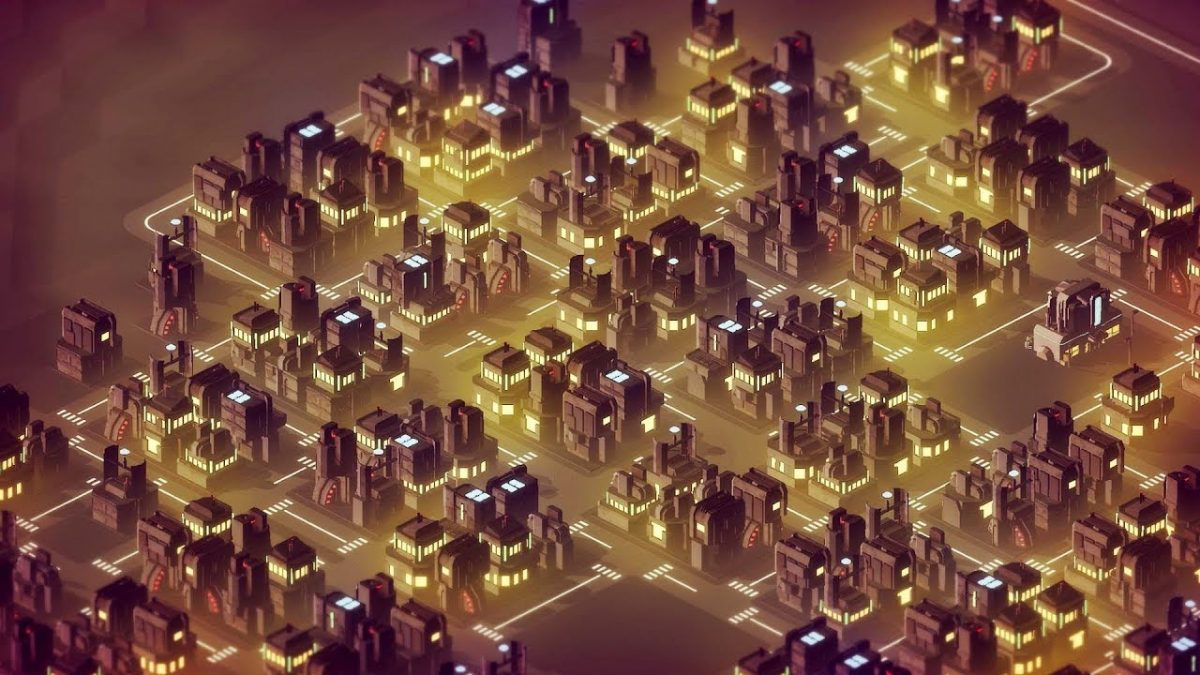 The year is 2130. The once bustling metropoles humanity had nurtured only 200 years earlier are dead and gone; those who still believed in a future migrated out of the dead cities, their skeletal remains providing sustenance in the form of scrap metals. The clean, futuristic lines of the new cities stand out against the barren, desolate landscape, a polluted reminder of what once was. Life is bleak. 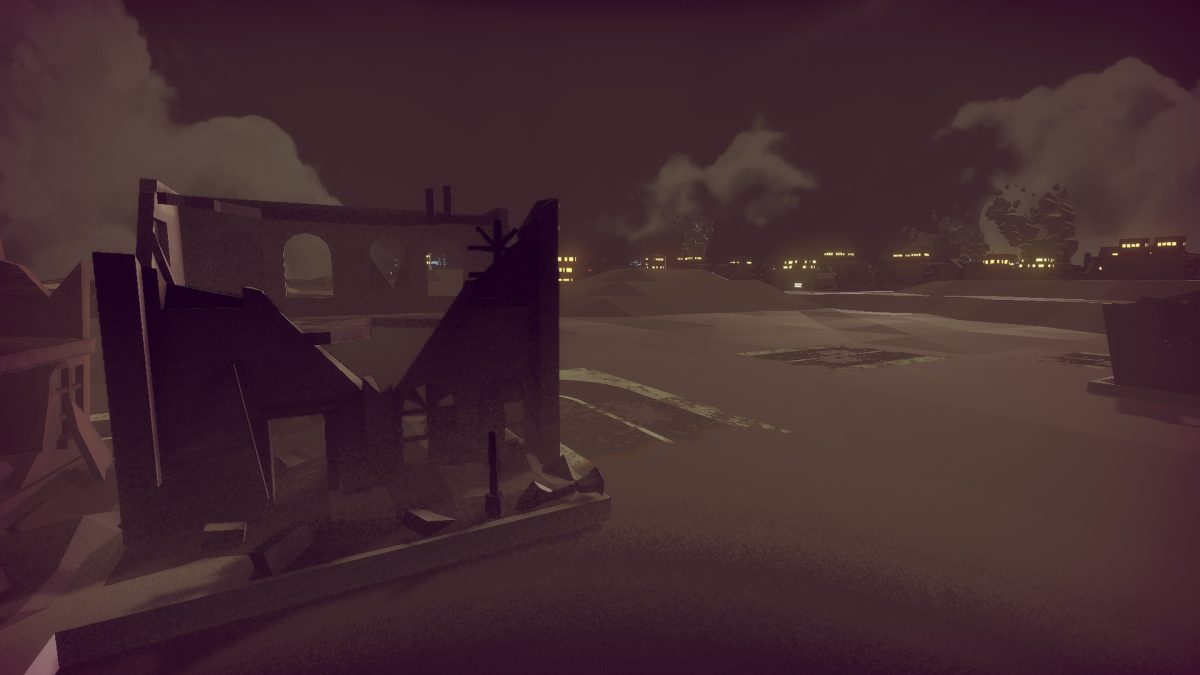 Players who have already dumped countless hours into Rise of Industry are in for a real treat with this DLC, as it offers a whole host of new recipes, strategies, and building types to employ. For example, the farming industry that absolutely bolstered my thriving community in the base game has died off in Rise of Industry 2130, with only algae farms gasping out a reminder of what once was. I found myself completely switching strategies — instead of building sprawling farms and orchards, I constructed facilities intending to strip ghost towns of their precious metals. It was sobering.

Despite the grim setting, not all hope is lost — sure, every day is probably a bad air-quality day and no one remembers what vegetables are, but humanity is trying. There are still markets demanding materials, and with enough credits, you’ll be able to invest into the infrastructure necessary to supply said materials. Of course, it’s that infrastructure that got civilization in this mess in the first place, but capitalism is a hell of a drug, and I’m not trying to go to rehab. 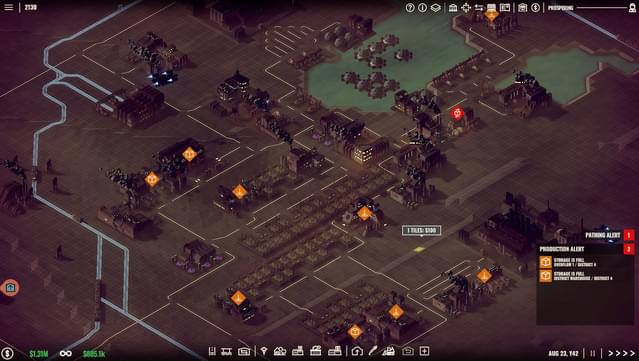 To be perfectly transparent, post-apocalyptic settings always make me anxious, and if it’s too immersive I can only play in short bursts. One thing I loved about the base game was watching the trains and trucks drive from point A to point B — it was absolutely mesmerizing — and I somewhat found the same experience here. The only difference is that, as the terrain and vehicles were very similar in color, everything sort of melted into each other. Coupled with the overall mood that brought me down instead of making me hopeful, I felt that familiar anxiety creeping up, prohibiting me from getting lost in Rise of Industry 2130 in the same way that I did in the base game. 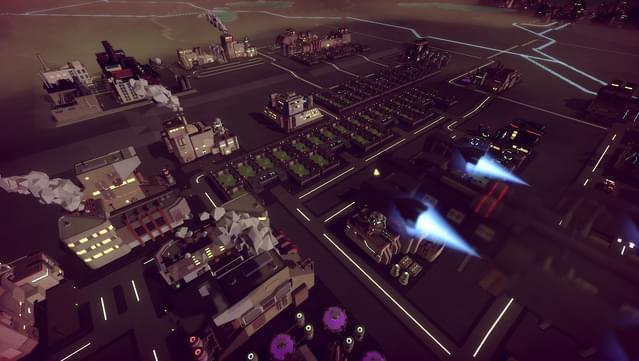 That’s not to say that the DLC isn’t enjoyable — it absolutely is, especially if you’ve poured hours into Rise of Industry and need a new challenge. Just know that the high-flying times of 1930 are long gone, and you’re basically left in the wake of desolation and devastation, coming to terms with a new chapter of humanity and trying to make the best of a world-ending situation.

In addition to all the quality of life updates introduced in this DLC, Rise of Industry 2130 ultimately deserves high marks for striking the balance between a reskin and an overhaul. There’s enough of a shakeup in terms of strategy without being a completely different game with a dramatic change in tone and feel. If you’ve played so much Rise of Industry that you’re on autopilot at this point and looking for a new challenge, you’re more or less obligated to pick up Rise of Industry 2130.

Editor’s note: This review is based on a retail copy of Rise of Industry 2130 given to HeyPoorPlayer by the publisher. 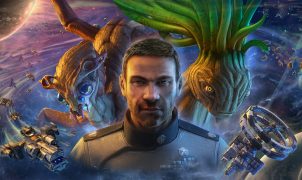 A match maiden heaven   It’s been an excruciating wait, but King’s Quest’s third episode is finally here. Sierra and developer The Odd Gentleman’s episodic adventure has, despite it’s…