Deep Silver’s decision to keep Shenmue III reviews from being published until days after release is concerning. 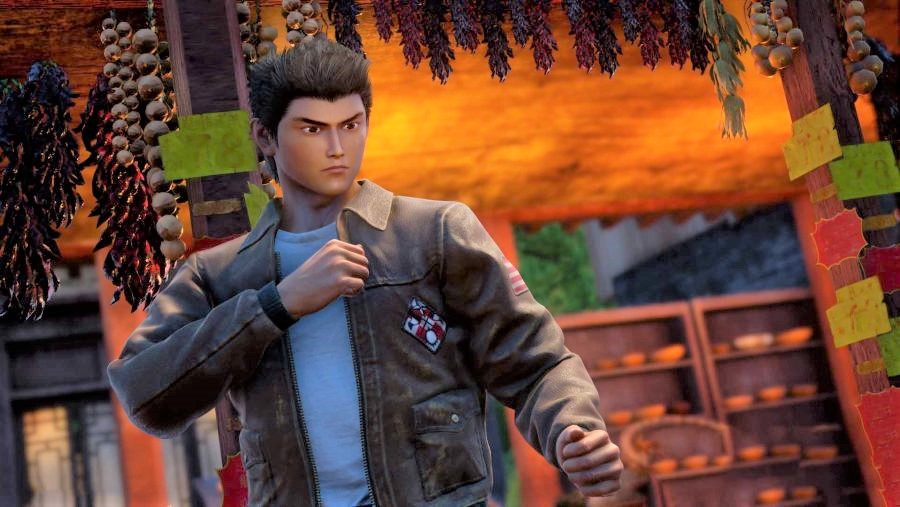 Shenmue III’s long-awaited release is just around the corner, but those hoping to see what the press thinks about the game will have to wait a bit longer. Outlets who’ve received early copies of the game from publisher Deep Silver must wait until Thursday, November 21st — two days after the game’s November 19 launch — to publish their full reviews.

Of course, this won’t prevent all reviews from going live before the 21st, as Kickstarter backer copies of the game are currently being shipped and should arrive before next Thursday’s embargo lifts. Still, it goes without saying that the publisher’s decision to not allow critics to share their thoughts on the game until days after launch doesn’t instill a lot of confidence in series creator Yu Suzuki and developer Ys Net’s hugely anticipated followup to the celebrated Dreamcast classic.

So, are you looking forward to completing Ryo Hazuki’s quest for vengeance in Shenmue III? What are your thoughts on Deep Silver’s decision to bar reviews until after the game’s launch? Sound off in the comments below and let us know what you think. 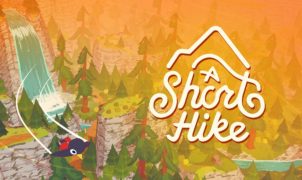