Path of Exile 2 Announced, Check Out The First Trailer And Gameplay Footage

Path of Exile 2 announced at Exilecon, will be released as part of a massive expansion to the original game. 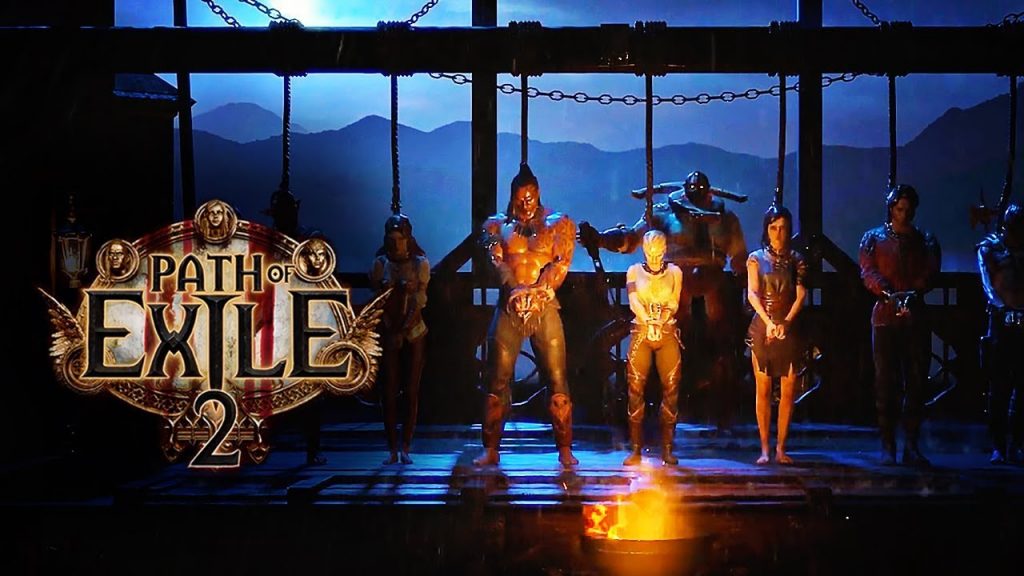 Formally announced today at Exilecon in Auckland, New Zealand, Path of Exile 2 is the sequel to the company’s 2013 dungeon-crawling RPG. The developer confirmed the game is going to feature a seven-act storyline set 20 years after the events of the previous game. However, it’s worth noting that Path of Exile 2 isn’t a sequel in the traditional sense. Rather, it’s an ambitious expansion to the original Path of Exile that provides a considerable boost in visual fidelity alongside tweaks to the game’s core mechanics, physics engine, and more.

Check out the Path of Exile 2 announcement trailer below:

Path of Exile 2 will feature 19 Ascendancy Classes built around the archetypes from the original, albeit with new abilities to master. Additionally, the skill system has been retooled with a new Skill Gem system, which promises plenty of customization while getting rid of the old game’s less elegant features.

In addition to the game’s announcement trailer, Grinding Gear Games also released 14 minutes of raw gameplay footage. In it, we get a look at the game’s gritty and refined visuals, gruesome hack-and-slash combat, and foreboding environments. Take a look at what’s in store in this long-awaited sequel in the footage below:

Path of Exile 2 is still a good ways off. The developer confirmed that a Beta for the game wouldn’t appear until late next year at the earliest. In any case, we’re excited to see where the game takes us when it’s finally released.

So, what are your thoughts on what’s been shown so far? Do you look forward to exploring the dark fantasy realm of Wraeclast again when the game releases, presumably sometime in 2021? Sound off in the comments and let us know. 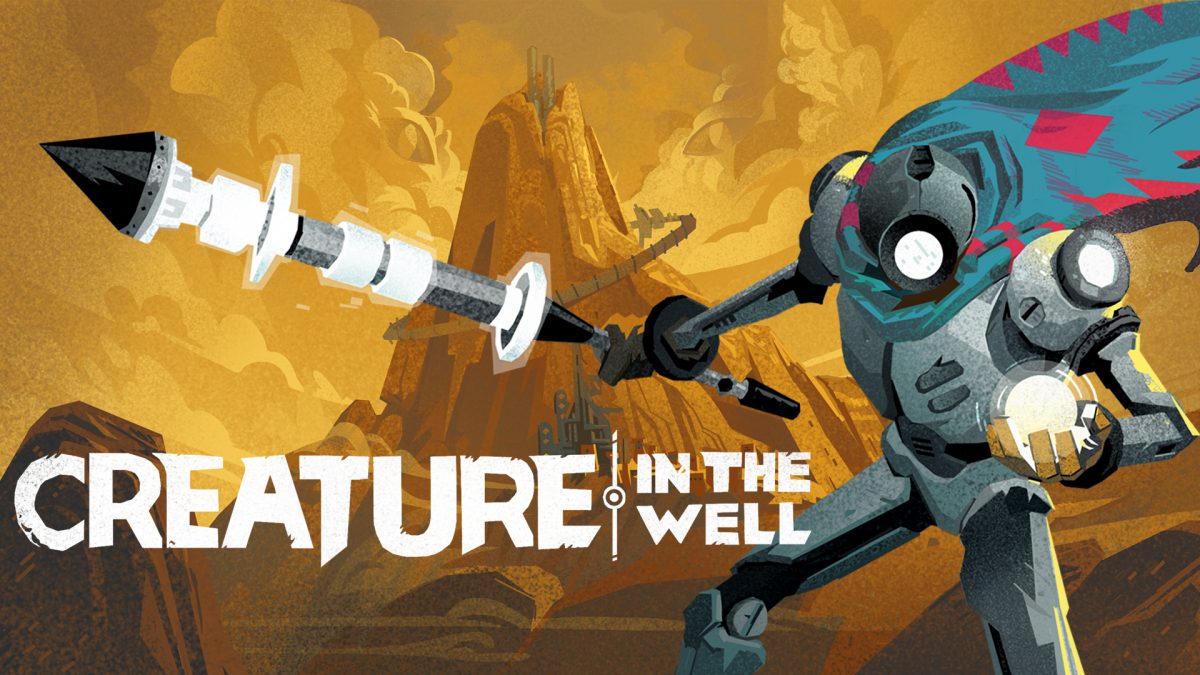 ‘Creature In The Well’ Gets Early Release On PS4 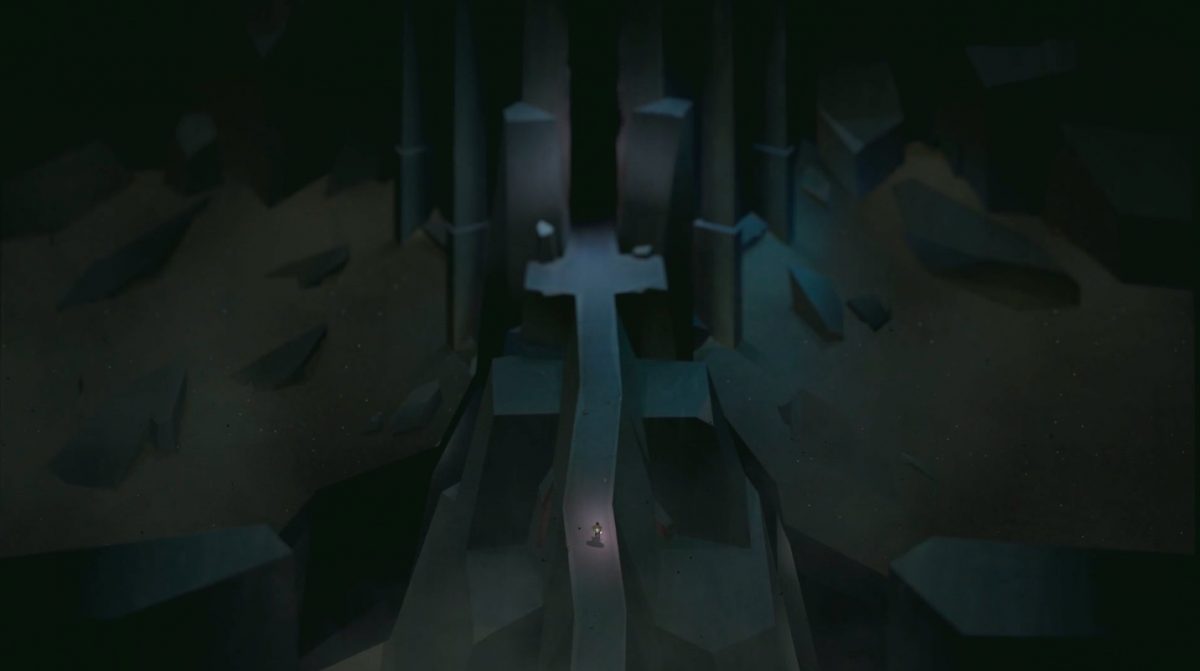 Haunting Dungeon-Crawler ‘Below’ Heads To PS4 Next Month