‘Halo: Reach’ Is Heading To The Master Chief Collection Next Month

Halo: Reach arrives on consoles and Steam on December 3, can be purchased individually or as part of Halo: The Master Chief Collection. 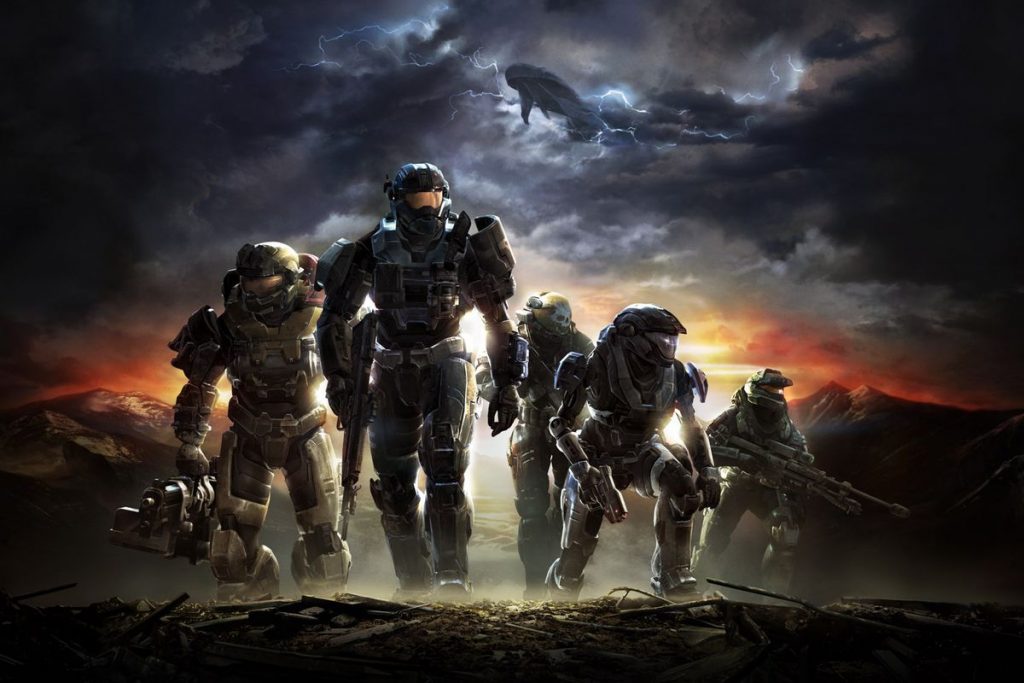 Microsoft and 343 Industries have announced that Halo: Reach will be making its way to Halo: The Master Chief Collection on December 3.

Players can purchase the Halo: The Master Chief Collection now for $39.99, which includes Halo: Combat Evolved Anniversary, Halo 2 Anniversary, Halo 3, Halo 3: ODST, Halo 4, and Halo: Reach (which can be pre-installed ahead of the game’s launch). Additionally, Halo: Reach can be purchased à la carte from the Microsoft Store for $9.99.

All six of the aforementioned Halo titles will also be making their way to PC via Steam in chronological order, starting with Halo: Reach on December 3, with the rest of the games appearing individually down the road. They can be purchased early as the Master Chief Collection (also $39.99), or you can choose to purchase Halo: Reach as a standalone title here.

Halo: Reach originally released on the Xbox 360 on September 14, 2010. The fifth mainline game in the long-running FPS shooter franchise, the game takes place before the events of Halo: Combat Evolved as players join the ranks of the UNSC special operations Noble Team to defend the titular human colony from Covenant forces. This enhanced edition of the critically acclaimed title, which sold more than 3 million copies during its first month of release, features a number of modern enhancements, including 60FPS gameplay and 4K UHD visuals.

So Marine, are you looking forward to returning to Reach to avenge your fallen Spartan brothers when the game drops next month? Let us know in the comments.