‘One Punch Man: A Hero Nobody Knows’ Gets February Release Date 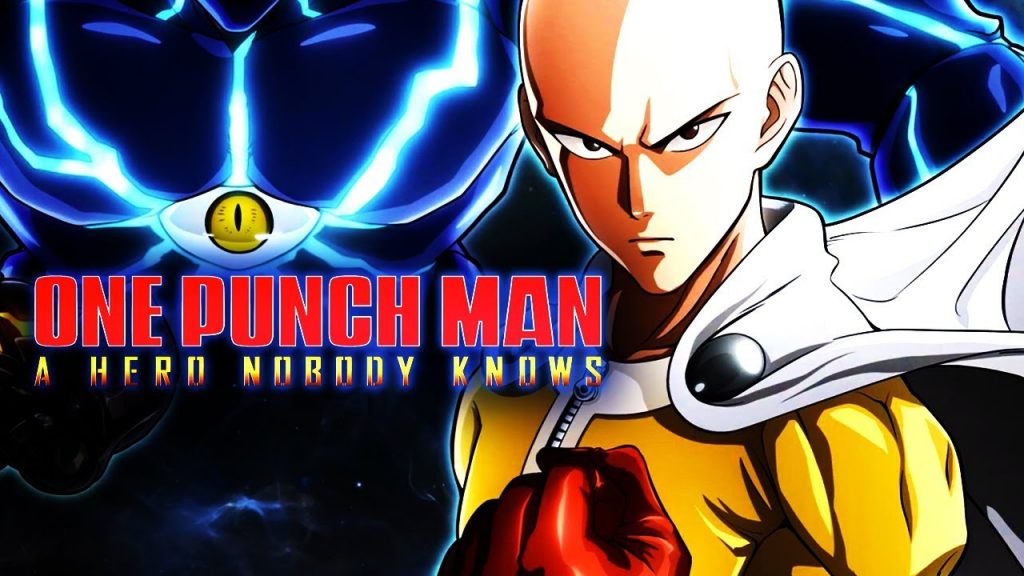 One Punch Man: A Hero Nobody Knows will be delivering beat-downs on the PlayStation 4, Xbox One, and PC via Steam on February 28, 2020, publisher Bandai Namco Entertainment has announced.

Developed by Spike Chunsoft, the game is a one-on-one fighter based on the first season of the popular anime. In it, players can choose from such characters as series protagonist Saitama, Metal Knight, Stinger, Melzargard, and the legendary King.

To celebrate the announcement, Bandai Namco has released a new release date announcement trailer offering a fresh look at this over-the-top brawler. Check it out below:

Those who pre-order One Punch Man: A Hero Nobody Knows will get early access for Saitama (Dream Version) who takes damage like a “normal” hero. His additional outfits include his jersey and black suit, and a Saitama mask. 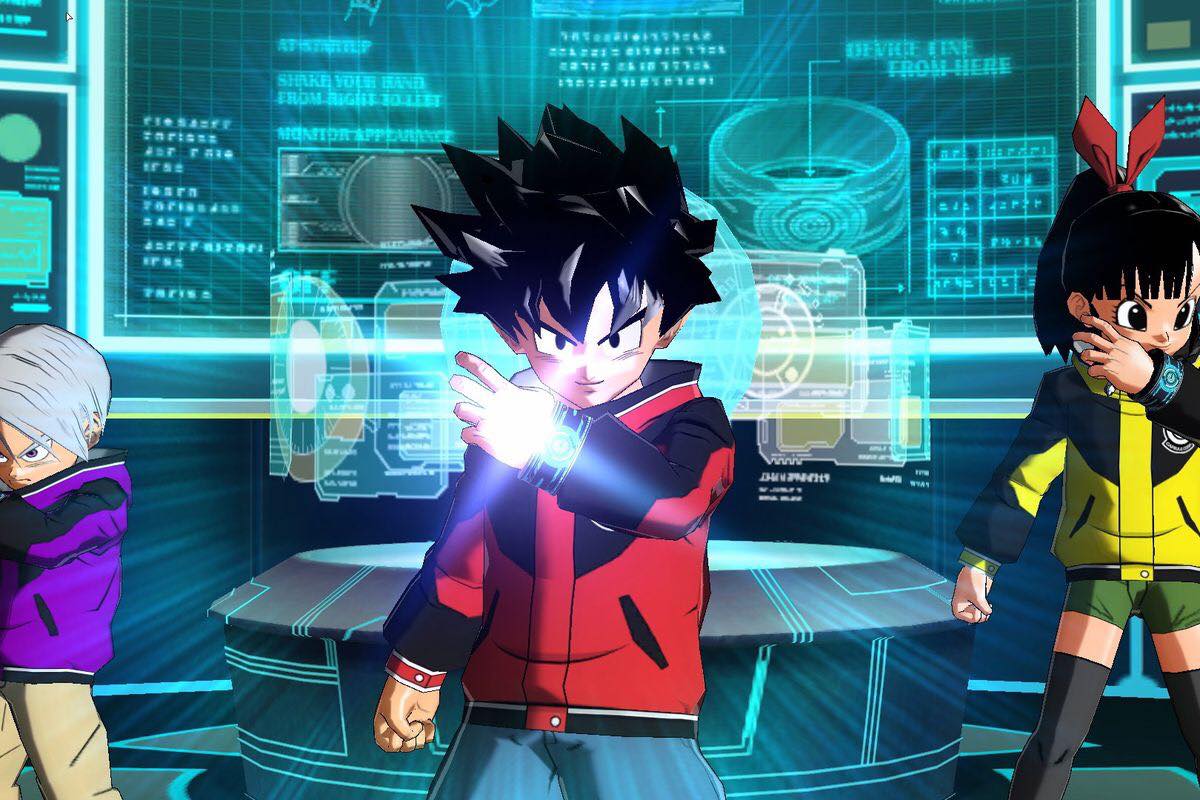 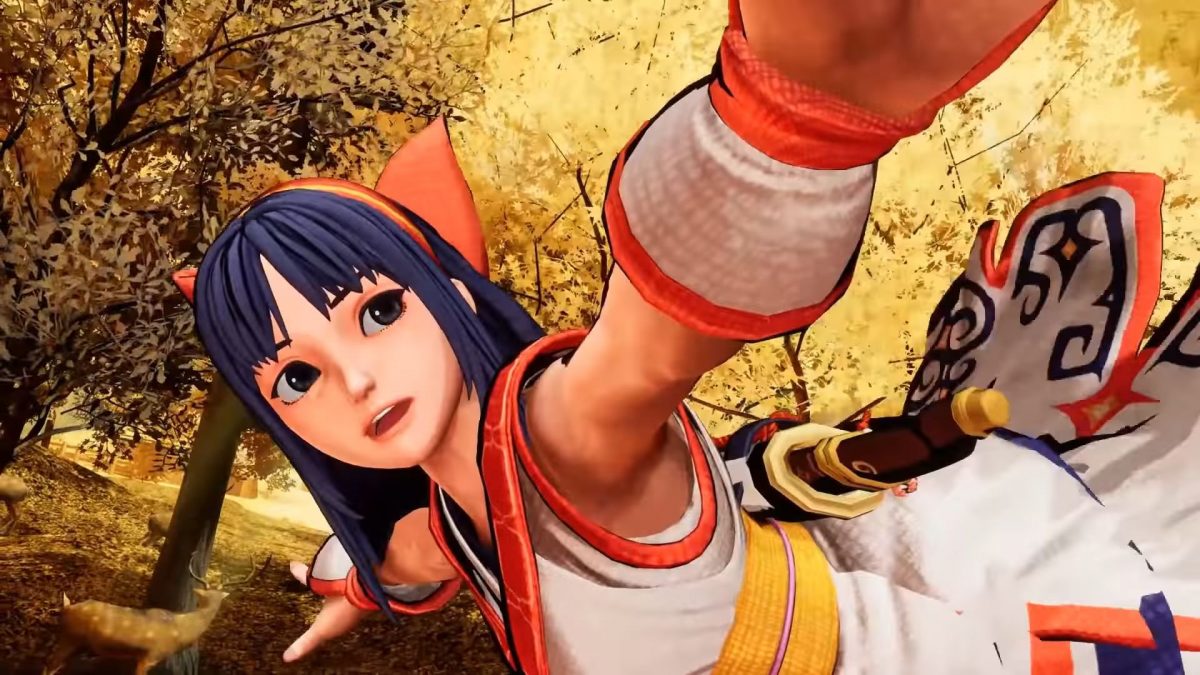