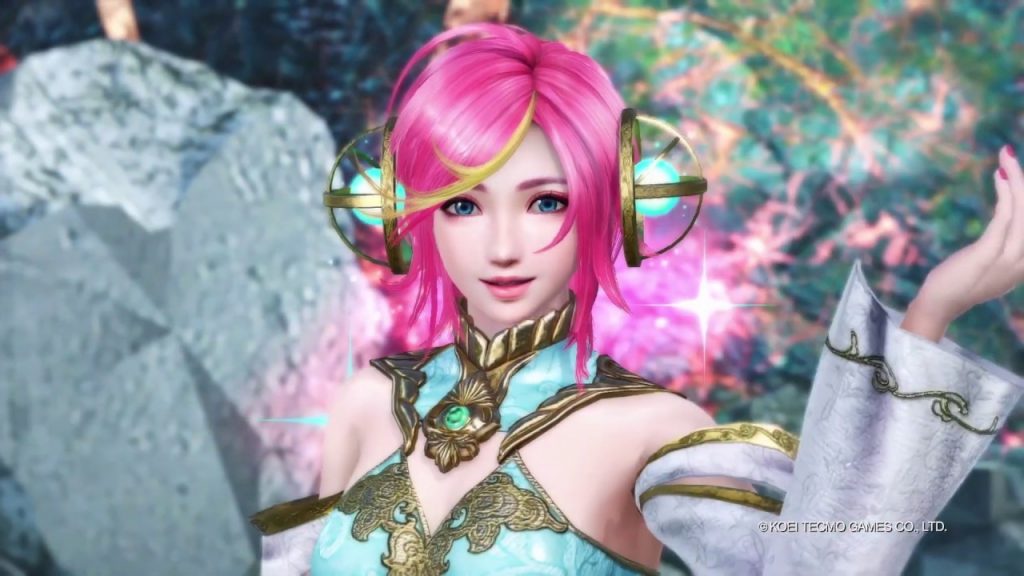 KOEI Tecmo has released a new promotional video for Warriors Orochi 4 Ultimate (known in Japan as Musou Orochi 3 Ultimate) offering a fresh look at developer Omega Force’s upcoming title, which pits gods, monsters, and man against each other in massive battles.

The new footage, which clocks in at just shy of three and a half minutes, showcases new characters including Yang Jian, Gaia, and Hades as well as guest characters Ryu Hayabusa from Ninja Gaiden and Bladestorm’s Joan of Arc. We also get a look at the game’s newly introduced Infinite and Challenge modes.

Take a look at the promotional trailer for Warriors Orochi 4 Ultimate below:

Those hoping to wipe the floor with waves of baddies in explosive style won’t have to wait too much longer. Warriors Orochi 4 Ultimate is slated to release for the PlayStation 4, Xbox One, and PC in North America on February 14, 2020. That said, if you’re looking to let loose a volley of bad romance with Aphrodite’s Cupid’s Bow next Valentine’s Day, Koei Tecmo has you covered.

In case you missed it, you can find our review of the original Warriors Orochi 4 here. 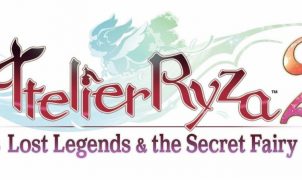