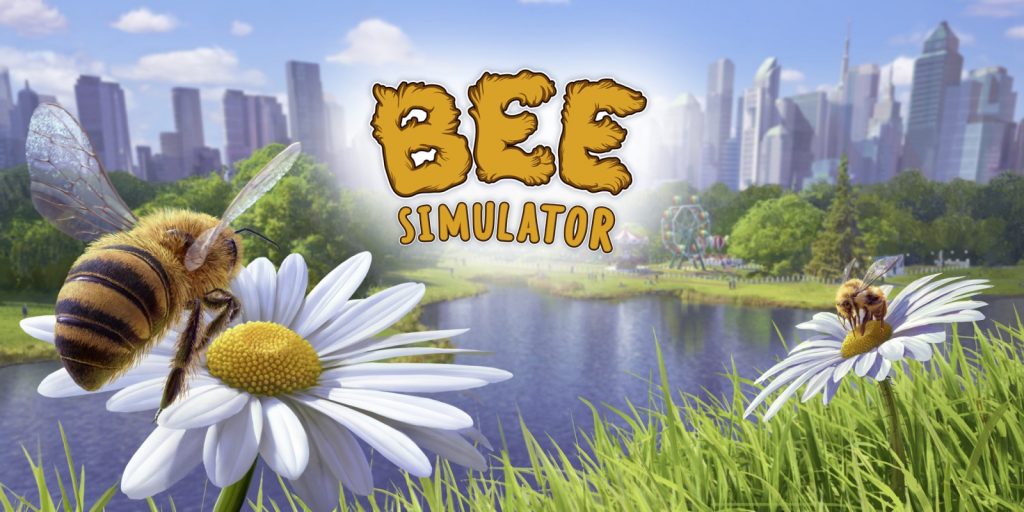 Lesquin-based publisher Bigben and Polish indie developer Varsav Studio have announced that Bee Simulator is now available for the PlayStation 4, Xbox One, Switch, and PC.

To celebrate the game’s release, Bigben has released a rather lovely trailer showcasing what’s in store for prospective pollinators. The footage does a great job of showcasing its large and open environments, detailed visuals, and multiple game modes.

Well, what are you waiting for? Buzz on down to the play button below and check it out!

Bee Simulator puts players in control of a bumbling, pollinator bee in a setting inspired by New York City’s famed Central Park. As you hover around the sprawling and realistic outdoor environments, you’ll battle fearsome wasps, gather succulent pollen, and work together with your swarm to solve whatever bee problems rear their head — like meddling humans destroying your hive (this is why we can’t have nice things). In addition to the single-player component, the game also features both competitive and cooperative game modes for up to four players.

Billed as a family-friendly edutainment title, Bee Simulator was developed with input from actual beekeepers and is filled with information about the secret life of bees. As an added bonus, Bigben and Varsav Studio have partnered with Yann Arthus Bertrand’s GoodPlanet Foundation to donate €1 out of every copy of Bee Simulator sold. 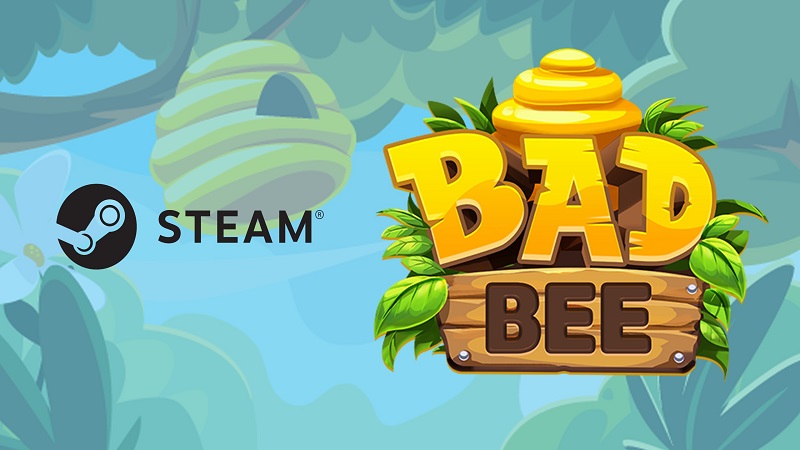 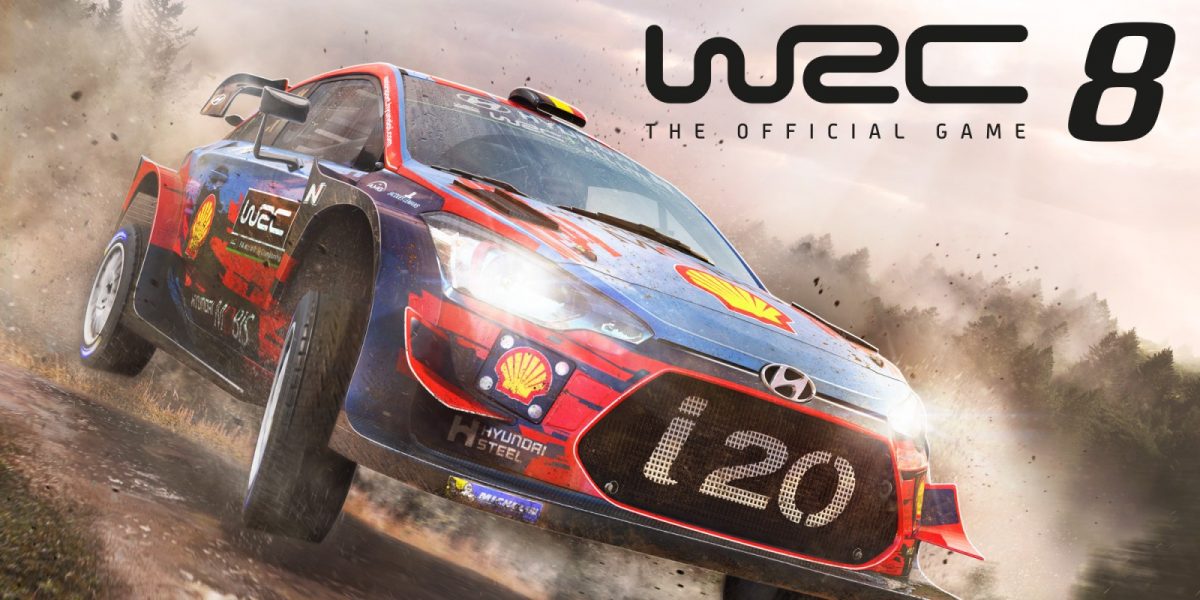