‘The Legend of Heroes: Trails Of Cold Steel III’ Gets Praise In This Accolades Trailer

The third time’s a charm. 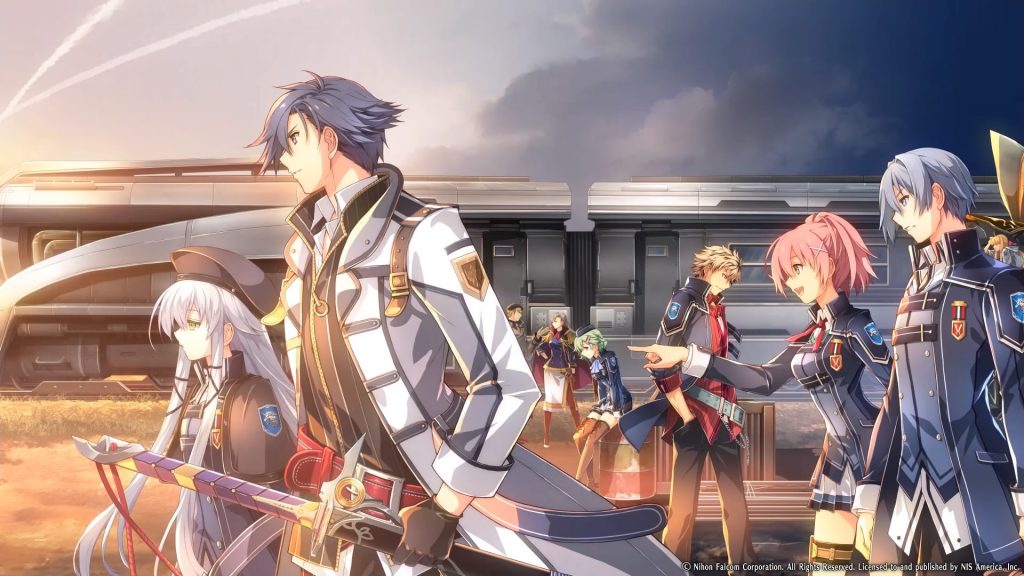 It’s been a few weeks since The Legend of Heroes: Trails of Cold Steel III’s launch in North America. And now that all of the reviews are finally in, publisher NIS America has released a brand new trailer for the game showcasing the critical accolades awarded to Falcom’s long-awaited JRPG.

Hey Poor Player’s own Kenny McKee scored the game a 4.5 out of 5 in his review (which you can read here) saying, “The Legend of Heroes: Trails of Cold Steel III is not only the latest within the Trails series (as far as the West goes, anyway), but it’s also quite possibly the greatest. Falcom has shown that they’re capable of constantly pushing themselves in order to bring about a product that’s just as good—or perhaps even better—than their last, and that’s certainly the case with this game. The Trails series has certainly spoiled us thus far with its dazzling one-two punch of addictive gameplay and intriguing narrative, and I, for one, am very excited to see how Rean’s journey ends in Trails of Cold Steel IV.”

The Legend of Heroes: Trails of Cold Steel III is the direct sequel to its predecessor. In it, Rean Schwarzer discovers an ominous plot that threatens his homeland and must take on the role of instructor to the prestigious Class VII train a new generation of heroes.

The game is now available exclusively for the PlayStation 4.

So, have you had the chance to dive into Falcom’s latest epic? If so, what are your thoughts on the game? Do you think it deserves the ample praise it’s received so far? We love to hear what you think. Sound off in the comments below and let us know. 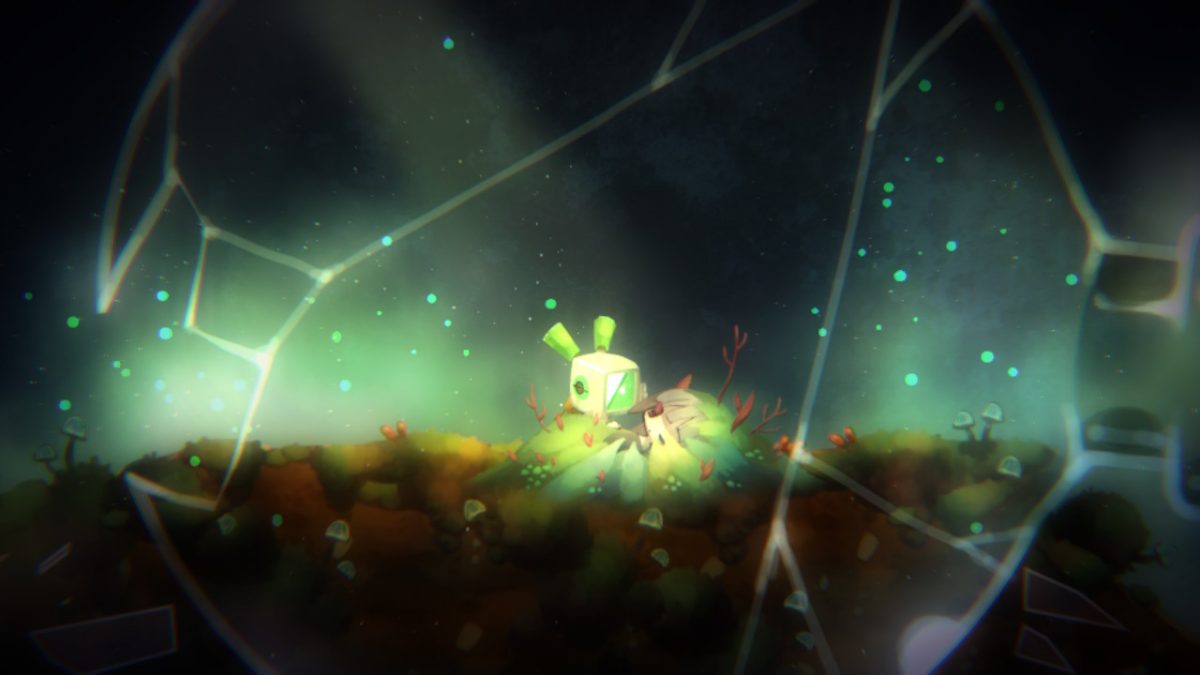