Guide Your Guests To Glory In ‘Heroland’ On PC Next Month 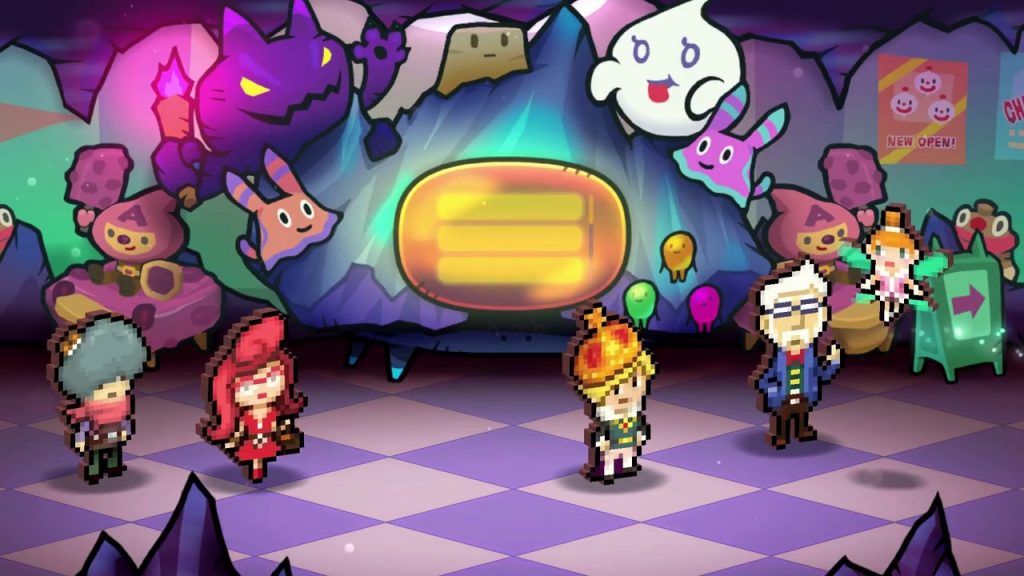 XSEED Games has announced that Heroland will be making its way to PCs alongside the previously-announced Switch and PlayStation 4 versions of the game on December 3rd. The game will be available on Steam and the Humble Store for $39.99.

Originally released in Japan under the name WORK x WORK, Heroland is a charming 2D role-playing game set in a theme park where guests can explore dungeons and battle foes to become legendary heroes, all while the player helps out from the sidelines as a tour guide.

While its cutesy, sprite-based visuals might make it seem a bit hard to take too seriously, don’t be fooled. Heroland is the product of some very notable JRPG genre luminaries. Developed by FuRyu, the game features direction and writing by Takahiro Yamane (Fantasy Life) Nobuyuki Inoue (MOTHER 3, Legend of Mana), art by Nobuhiro Imagawa (MOTHER 3, Legend of Mana), and music by Tsukasa Masuko’s (Shin Megami Tensei).

To mark the occasion, XSEED Games has released a fresh new trailer for the game. Check it out below:

So, do you plan on diving into Heroland when it launches next month? If so, which platform will you be guiding your courageous guests on? Let us know in the comments. 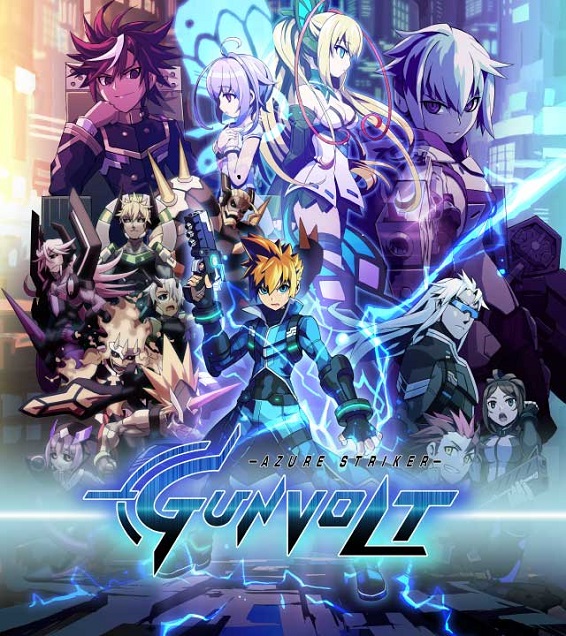