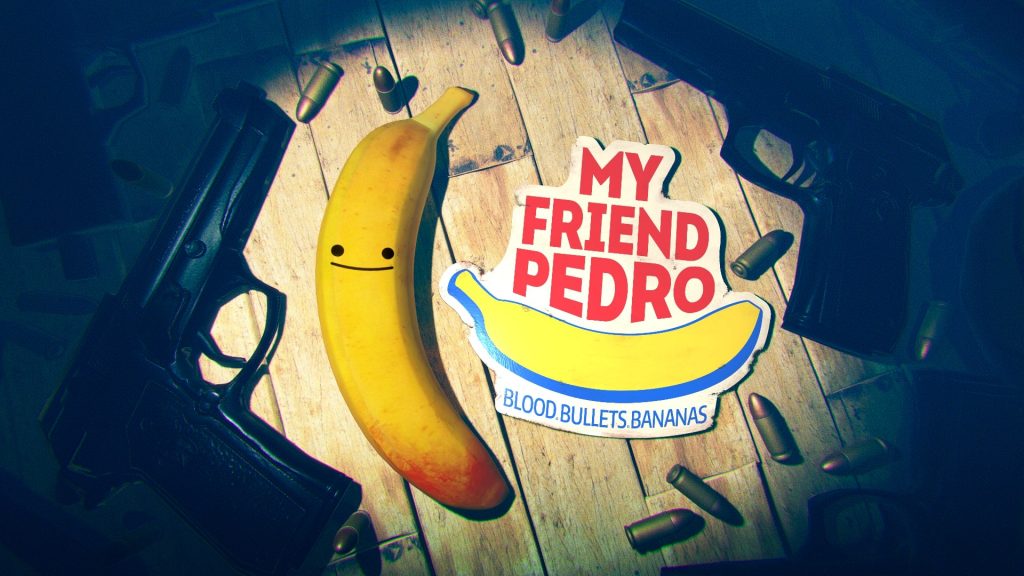 Originally released earlier this summer on the Switch and Windows, the game is billed as a “violent ballet about friendship, imagination, and one man’s struggle to obliterate anyone in his path at the behest of a sentient banana.” In it, players will pull off stylish executions with a variety of weaponry as they dispatch hordes of heavily-armed baddies in a game where parkour, the ability to aim two weapons independently, and slow-motion Bullet Time-style powers come together to turn each shootout into a bloody dance of death.

The retail version of My Friend Pedro (pictured below) comes with several extra goodies, including a specially created 11”x17” poster, sticker pack, reversible cover art, and the game’s complete soundtrack. You can purchase the game now from  GameStop, Amazon, Best Buy, and Target for $29.99. 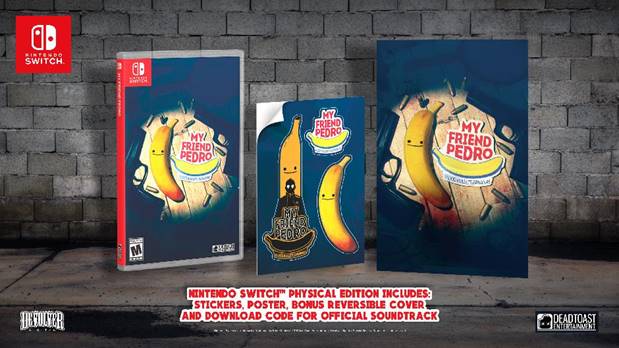 In case you missed it back in June, check out the over-the-top launch trailer below: 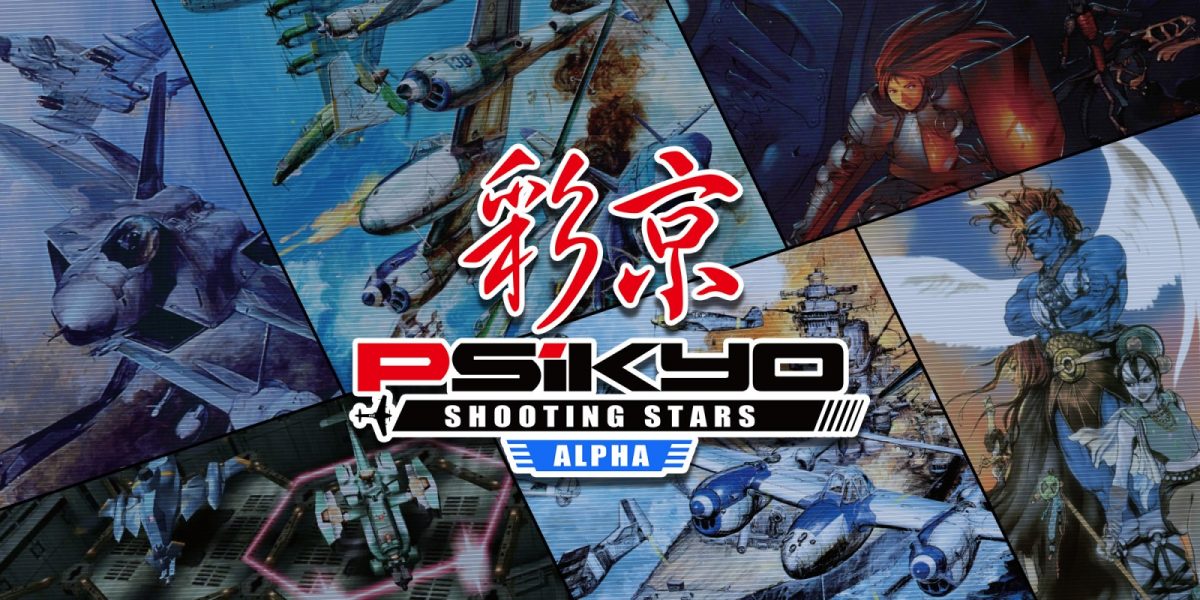 Tower of Doom comes out with a boom!   Ever since video games crawled from the primordial stew of single-pixel organisms that birthed them, one definitive truth has always…