‘Stay Cool, Kobayashi-San!: A River City Ransom Story’ Out Now On Switch, Xbox One, And PC

Kobyashi-San and friends will deliver beat-downs on the PS4 soon. 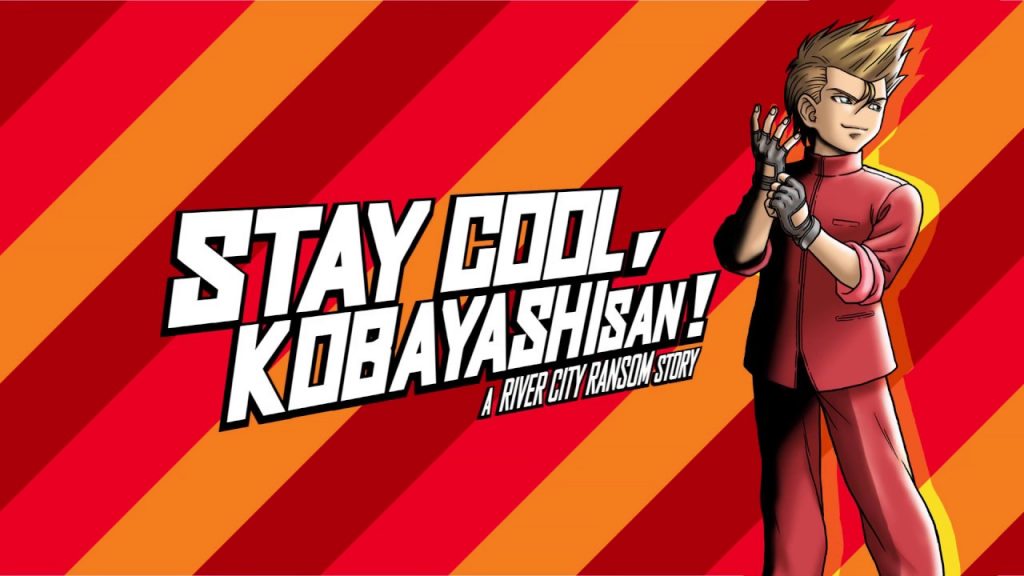 Stay Cool, Kobayashi-San!: A River City Ransom Story is now available on the Xbox One, Switch, and PC, publisher Arc System Works announced today. The PlayStation 4 version of the game is slated to “follow shortly after,” according to a press release distributed today.

A spin-off in the long-running beat ’em up series, the game puts players in the shoes of Masao Kobayashi, a third-year student at Reiho High School and leader of the Big Four gang as he journeys through time to deliver a fistful of street justice an evil organization. Thankfully, Kobayashi-san isn’t alone, as fighting alongside him is the boy from the future, Kouki Mizoguchi, and the main man himself, Kunio. Take that, evildoers!

To see what awaits, check out the trailer below:

For more on the game, be sure to visit the official website.