Also the first look at gameplay from the early demo to be at ArcRevo America. 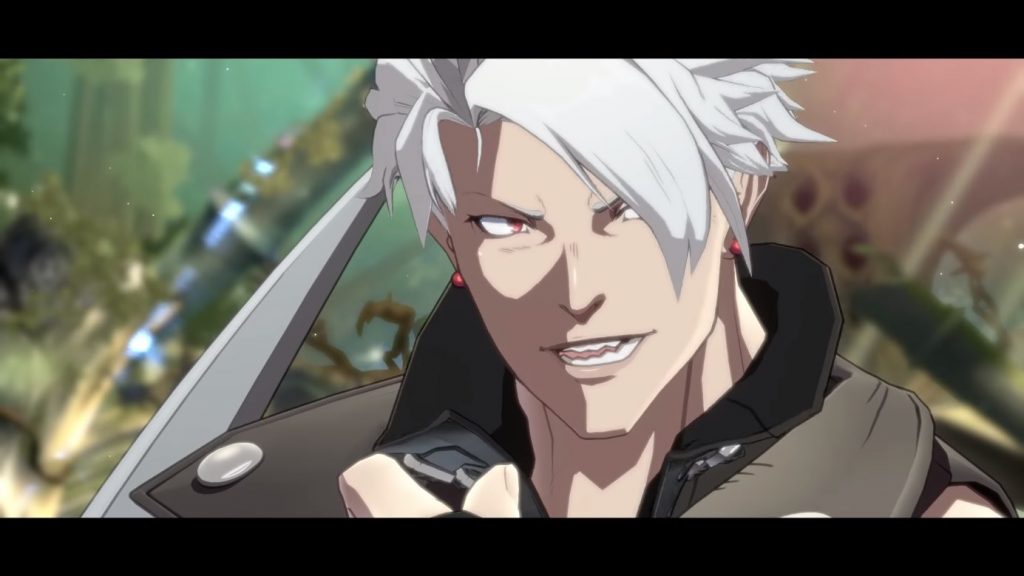 You can see the trailer here:

The trailer shows off some gameplay for each character. Both retain their general gameplay styles from previous games; Chipp is a ninja, rushing around the stage and creating clones for certain moves, while Potemkin is the game’s standard big-body grappler, a hulking behemoth who can deal incredible damage with a single good read. They join Sol, Ky, May, and Axl in the demo that attendees at ArcRevo America later this month will be able to play. 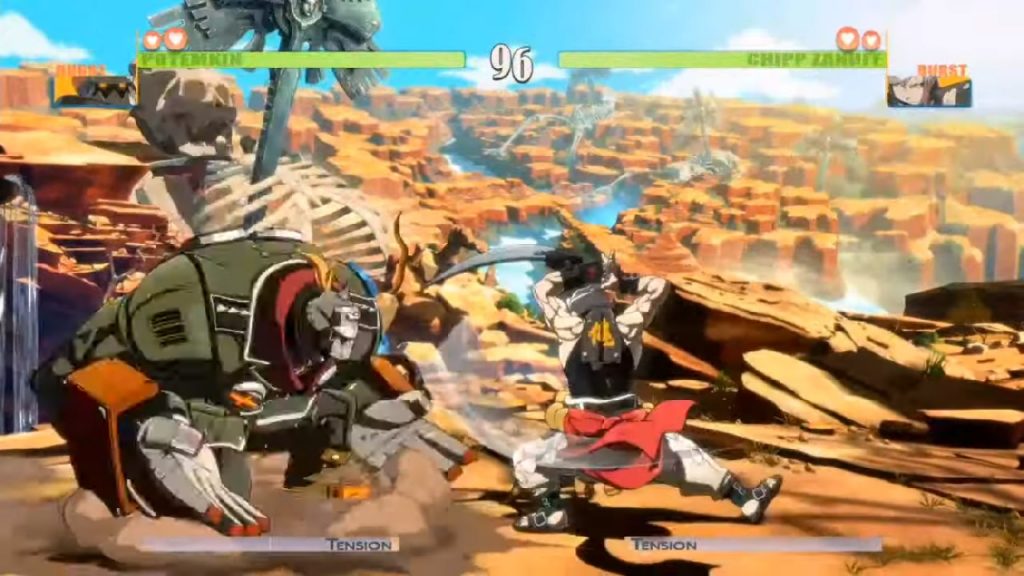 After the trailer, the stream continued to show the hosts playing the game. Similar to previous Guilty Gear games, it uses a five-button layout, with buttons for punch (P), kick (K), slash (S), heavy slash (HS or H), and Dust (D), with additional inputs for Roman Cancel (P+K+S) and Burst (D+HS). The demo’s character select screen has characters divided into four classes, labelled “Balance” for Sol and Ky, “Speed” for Chipp, “Power” for May and Potemkin, and “Tricky” for Axl, along with basic stats to show the character’s general capabilities at different ranges and a basic archetype, such as “Aggressive Striker” for Sol and “All Rounder” for Ky.

You can see the full stream (in Japanese) below. Here are some timestamps for the different matches, courtesy of Gematsu:

The archive of the English stream from Arc System Works America can be found on their Twitch page.

The new Guilty Gear is set for release in 2020 on PS4, with a closed beta test in the spring. Arc System Works is still accepting feedback from players, especially those who will be trying the demo at ArcRevo.