Trailer and Screenshots of Hiveswap: Act 2 Released for Halloween 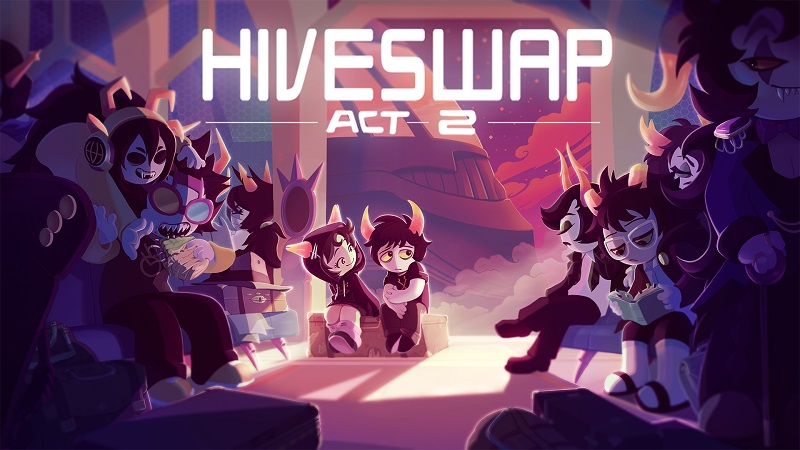 In celebration of Halloween, indie developers What Pumpkin Games have released a brand new trailer and screens for their long-awaited project Hiveswap: Act 2, the second installment in the four-part narrative adventure game series inspired by Andrew Hussie’s webcomic Homestuck.

You can find the new teaser trailer for Hiveswap: Act 2 below:

Players can follow further updates by wish listing the game on Steam. 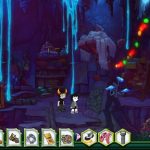 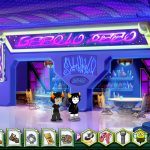