Be anything you want, now with a hard copy. 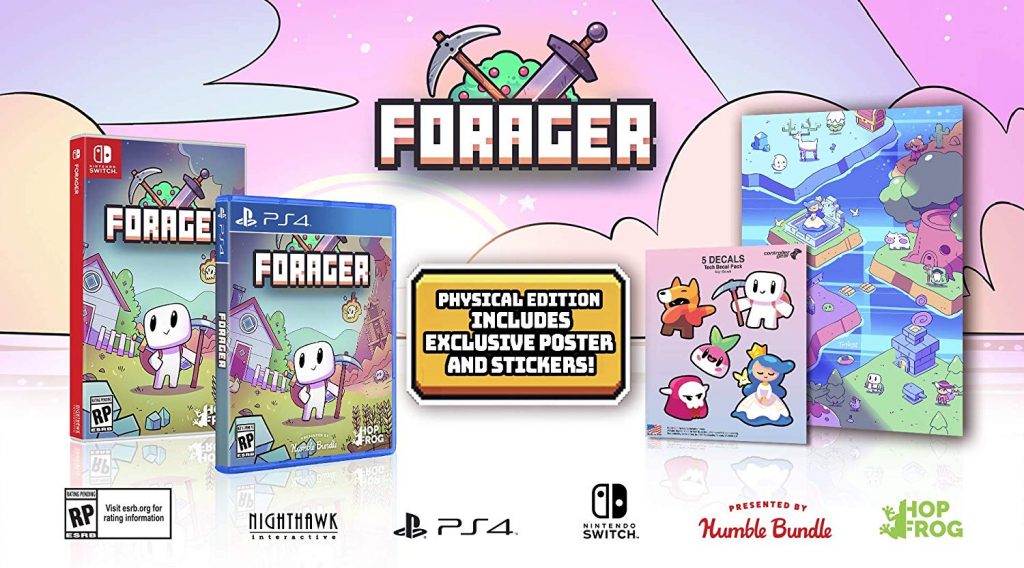 Through distributor Nighthawk Interactive, HopFrog and Humble Bundle have released a physical retail version of their 2D open-world adventure game Forager. Originally released digitally on PS4 and Nintendo Switch on July 30, 2019 (and on Steam on April 18), the game releases physically on consoles on October 29 in North America, and November 1 in Europe.

Forager is a game that focuses on exploration, farming, and crafting, and primarily centers on player agency. Players set their own goals and go about achieving them as they see fit; exploring the world, tapping into natural resources, interacting with NPCs, and fighting enemies.

Physical editions of Forager come with a poster and stickers, and are available at a variety of retailers for $29.99, compared to the digital price of $19.99. 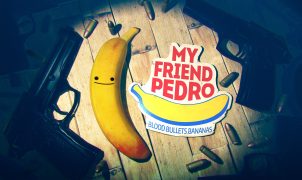 Switch Version Of Enter The Gungeon Unloads On Retailers Today

With several games released in less than a year’s time, is Idea Factory’s latest “Sixth Time Lucky”? Oh, hi there. Yeah, I know I’m a I’m a little ways…