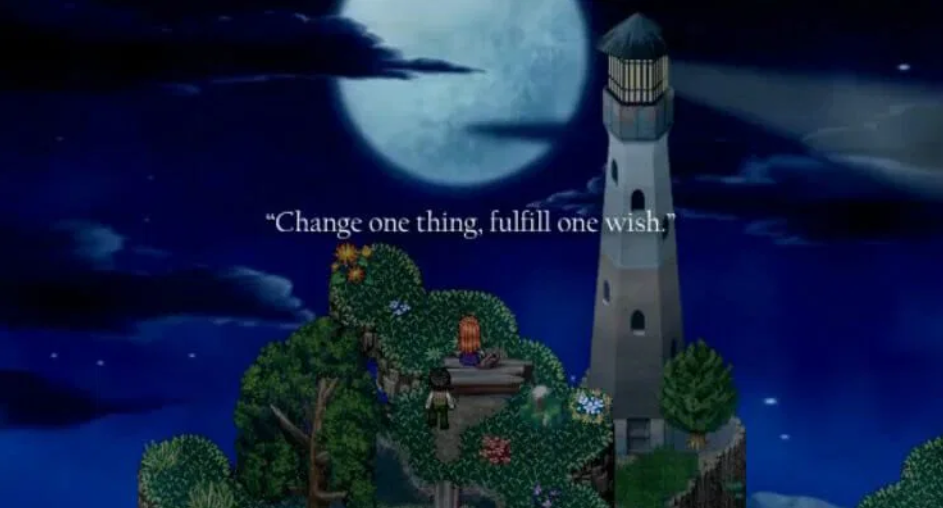 It feels like we’ve been waiting forever for the movie version of 2011’s tear-jerking indie game To The Moon after it was announced on May 1, 2018. After coming to iOS and Android in 2017 and an upcoming release set for the Nintendo Switch on January 16, 2020 (initially intended for mid-2019), it seemed that movie news would accompany any new surrounding platform releases; unfortunately, Gao and the Freebird Games’ team have been mum about any potential movie updates.

Was the movie even still coming out? Had it *gasp* been cancelled?

On October 28, Gao laid those cancellation fears to rest, taking to Twitter to reassure patient fans that the To The Moon movie was still in the works.

Re: To the Moon animated film for those asking: Don't worry, it's still going on of course; I just can't say much about it. This kind of project is a long haul that takes many years to coordinate — just keeping it one step at a time! pic.twitter.com/AMd3aV0a2F

“Re: To the Moon animated film for those asking: Don’t worry, it’s still going on of course; I just can’t say much about it. This kind of project is a long haul that takes many years to coordinate — just keeping it one step at a time!”

Fans, of course, were patiently waiting, happy to hear the To The Moon movie is still in production.

Some more patient than others…

thanks for the update !
i won't stop waiting

The year is 2135, humanity is on brick of extinction, scientists have tried many ways like freezing people, sending human to other planets, building underground tunnels with a lot of supplies,… all of that just to save the humanity so they can finish To The Moon The Animation

A few even took the opportunity to throw some suggestions out there:

At least tell us you got @markiplier to do the voice of Neil.

i hope Neil Patrick Harris is in this 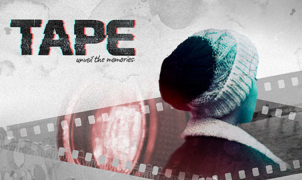 TAPE: Unveil The Memories Review: I have to return some videotapes I’m a sucker for horror games — it’s a shame I’m too much of a coward to play…