A host of updates, new content, and new story are on the way for The Division 2. 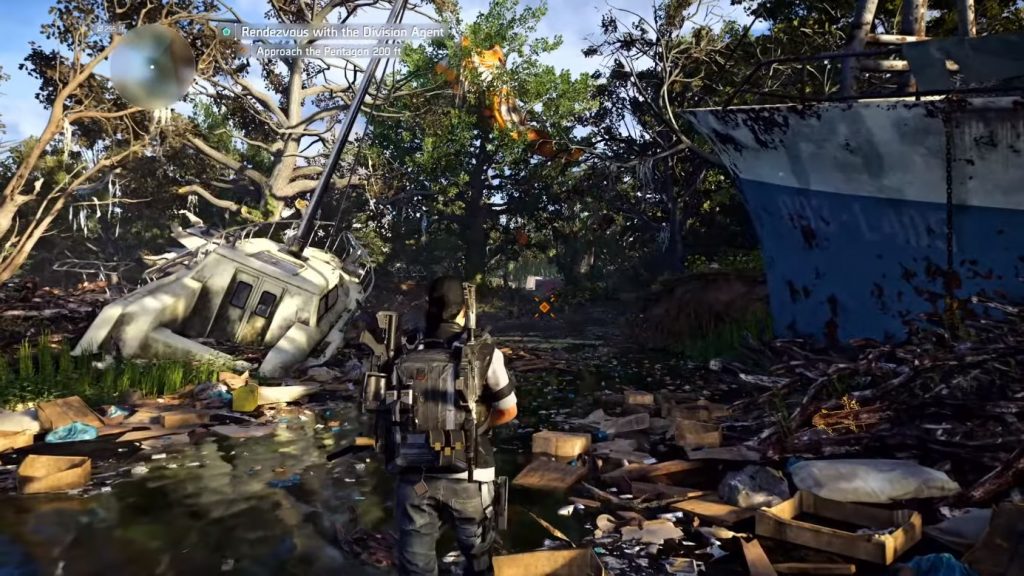 Ubisoft has released an overview trailer for Tom Clancy’s The Division 2’s Title Update 6, including details on the new Episode 2 story mode included within, as well as other new content it will add to the game.

First and foremost, you can see the trailer below:

Episode 2 is primarily set in the Pentagon, continuing the main story of The Division 2. The Pentagon is on lockdown and is under attack, and the players are tasked with investigating it to try and find a cure to the virus that is the main focus of the game’s story.

The update also includes a new specialization, called the Technician. The Technician is a support role that provides buffs to allies. In addition, it also comes with a homing missile launcher as its signature weapon, able to clear out several enemies in a single volley when used properly.

There will also be a host of general improvements to the gameplay, such as targeted loot so players can find specific types of items, as well as a larger collection of new items to find than any other update. The crafting and recalibration systems have also been reworked, as has inventory management with increased stash size. Several changes have also been made to the Dark Zone to further encourage players to explore and clash with each other. A PvP mode has been added to Conflict mode as well called Team Elimination.

The full list of changes is long, and more details can be found in the trailer and on the game’s official site. Tom Clancy’s The Division 2 is available on Xbox One, PS4, and PC through Uplay.