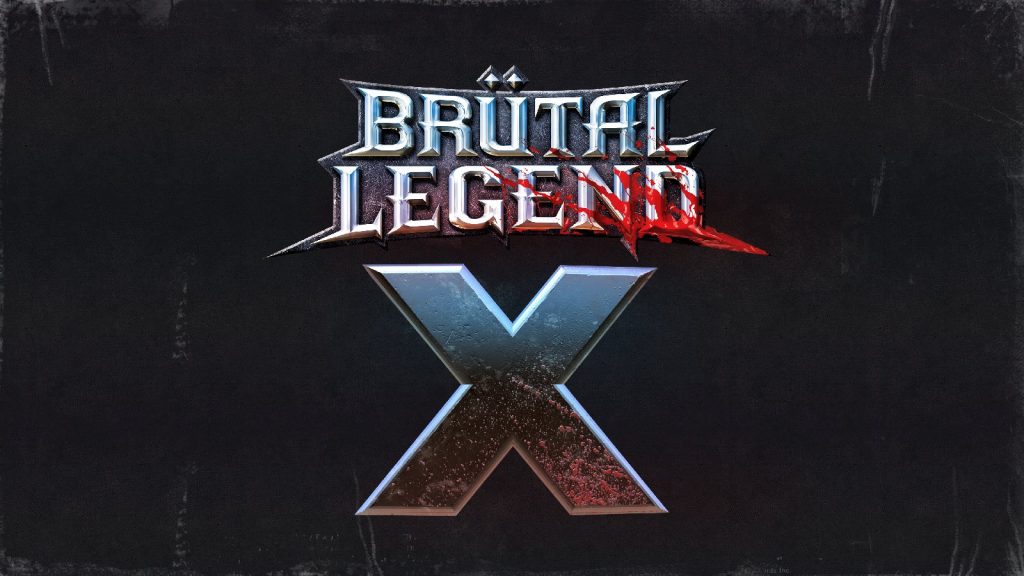 On October 13, 2009, Double Fine launched their new heavy metal-inspired fantasy adventure game Brütal Legend on PS3 and Xbox 360 (the PC version released in 2013). Starring comedian and musician Jack Black, it took players on a ride through a world described on the Steam page as being a combination of Lord of the Rings and Spinal Tap, being a parody of heavy metal and fantasy tropes. The gameplay is a combination of real-time strategy, action, and driving, putting players in command of “legions of metalheads” in addition to being able to fight close-up with a battle axe and electric guitar.

In celebration of the game’s tenth anniversary, the game is 66.6% off on both Steam and the Xbox Live Marketplace, and is backwards compatible with the Xbox One. Double Fine also created a special logo for the celebration, which you can see above.

In addition to the sales for the game itself, there is also a sale on Brütal Legend merchandise on Fangamer. There’s some new merchandise as well, including a limited-edition t-shirt, plus Peter McConnell’s original soundtrack for the game on vinyl set to release sometime next year. 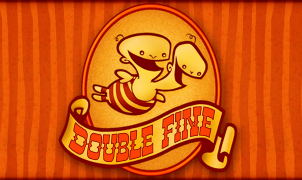 Who Wants To War Forever? Immortal Realms: Vampire Wars is set in an alternate universe 15th century where vampires do not hide in the shadows, but instead rule over…