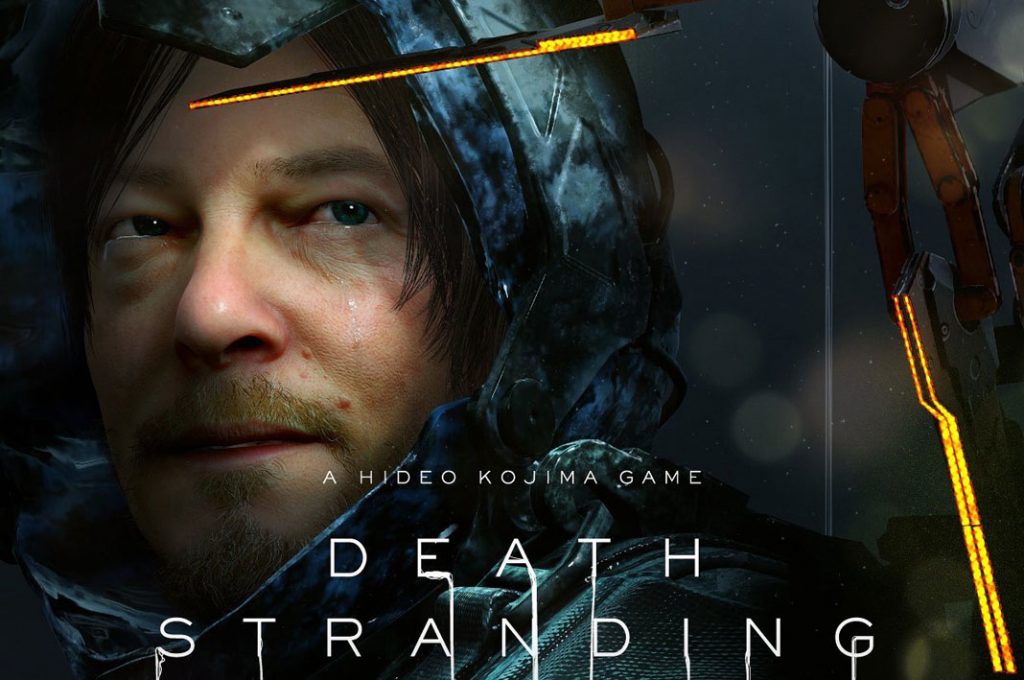 With the launch of Death Stranding just over a month away, a new trailer has been released to shed some light on what’s sure to be one of the holiday’s most anticipated releases.

The trailer, titled “The Drop,” clocks in at a minute even, is centered around the game’s protagonist Sam Porter Bridges (portrayed by Norman Reedus of The Walking Dead and P.T. fame) as he explores the dangerous landscape of a ruined America in hopes of reconnecting a shattered society. Of course, this isn’t a simple delivery gig. All the while, he’s being pursued by mysterious figures in yellow equipped with armored vehicles and electrified stun poles who want nothing more than to keep our courageous courier from completing his deliveries.

Well, what are you waiting for? Check out the latest trailer for the game below:

The debut title from Metal Gear creator Hideo Kojima’s new studio Kojima Productions, Death Stranding will be making its way exclusively to the PlayStation 4 on November 8, 2019.

So, what are your thoughts on the latest trailer for the game? Are you looking forward to exploring a post-apocalyptic world as cyber Norman Reedus next month? Sound off in the comments and let us know.

From Console RPG to PC RPG   Japanese developer Experience first made Stranger of Sword City only available on the Playstation Vita and Xbox One earlier this year, but…