Corpse Party: Blood Drive strikes fear into the heart of the Switch eShop, Steam, GOG, and Humble Store on October 10 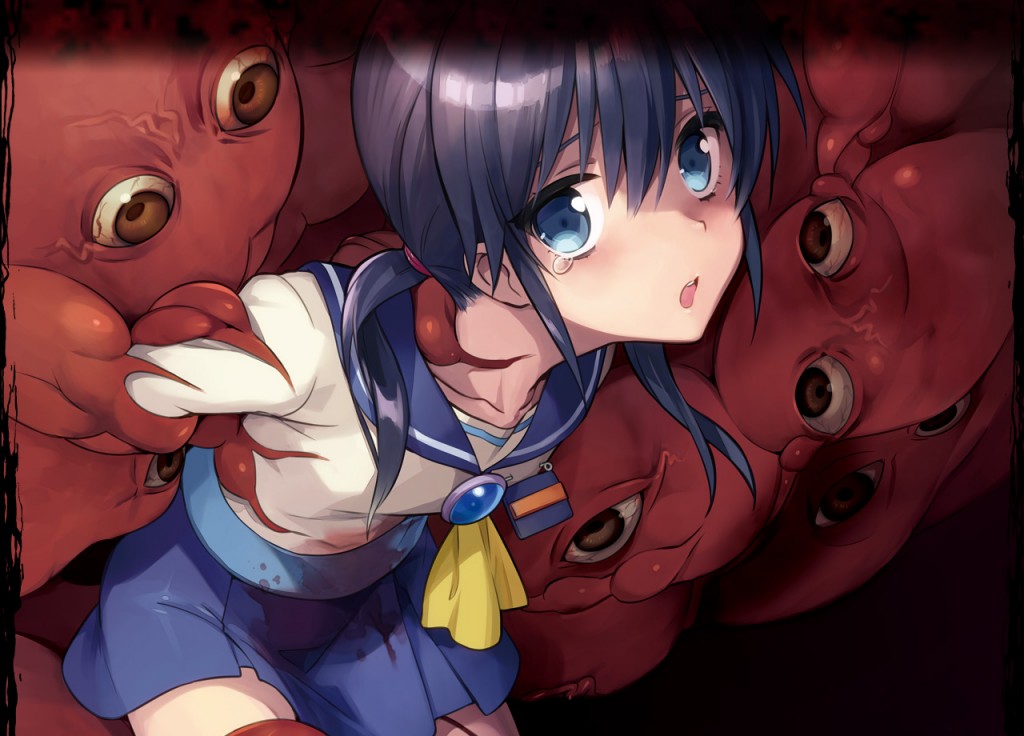 Just in time for Halloween, XSEED Games has announced that the eerie horror visual novel Corpse Party: Blood Drive will be making its way to the Nintendo Switch and PC next week.

The game, which originally released on the PlayStation Vita in 2015, will be available on the Nintendo Switch eShop, Steam, GOG.com, and The Humble Store for $19.99 and will receive a launch week discount of 10%.

To mark the occasion, XSEED Games released a new trailer offering a fresh look at the Switch version of the game. Check it out below: