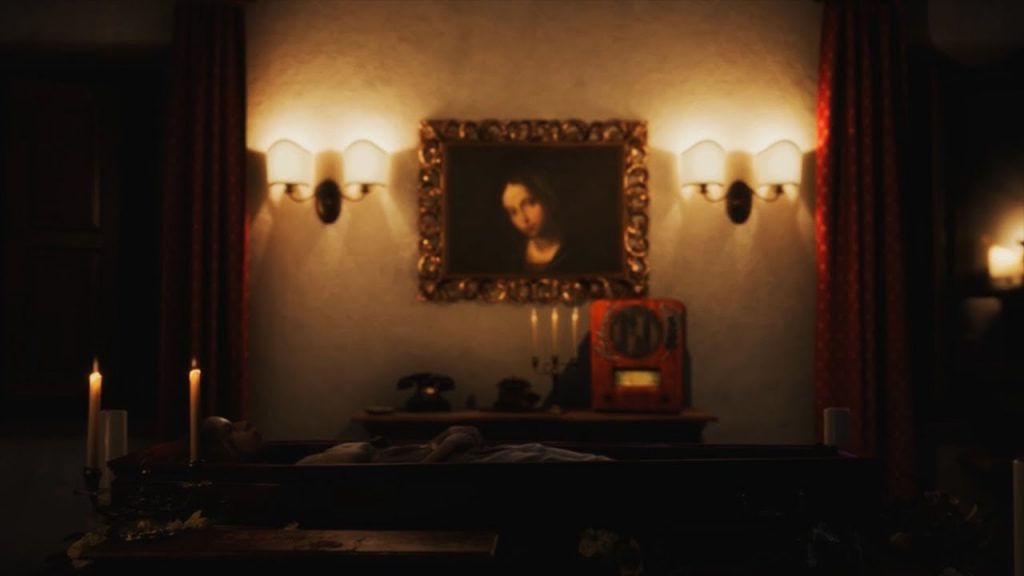 Set in Tuscany during the Second World War, the game’s story blends eerie folklore and real-life historical events. Players take on the role of a young woman who must uncover the mystery surrounding her twin sister’s death after her desecrated body is discovered drowned in the war-ravaged city just south of the Gothic Line.

“At LKA we want to tell stories that push your imagination to the limits while embracing those real-world elements that make our narratives more immersive and grounded,” said Luca Dalcò, Founder and Creative Director, LKA in a press release distributed this morning. “We’re delighted to be once again joining forces with Wired Productions, a publisher who shares our vision while providing incredible support to bring our game to market.”

“We are delighted to be once again working with the incredibly talented team at LKA as their ability to bring stories to life is once again demonstrated with this unique project,” said Leo Zullo, Managing Director, Wired Productions, “Martha is Dead is a beautiful and haunting adventure that will take players through an unforgettable story, and we’re confident it will leave a mark with gamers as it has done with us…”

Powered by Unreal Engine 4, the game aims to blur the line between gaming and reality with advanced texturing techniques and full support for real-time ray tracing to bring the world of Martha is Dead to life.

To celebrate the announcement, Wired Productions released a rather intense trailer to set the mood for this haunting title. Check it out below:

There’s no word just yet on the specific platforms the game will be making its way to or a proper release date. However, you can be sure we’ll let you know as soon as they’re confirmed.