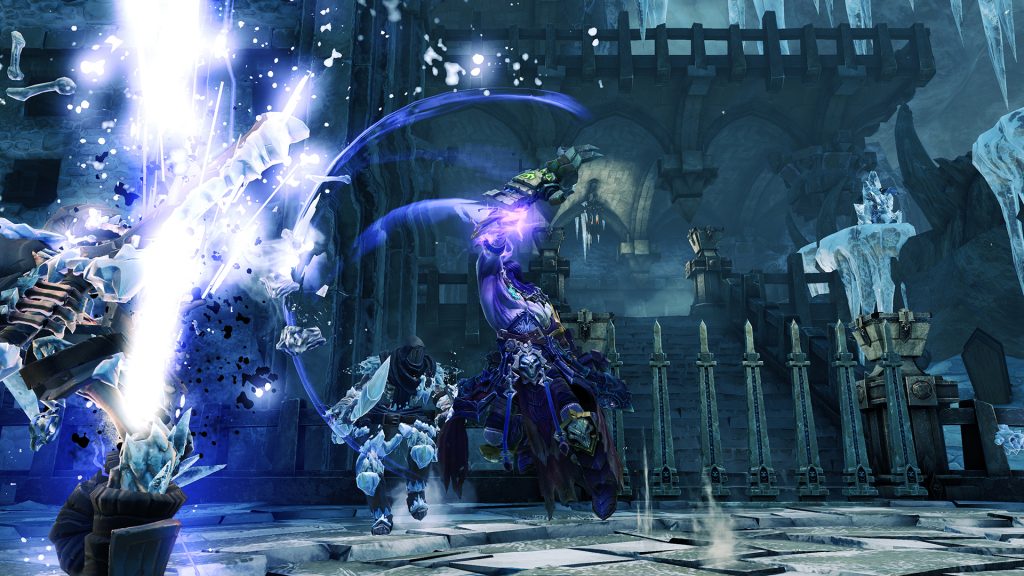 Horror-themed RPG Darksiders II Deathinitive Edition has been released for Nintendo Switch. The remastered version of the game was originally released for PlayStation 4, Xbox One and PC back in 2015.

The Darksiders II story allows players to take on the role of Death, on a mission to save his brother War, after he was imprisoned for dooming all humanity. (One might argue that’s a reasonable reason to be imprisoned, but hey, you’re Death!) The Deathinitive Edition version of Darksiders II includes all DLC for the game, improved graphics and thirty additional gameplay hours.

A new gameplayer trailer has also been uploaded, following the Switch release.