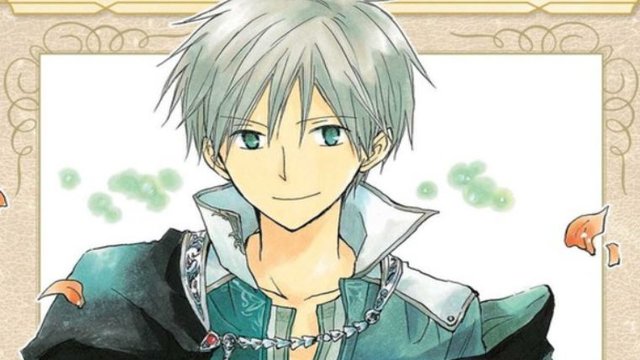 When I reviewed the first iteration of Sorata Akiduki’s Snow White with the Red Hair, I left its idyllic castle life content with the pleasantness that first transpired in 2006. This same complacency endures with its second volume, settling onto the premise introduced in the first book — a beautiful red-haired maiden escapes the clutches of an amorous prince and finds sanctuary as a herbalist for an eccentric, more kinder noble, gradually falling in love in the process — and further laying the groundwork via episodic progression. This is hardly bad, mind — yes, there’s still not much of a plot, but aside from Volume 2 finally setting the stage for some much-needed drama, there’s certainly enough heartening vignettes sprinkled with further dashes of blossoming romance.

Vignettes being what they are, however, it’s imperative for Akiduki to balance her page output, what with this being a monthly series — with each chapter amounting to roughly 30+ pages, it’s vital not a drop of padding smothers the delicate pacing within. Look no further than the author notes accompanying each chapter, and you’ll discover Mitsuhide’s and Kiki’s relative invisibility also caught the editor’s eye, and it’s only now do we get a budding level of engagement from Prince Zen’s retainers. Not enough for my tastes, mind — nothing against stoic female characters, but we get a better beard on Mitsuhide than the impassive Kiki — but Snow White makes genuine strides in having its world click together.

There are other developments across the board: we meet Ryu, the detached 12-year old herbalist master of Shirayuki whose muted social expertise has rendered him something of a resident pariah. Heartfelt as his budding friendship with Shirayuki is, however, I was far more taken by Obi — while the faux-assassin was essentially forced into house arrest by Zen (“to keep an eye on him,” as you may recall), the guy clearly holds no ill-will, taking on the mantle of a self-proclaimed retainer and relaying the latest news to his “master” from the castle-ground treetops. While he and Shirayuki forge amicable relations despite the whole arrow-lobbing incident, his chronic presence begs the question of what role he’ll play — his run-in with a certain First Prince may produce some wild theories, yet I imagine his unknown origins may produce a left-field revelation in the future.

Speaking of drama, while our stop at a plague-ridden fortress demonstrates not only Shirayuki’s medicinal chops but the boundaries and trust between her and Zen, it is but a prelude towards the final chapter involving Prince Izana — as expected, the First Prince of Clarines has returned to Zen’s humble abode, and as expected, he’s something of a giant asshole. Making fools of both Zen and Shirayuki in one fell swoop, his calculated, by-the-books rhetoric and manipulation set the stage for a potentially fatal divide for our new favorite couple, albeit to what end, however, we’re left to ponder for ourselves. 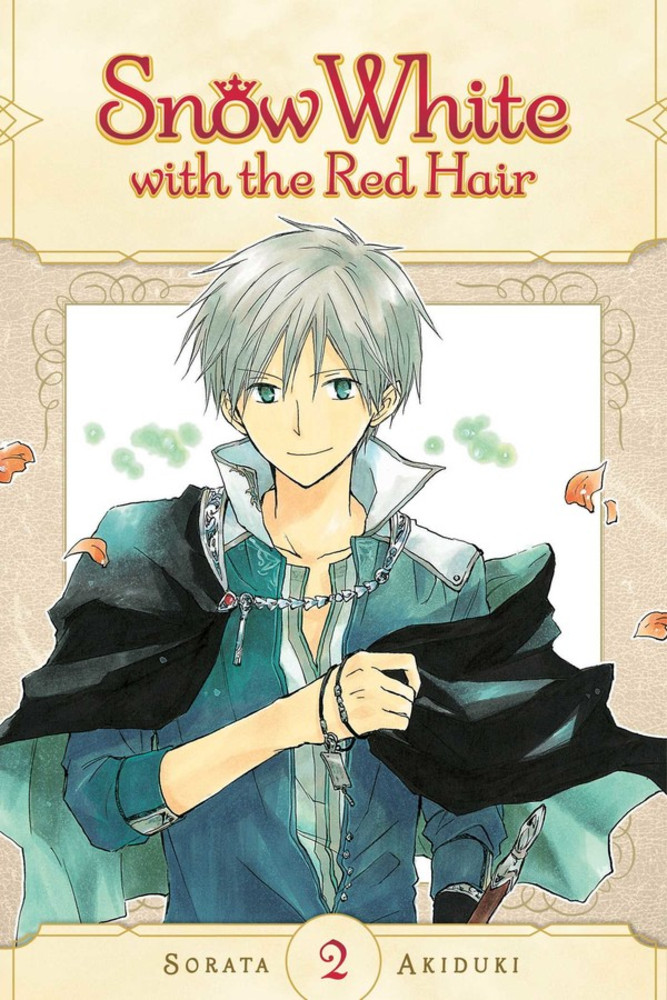 Not that I mind a good cliffhanger, of course, yet I can’t say I was fond of another mediocre one-shot clumsily concluding this volume with a hard-to-follow premise. Still, where do we go from here? In twisting Zen’s arm on his mercifully lax approach to governing and guilt-tripping Shirayuki into burdening the prince with her lowly status, I can only imagine Izana doesn’t wish for his younger brother’s egalitarian whims to muddle his own ambitions. Moreover, he’s certainly not afraid to escalate drama: it was an easy enough prediction that the lecherous Prince Raj would make a comeback, but the inevitable chaos he would bring to Zen’s castle establishes an easy hook for the next volume.

As with any good shojo title, the emotions in play are expertly echoed in the art. The blushes, tears, and long, heartfelt stares are as soft or poignant as Akiduki wills them to be, with our hearts surging at Shirayuki’s dreamy smiles lifting Ryu from his social anxiety or easing Zen further into love. The chapter closer with Zen gently lifting Shirayuki’s hand for a kiss is perhaps the volume’s standout: a delicate two-page spread depicting brief reverie tragically scrubbed by by Izana’s ominous arrival shortly after. (Not that there aren’t missteps here — I can’t help but feel Akiduki’s male designs are a tad too homogeneous for my taste, not the least in a) how many hue closely towards Prince Zen’s body-tape and b) the abundance of silver hair.)

In a summary: the gears have begun to turn, and with it Snow White‘s vindication lying in wait. Whether this brotherly conflict will pan out into the beloved classic mainly uphold remains to be seen, but cult-classic manga feeling about for their voice is hardly without precedence in the manga medium (granted, my limited experience with shoujo can’t drudge any examples from that field, yet Gintama and Dr. Stone come readily to mind). Alas, I cannot make a guarantee I’ll be covering the next volume, but do know I’ll be fervently praying for our star-crossed lovers.