Will include new characters, songs, and more when it arrives on January 17, 2020 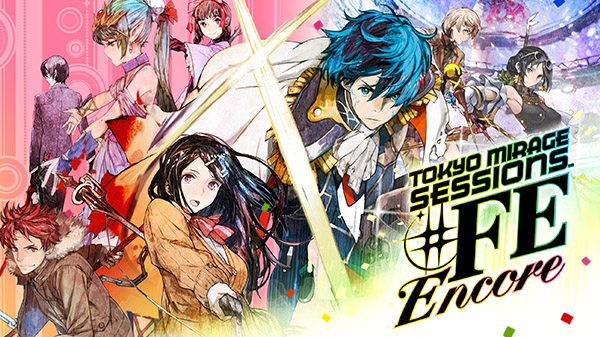 Tonight’s Nintendo Direct was full of surprises for Switch owners. However, one that truly came out of left field is the announcement that Tokyo Mirage Sessions #FE Encore will be making its way to the Nintendo Switch next year.

The RPG that brought together the worlds of #FireEmblem & Atlus comes to #NintendoSwitch with new story elements to characters joining you in battle for the first time! Enter Tokyo & unleash your creative energy when #TokyoMirageSessions #FE Encore hits the stage 1/17. pic.twitter.com/CkICOojU2K

A remaster of the Nintendo Wii U RPG collaboration between Atlus’ Shin Megami Tensei series and Intelligent Systems’ long-running Fire Emblem franchise, Tokyo Mirage Sessions #FE Encore will include a number of updates over 2015 original release. These include new songs and characters as well as additional story elements.

Those hoping to to get their grubby mitts on the game won’t have to wait too long. Nintendo confirmed that the game will be making its way to the Switch on January 17, 2020 in North America.

Will you be revisiting this often-overlooked entry in the SMT series when it finds its way to the Switch next year? Be sure to let us know in the comments.