The Legendary Hungry Wolf makes his way to Super Smash Bros. Ultimate as part of the Fighters Pack this November. 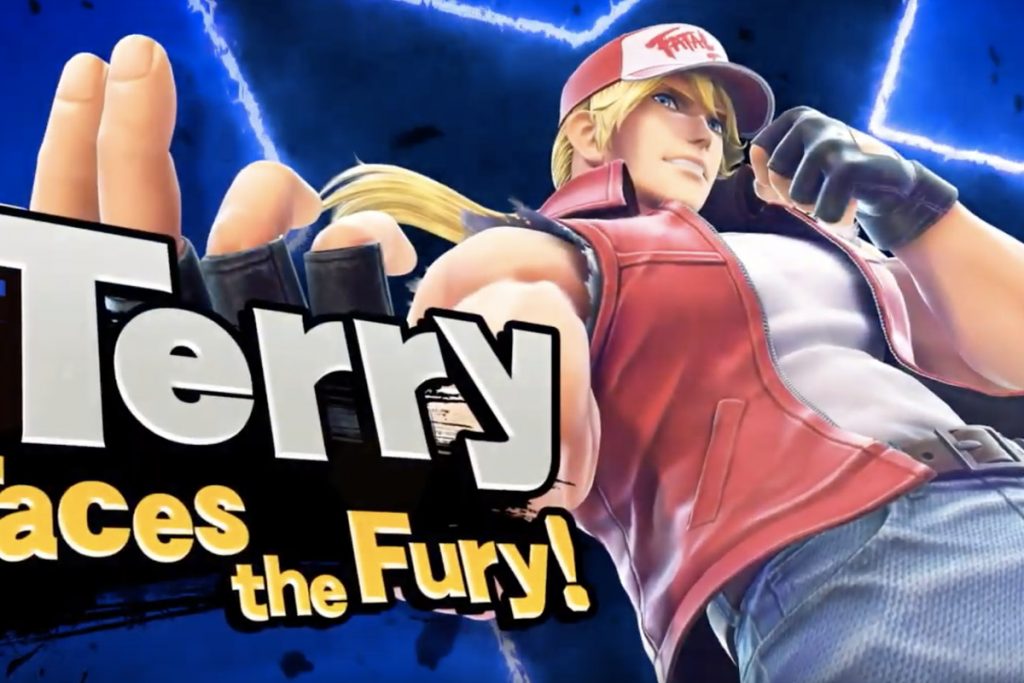 During today’s Nintendo Direct broadcast, Nintendo confirmed that Terry Bogard, of Fatal Fury and King of Fighters fame, will be making his way to Super Smash Bros. Ultimate. He will be available to download this November as part of the upcoming fighters pack.

Rumors had swirled earlier this week regarding which one of SNK’s fan-favorite pugilists would be making their way to Nintendo’s fighter, with many suggesting Fio from Metal Slug could be finding their way into the game’s roster, among others.

Check out his reveal trailer below:

Come on, get serious. What are your thoughts on Terry Bogard Buster-Wolfing his way to Smash Ultimate? Be sure to sound off in the comments below and let us know. 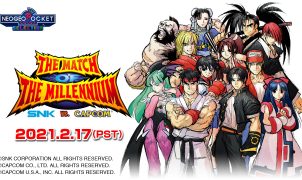 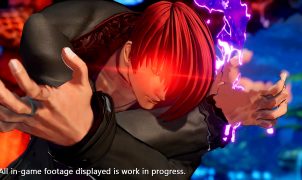