Did you hear that, Zach? Francis York Morgan returns to solve a haunting mystery in Deadly Premonition 2, coming to Switch in 2020 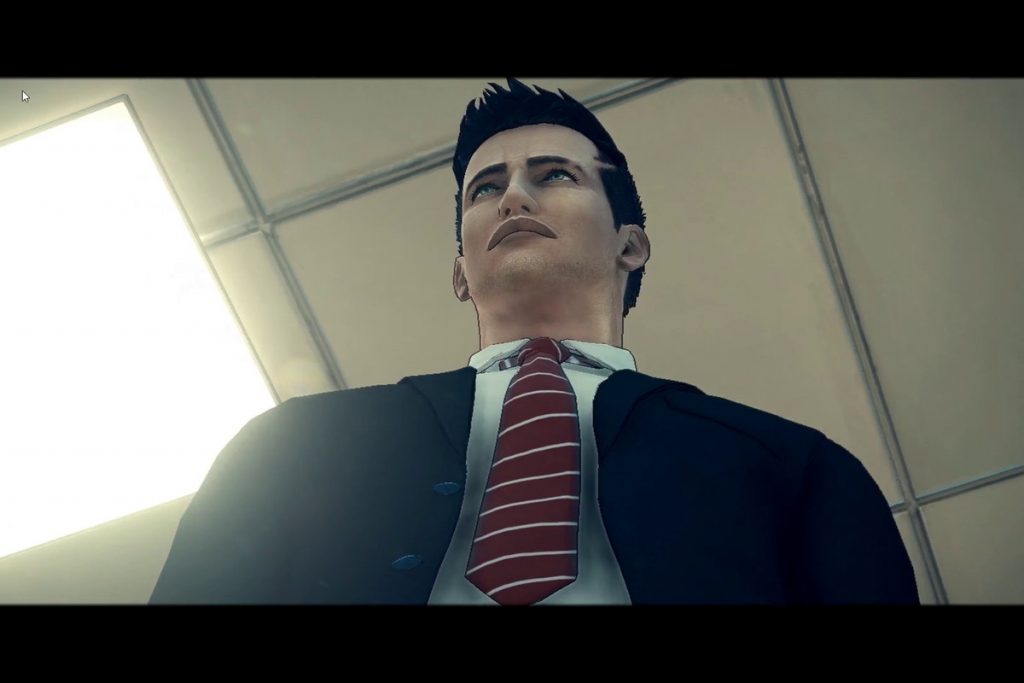 Publisher Rising Star Games and Melbourne, Australia-based studio Toybox Games have announced that Deadly Premonition 2: A Blessing in Disguise will be making its way to the Nintendo Switch in 2020.

Additionally, the original Deadly Premonition will be launching later today on the Nintendo Switch eShop. So if you have yet to experience Hidetaka “Swery65” Suehiro’s surreal survival horror title, now’s your chance. 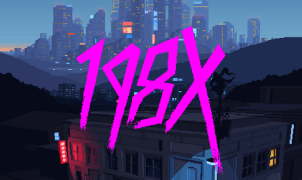 Retrowaves of nostalgia God bless the Retrowave movement. It’s become such an energizing, nostalgic force that pulls from the best parts of the ’80s while injecting just a little…