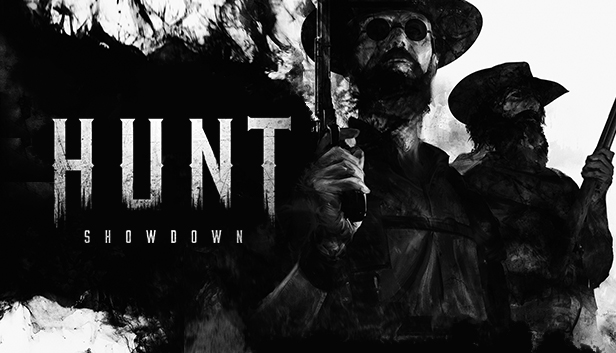 Crytek’s gritty PVE/PVP hybrid Hunt: Showdown is now available on Steam, giving PC-bound players the chance to partake in some good, old fashioned monster-slaying action. The game is available as a standalone package for $39.99 or bundled with the new Legends of the Bayou DLC for $44.99.

Hunt: Showdown’s development has been completely community-driven, and that has been such a rewarding experience for the entire team.” said the game’s producer Fatih Özbayram in a press release distributed today. “Together with the community, we were able to create the fun, tense, memorable gaming experience we set out to make. For example, it was a community request that inspired us to add teams of three to Hunt, alongside many other features,” said Özbayram. “So a big thank you goes out to everyone who has supported us throughout the development process – we couldn’t have done it without you.”

The Legends of the Bayou DLC plunges introduces a pair of new Legendary Hunter characters, the Bone Doctor and the Weird Sister as well as an additional 2 unique weapons, the Blood Oath Knife and Legendary Copperhead revolver, along with 500 Blood Bonds.

Check out the Hunt: Shodown launch trailer below:

Sadly, the Xbox One version of Hunt: Showdown has been delayed. However, we’ll be sure to let you know when the game’s publisher Deep Silver confirms a new release date for the long-awaited title.

It could’ve been great. It’s not even good. Master and Commander: The Far Side of the World is one of the favorite films of all time. A lot of…