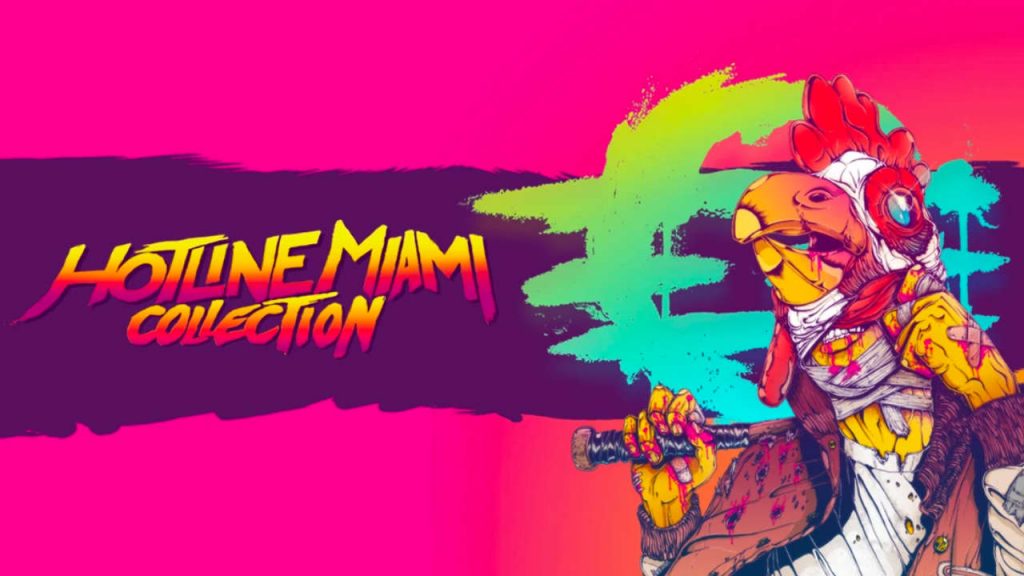 Hotline Miami and its critically-acclaimed sequel, Hotline Miami 2: Wrong Number are now available for the Nintendo Switch. The release of both games was announced today by publisher Devolver Digital at the pre-Gamescom Switch Indie World Showcase.

The games are available as part of a bundle called the Hotline Miami Collection, which can be purchased now on the Nintendo Switch eShop for $24.99.

You can find the launch trailer for both games below:

If you’ve been living under a rock for the past few years and have yet to experience the Hotline Miami games, this is the perfect excuse to see what the fuss is all about. Featuring bloody, fast-paced gameplay and sublime synthwave soundtracks, they really are must-plays for players with a weakness for 80s aesthetics and challenging, over-the-top action.

So, will you be adding Dennation Games’ bloody blockbusters to your switch library today with the Hotline Miami Collection? Let us know in the comments. 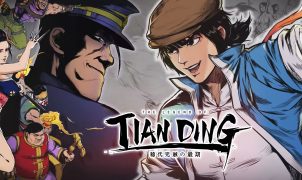 The Legend of Tianding Review: History Meets Fantasy In This Gorgeous Adventure   Taiwan is a fascinating place, both historically and geographically. Sandwiched between mainland China, Japan and the…