Who’s up for a cardboard heist? 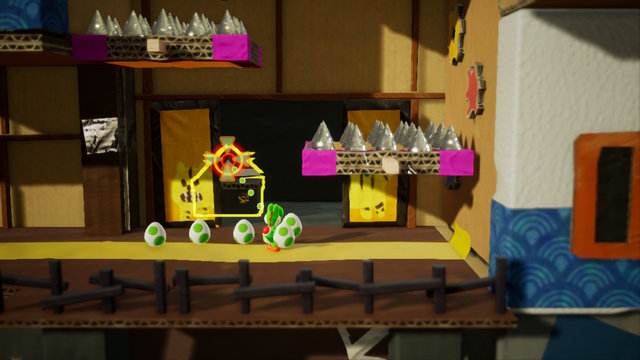 That greedy shogun’s been oppressing the good denizens of Ninjarama for too long — time for his comeuppance by stealing all his wealth! Thankfully, Yoshi’s latest heist has been entailed by yours truly, for all the Red Coins, Smiley Flowers, Poochy Pups, and Souvenirs you could want are outlined below. 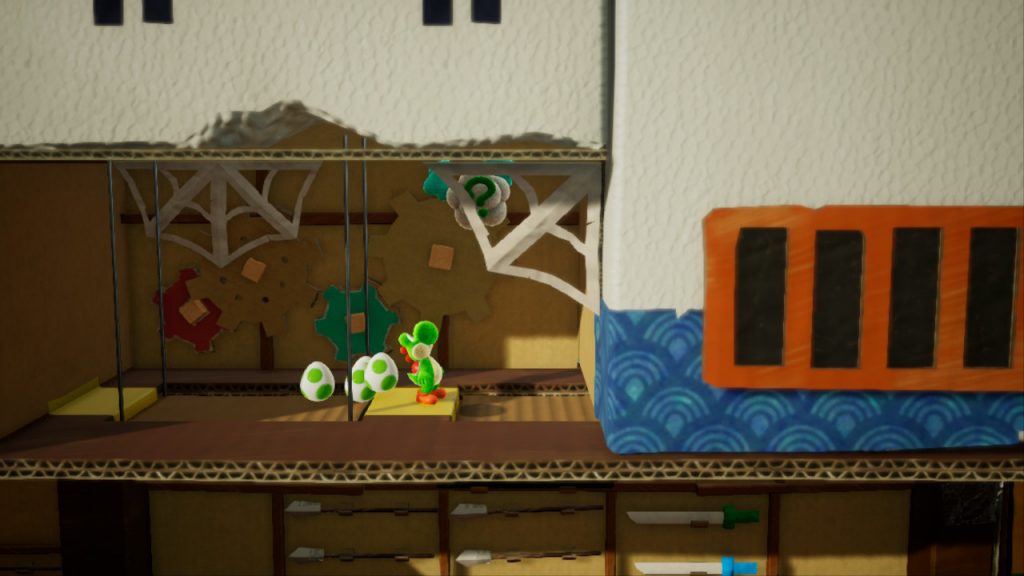 As you’re dodging the falling spike platforms, watch for one that’s a) accompanied by a Ninja Guy and b) with strings attached; when boarded, you’ll be elevated up into a hidden room with a Winged Cloud — pop it for four Red Coins. (4/20) Reveal a hidden cloud underneath this spiked platform shortly after for four more (8/20), then watch for a spring-accompanied spike platform on the next floor to hop into another hidden room with, you guessed it, a three coin-hosting cloud! (11/20) After solving the next shifting room puzzle, pop the Winged Cloud you see afterwards for another four coins. (15/20) Watch for this Golden Present after opening the locked door for another coin (16/20), then scamper over to this winged cloud afterwards for the final four coins. (20/20) 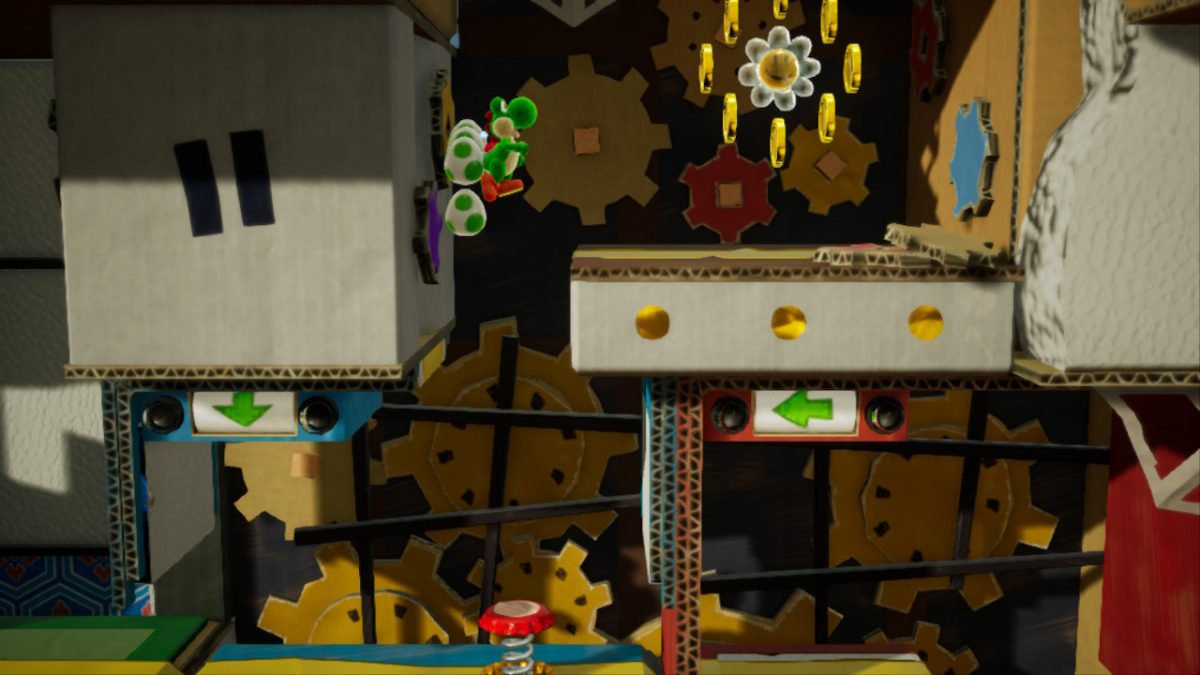 During the first shifting room puzzle, you’ll find the first of the castle’s five Smiley Flower by positioning the blue box upwards and springing into the above room. (1/5) Next, watch for falling white Japanese drawers after the checkpoint — hop upon them after their descent to find the second flower above. (2/5) The third’s in this lone room before the second checkpoint; it’s just before you spring up. (3/5) Aim for this hidden cloud after the next checkpoint for another hidden flower (4/5), then pop the Blue Clock Cloud and gather all the blue coins — careful platforming via the automatized samurais may prove useful. (5/5) 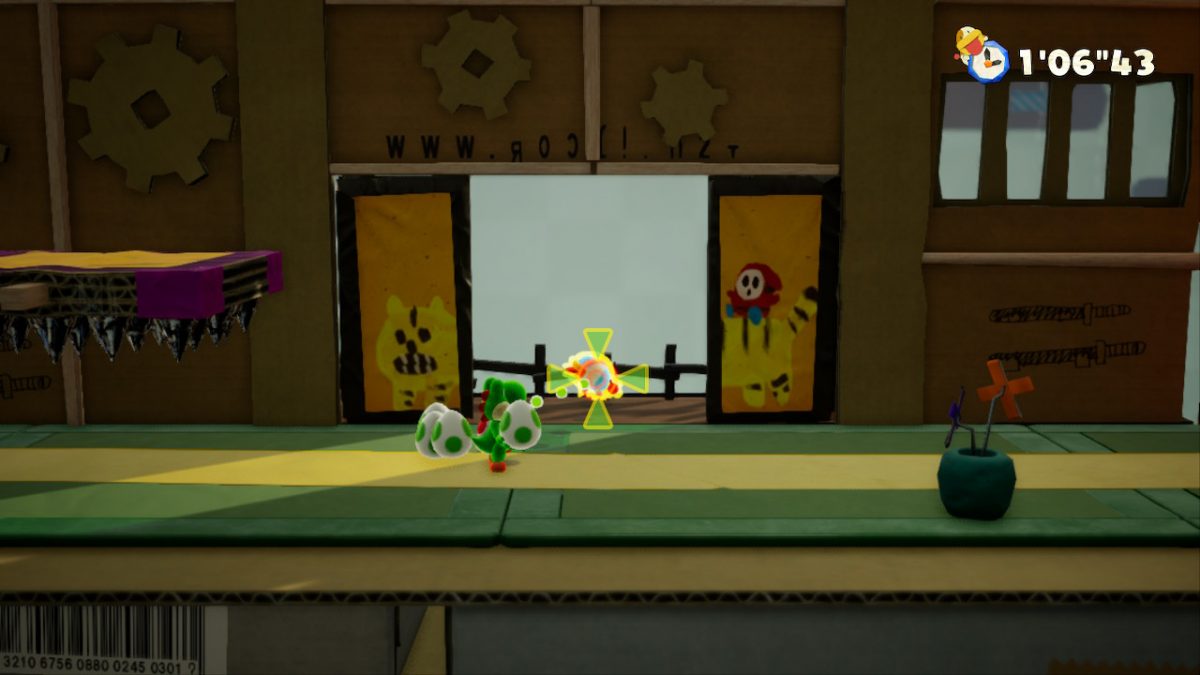 The Poochy Pups got a little carried away during their shogun castle field trip, so it’s time to track ’em down. You’ll find the first behind the above folding screen after descending down some spiked platforms, but the second’s a little tricky — you’ll find it playing samurai dress-up, and the only way to ruin his fun is sending an egg his way after he swings the sword down. Finally, check out the hidden room near the castle entrance — y’know, the one with the elevating spiked platform — for the third and final puppy.

Cherry-Blossom Folding Screen: This crayon-scribbled masterpiece can be found at near the beginning of Flipside, just behind the two samurai.

Shogun of Skewers Banner: This intimidating banner is found soon after the second Poochy Pup — take a close peek behind these folding doors.

That’s all for The Shogun’s Castle! Let us know in the comments if you have any additional questions, but in the meantime, check out our Yoshi’s Crafted World guide hub! 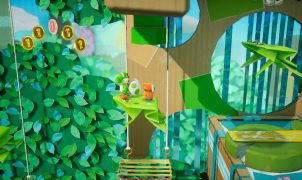 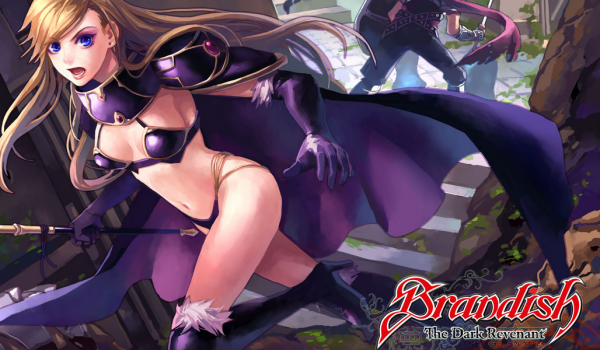