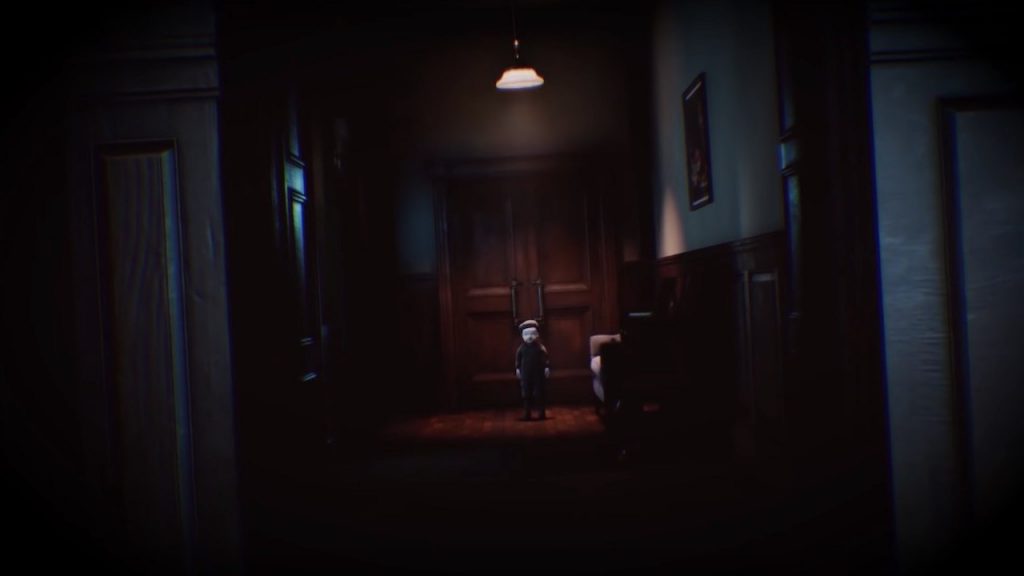 Survival horror fans looking to get their fear fix are in luck. German video game publisher Headup Games has announced that their first-person psychological horror title Silver Chains will be making its way to Steam and GOG today. Those who purchase the game during its launch period will receive a 15% discount, bringing its price to a not-so-terrifying $21.34.

In Silver Chains, players assume the role of a man who discovers himself in a massive, derelict estate following a car crash in rural England. Unlucky for him, his car troubles are the least of his worries after he realizes he isn’t alone in the haunting mansion and must outwit a horror creeping in the darkness.

The game features a focus on storytelling and exploration. As you wander the sprawling estate, you’ll need to explore its numerous rooms, solve puzzles, and hide from a lurking evil that’s constantly pursuing you.

For a closer look at Silver Chains, dim the lights and check out the game’s launch trailer below:

If you’re a console-minded player, never fear. Silver Chains will be making its way to the PlayStation 4, Xbox One, and Switch in Q4 2019.