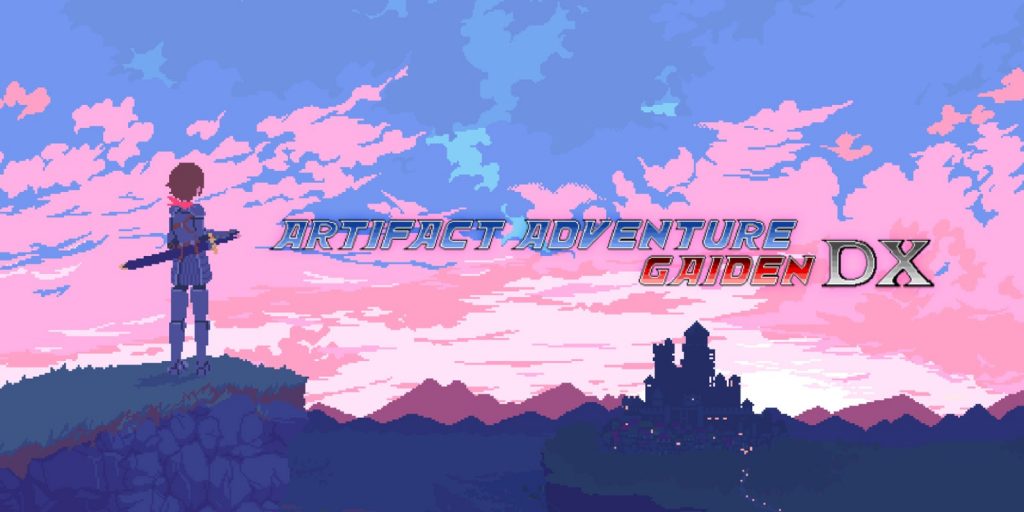 In celebration of the 30th anniversary of the Nintendo Game Boy’s launch in North America, Playism has announced plans to release their charming, 8-bit style RPG Artifact Adventure Gaiden DX on Steam and PLAYISM on July 31st.

Artifact Adventure Gaiden DX is an old-school role-playing game where the outcome of the story is determined by the choices you make over the course of your journey. However, you’ll have to make these decisions carefully as your actions will lead to consequences when an impending disaster hits three years following the opening of the game’s story.

You will be faced with a number of choices as you prepare for impending disaster three years in the future. Some of the consequences of your choices may shock you.

Move left and right, jump, and slam into enemies to attack using simplistic battle controls. Dodge enemy attacks and beat your opponents to a pulp.

Customize your character however you like with different combinations of active and passive skills.