Enhanced Dungeons to Delve Into 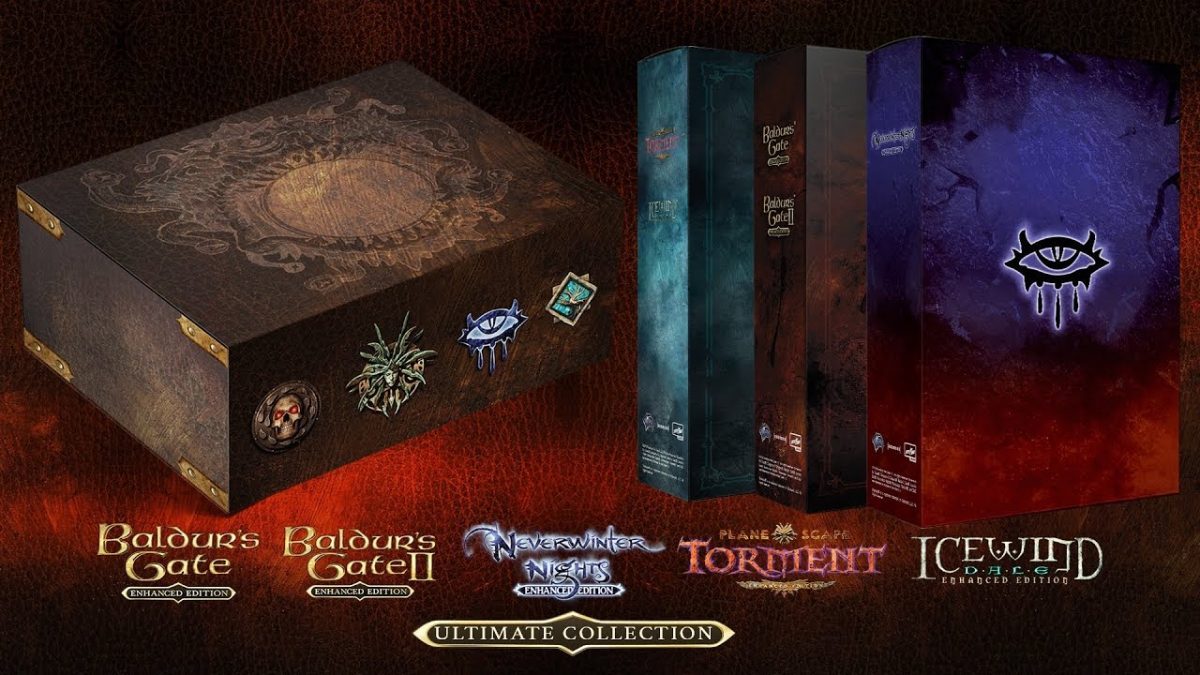 It’s great news for fans of classic CRPGs and turn-basedery-tabletopery as Skybound Games and Beamdog have announced four new Enhanced Edition Collector’s Packs with exclusive physical bonuses for many classic titles based on the granddaddy of tabletop RPGS: Dungeons & Dragons. Among the impressive line-up are Baldur’s Gate, Baldur’s Gate: Siege of Dragonspear expansion, Baldur’s Gate II, Planescape: Torment, Icewind Dale and Neverwinter Nights later this year, and these Collector’s Packs are available to pre-order now for the Playstation 4, Xbox One and Nintendo Switch.

In a press release, Beamdog gave the following details about each pack:

Beamdog has helpfully upgraded each title with native support for high-resolution widescreen displays, controls optimized for console controllers, new standalone content, new characters and classes, new voice sets, expanded character creation options, improved multiplayer functionality, redesigns of the UI and UX, bug fixes and balance changes – which should hopefully add up to a much improved experience that Elminister himself would approve of!

For more information about the contents of each Collector’s Pack, you can hop on over to the website here.

If you’re not quite so fabulously wealthy as to afford the hefty price tags of the versions listed above, Skybound Games will also release standalone boxed versions of Baldur’s Gate: Enhanced Edition and Planescape: Torment/Icewind Dale Enhanced Edition at major retailers on Oct. 1, 2019, in North America and Oct. 4 in other territories. Neverwinter Nights: Enhanced Edition will release Dec. 3, 2019 in North America and Dec 6 in other territories  for PlayStation 4, Xbox One and Nintendo Switch. These editions are all priced at a more modest $49.99. More information about these standalone boxed editions can be found at their official site here.

Skybound also made a rather nifty video detailing the various special editions. Check it out below! 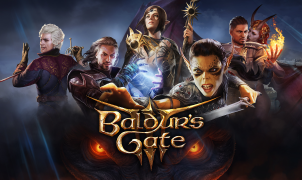