Disgaea 4 Complete+ Heads To Switch and PS4 This Fall 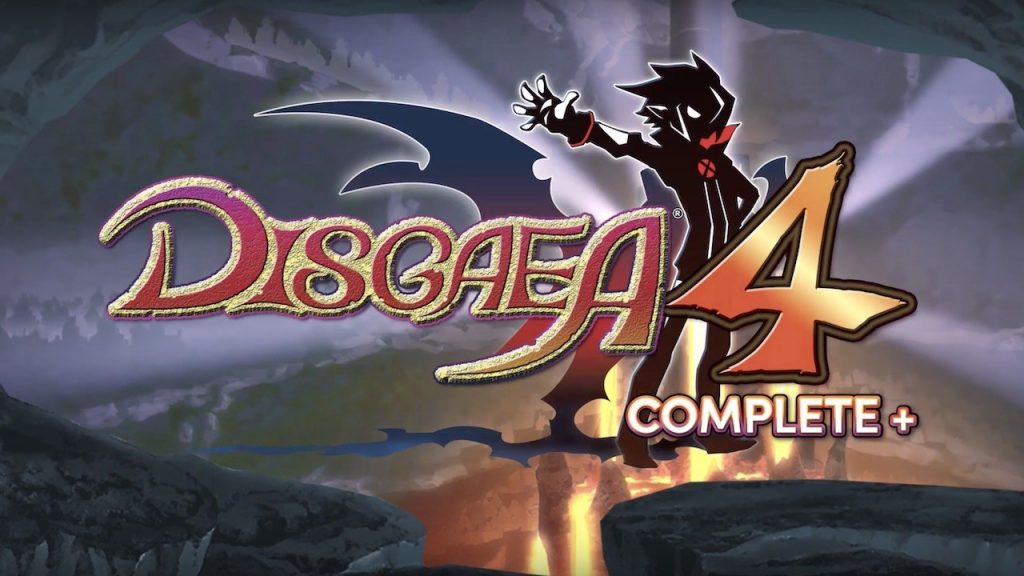 NIS America today announced that their upcoming SRPG Disgaea 4 Complete+ will be coming to the PlayStation 4 and Nintendo Switch on October 29 in North America/Europe and November 5 in Oceania.

An overhauled port of the 2011 PlayStation 3 and Vita strategy RPG, Disgaea 4 Complete+ features a number of enhancements over the original release including:

In case you missed it, check out the game’s announcement trailer below:

So, will you be adding this enhanced port of NIS’s classic SRPG to your PS4 or Switch library when it releases this Fall? Let us know in the comments below.