Layers too Scary to Peel Away 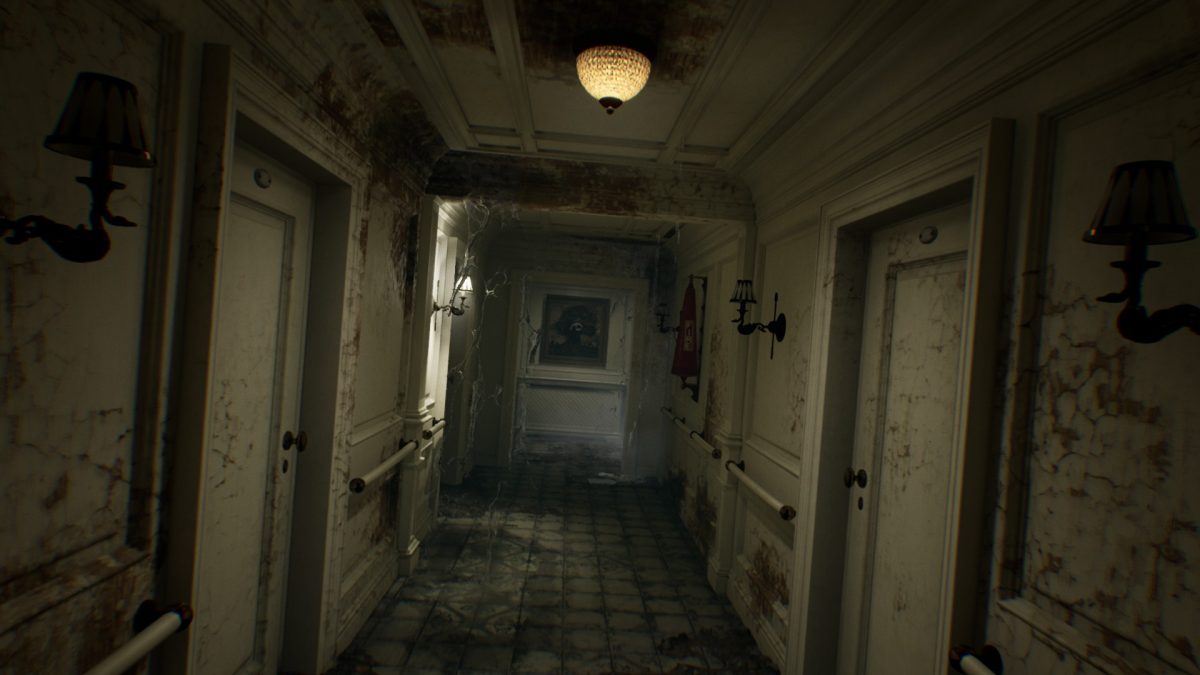 For many years I’ve wondered what horror games could match the mind-warping terror of the Amnesia titles. Many of the horror titles I’ve reviewed more recently seemed to make frustratingly fundamental errors in creating good scares, from tiresomely meandering gameplay to overexposed monsters that become humdrum all too quickly. However, when embarking on Layers of Fear 2’s nautical adventure, it quickly became clear that I was playing something designed with a far more articulate vocabulary of human phobias and neuroses.

Layers of Fear 2 is not only just as scary as the most chilling first person horror games, it’s also even more psychologically punishing, profoundly testing the player’s sense of morality, self worth and innate will to live in a world where living has become a nightmare. 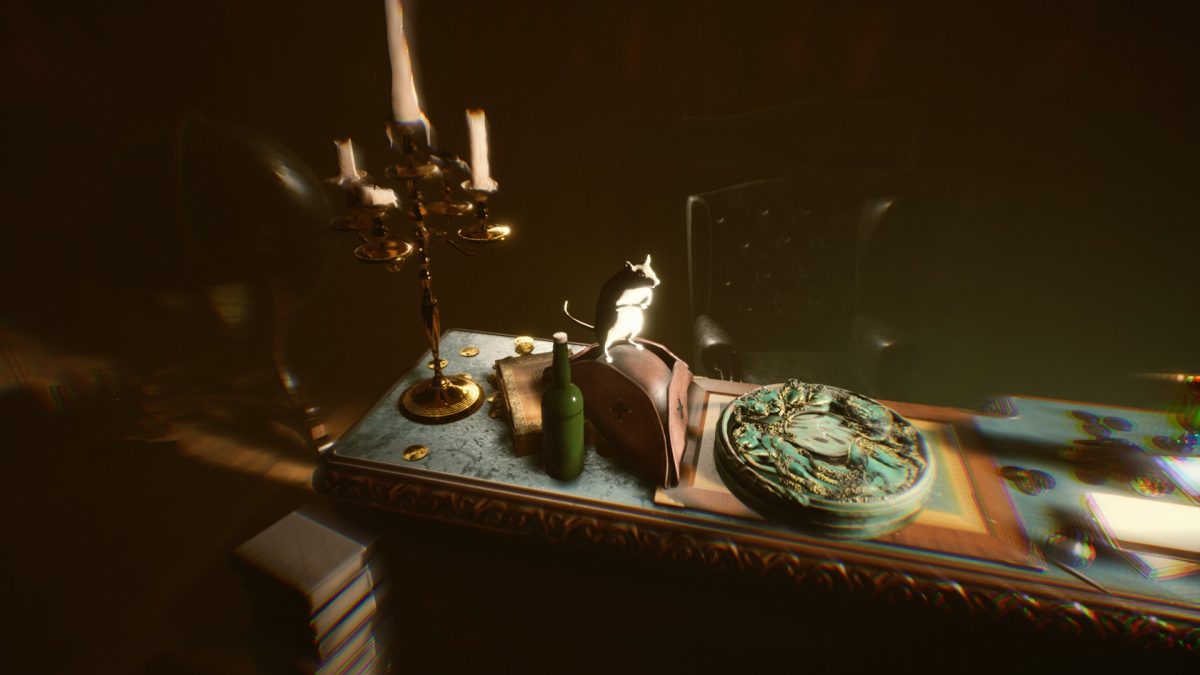 When entering the sea bourne world of Layers of Fear 2 for the first time, I was immediately struck by the feeling of not knowing who I was playing or what was going on – and what makes this game so distinct is how these feelings never entirely go away. I appeared to be a passenger on some sort of ocean liner from sometime in the early to mid twentieth century. From the scattered clues left around, it became clear I was following in the footsteps of James and Lily, two child stowaways on the ship, trying to scavenge for food and survive. Elise is the bold, confident elder sister whilst the younger James is very much her sidekick, not having much of an identity of his own.

Guiding the player along is the malevolent voice of the “Director”, encouraging the player to embody a “character” in some wider performance, though what exactly he wants is unclear, his explanations filtered through cryptic (sometimes Shakespearian) quotes and commandments. Rather masterfully, the fantasies of the two siblings – being pirates sailing crystal blue seas for treasure and adventure – are contrasted with reality. A hold full of rotting fish becomes chests of glistening gold treasure; their bitter abusive father, wounded in war, becomes a mutated one-eyed cyclops. Throughout Layers of Fear 2, you’re constantly working through layers of symbolism, trying to find out what, if anything, is real. 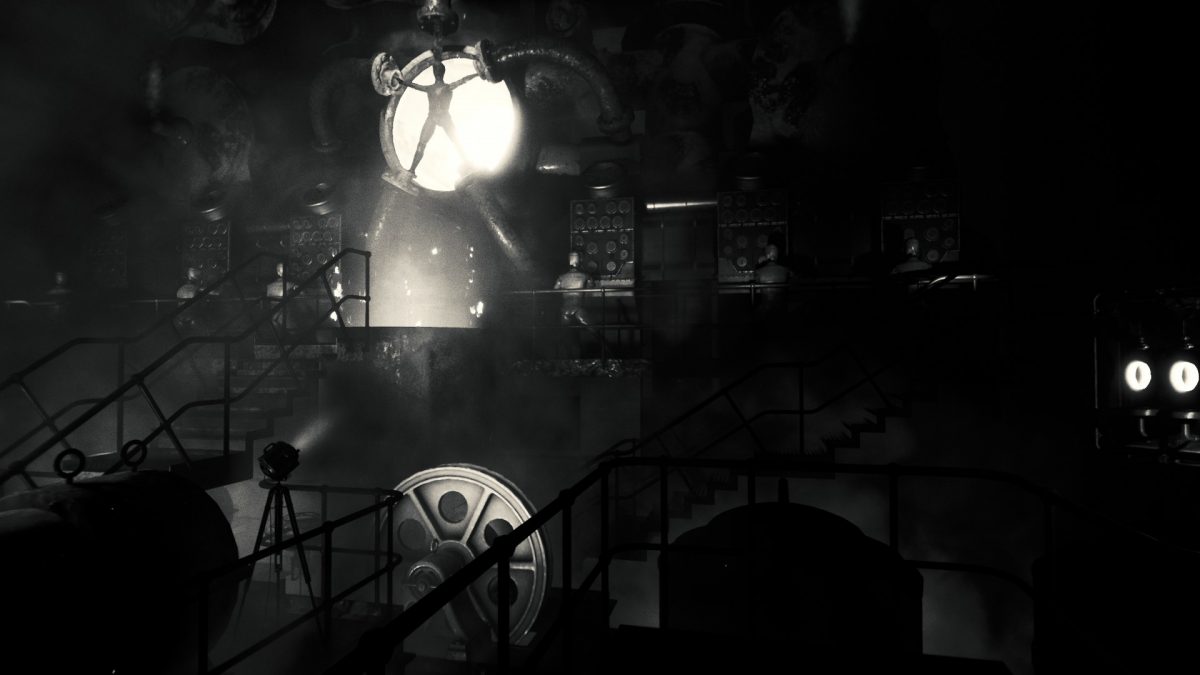 During each “Act” of the story, you’re called upon to make a pivotal choice, with each one representing, in a very abstract way, the sort of person young James turns out to be; what his relationship to his sister really is, deep down. The way each of these choices are presented are artfully metaphorical and are nothing like so straightforward as the standard good/evil, selfish/altruistic choices you’ll get in games. The overwhelming theme of these choices is not so much doing what’s “right”, but how sometimes “right” is not an option, with the only choice being what you sacrifice when your back is against the wall: your life, or what makes you who you are.

Many of these choices don’t give you anything more than a vague allegorical context for what they mean, making them all the more hectic to make. The first one puts an antique musket in your hand and asks you to either shoot a mannequin with a more masculine top hat or one with a more ladylike sun hat. It’s particularly stressful However, when all is said and done, the choices you’ve made mainly by instinct come to flesh out a much meatier narrative.

I don’t say this lightly, but when I experienced the result of my choices, through all the taunting and mental torture of the Director, I felt I’d learned something new about myself as the ending credits rolled. 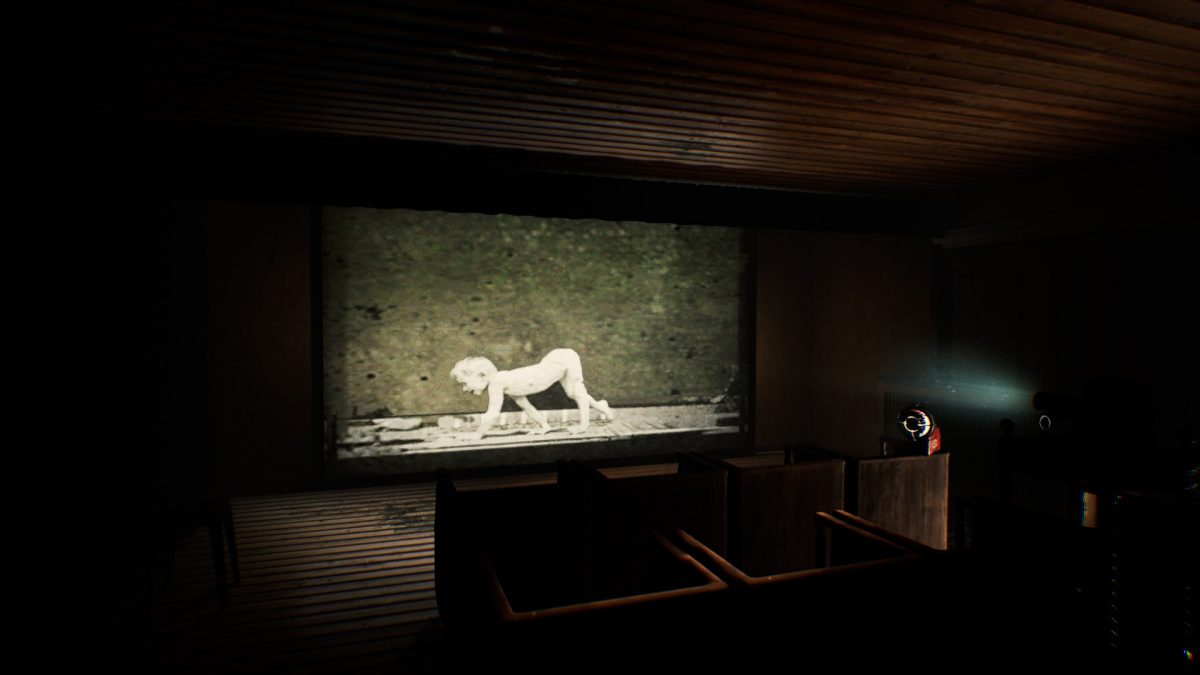 Layers of Fear 2 creates an atmosphere of fear and dread so easily it seems effortless. A constant feature among the scenery are mannequins. They’re everywhere on the ship, lifelessly posed in often disturbing positions. Sometimes I’d turn to look at something, and then look back to see the mannequin had moved, perhaps in a more threatening position like pointing a gun. I’d quickly become conditioned to feel nervous and unsafe around these ubiquitous, and uncanny valley straddling, approximations of humanity.

Periodically, and always when you least expect it, a creature known only as the “Formless” emerges. When it does, it’s immediately clear you need to run like hell from it, slamming every door behind you as you go. I never got much of a glimpse of the creature because I honestly felt such a guttural terror and panic from it, I didn’t want to look at it. The one time I slipped up and got caught by the creature, seeing it approach – a twisting, writhing, nightmarish shape of darkness – it was the most afraid a game had made me feel in some time.

What’s particularly effective about the appearance of the Formless is how it appears when colour drains from the scenery and you’re wandering around experiencing the world in a darkened, grisly monochrome. Sometimes, the monochromatic effects appears seemingly at random though, just increasing the uncertainty.

Even the puzzles are a scant break from the atmosphere of malevolence. There’s one particularly ghastly puzzle where I had to adjust a series of slides that projected a primitive black and white animation of what appeared to be some sort of feral child, walking happily on all fours, his rear legs bandy and deformed. It’s a creepy enough series of images, but when the slide reaches its endpoint, the face becomes distorted like the photo has been overexposed before the entire room reverberates with a distorted screeching sound.

Throughout, there’s never any letup in the scares, doors slamming or specters appearing the precise moment you feel lulled into a false sense of security. It’s a world that sometimes I had to take a break from, certainly not because I was bored, but because the oppressive darkness of the experience meant I had to mentally steel myself to continue. 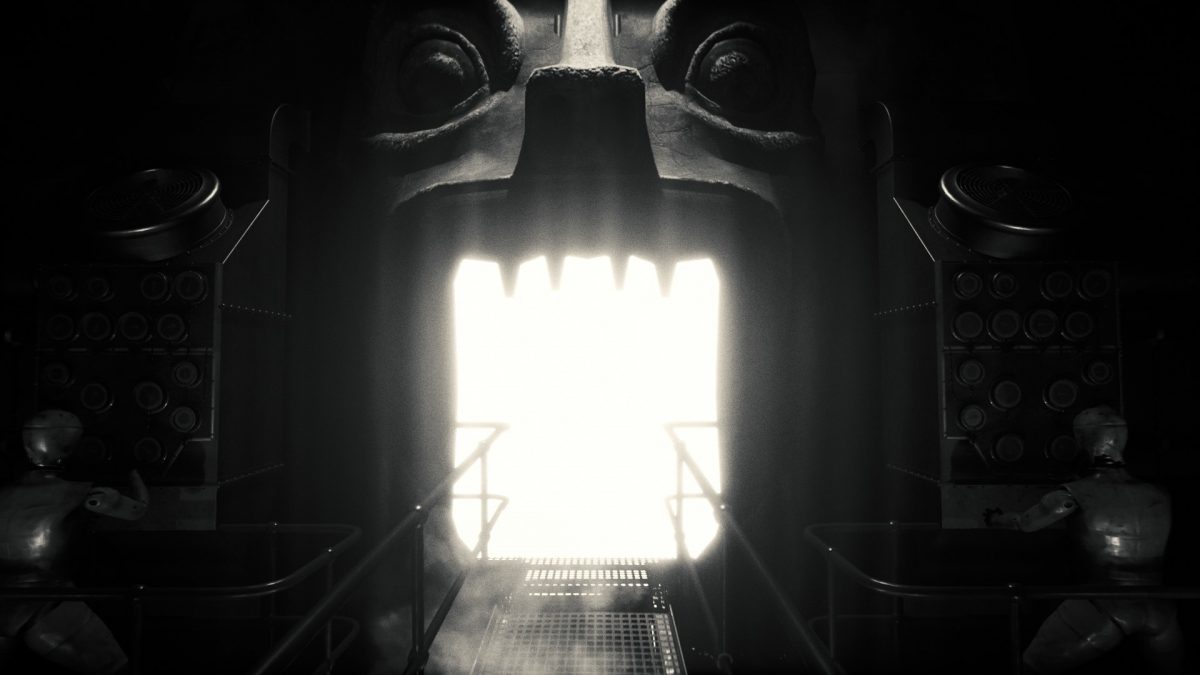 Interestingly, the replayability factor of Layers of Fear 2 is a key part of the narrative. There are three different endings dependent on the choices you make, but the choices subtly effect the story throughout, so it behooves you to go back and play it all through again with a “new game plus”. There are countless collectibles to be acquired, and they can all be viewed from your cabin on the ship, which you arrive conveniently back at in between each act. When playing a new game plus, you retain the collectibles you’ve picked up in previous playthroughs, so if you’re a determined collector of creepy black and white photos and other ominous objects, you’ll be well catered for.

Admittedly, some of the scares are diminished a little towards the end of the story as certain gameplay mechanics and the nature of the world become more clear and familiar. Some later action sequences are more trial and error affairs of moving from cover to cover to avoid spotlights and other malevolent lighting effects, but these more slow-paced, considered sections aren’t nearly so primally desperate and terrifying as the chase sequences. However, these declining scares are more than compensated for by wanting to find out the final fate of James and Elise.

Layers of Fear 2 shows a superb level of craftsmanship for a horror title. It’s a case of life reflecting art that the developers at Bloober Team are just as adept at creating a eviscerating experience as the game’s wicked “Director” is, taking the player through a punishing emotional gauntlet. It’s as much a mind-rendingly scary thriller as it is a poetic meditation on mortality and loss. It’s an experience you have to mentally steel yourself for, and if you’re interested in learning something new about yourself, it’s one well worth having.

Full disclosure: This review is based on review copy of Layers of Fear 2 given to Hey Poor Player by the publisher. 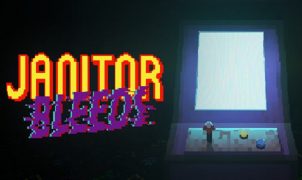 Nintendo Switch Owners Now Get to Experience the Greatness that is Shu     I have a confession to make. I absolutely love 2D platformers. I think what I…