Game to include all previously released DLC 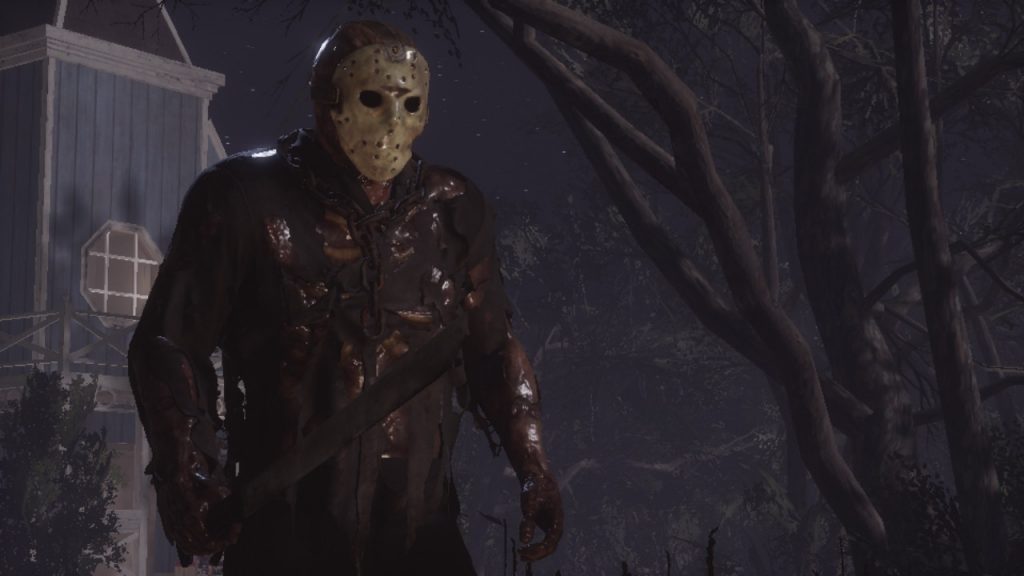 Halloween may still be several months away, but that fact won’t be stopping ol’ Jason Voorhees anytime soon as Nighthawk Interactive has announced that Friday the 13th: The Game Ultimate Slasher Edition will be introducing some, ahem, “cutting-edge fun” to the Nintendo Switch later on this summer.

A definitive version of 2017’s Friday the 13th: The Game, Ultimate Slasher Edition will bring both the base Friday the 13th game, as well as all previously released DLC. For further information, you can check out the list of key details below:

Friday the 13th: The Game Ultimate Slasher Edition is slated to release on August 13th of this year for the Nintendo Switch. Will you be picking this game up when it comes out? Let us know in the comments beow! 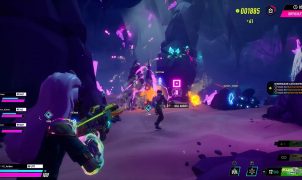 Save An Arcade Under Attack In Arcadegeddon, Out In Early Access Today 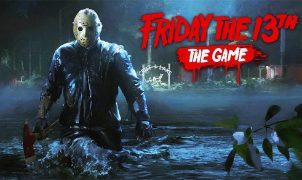 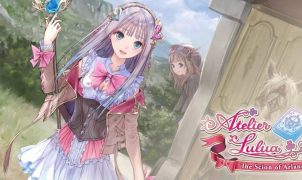