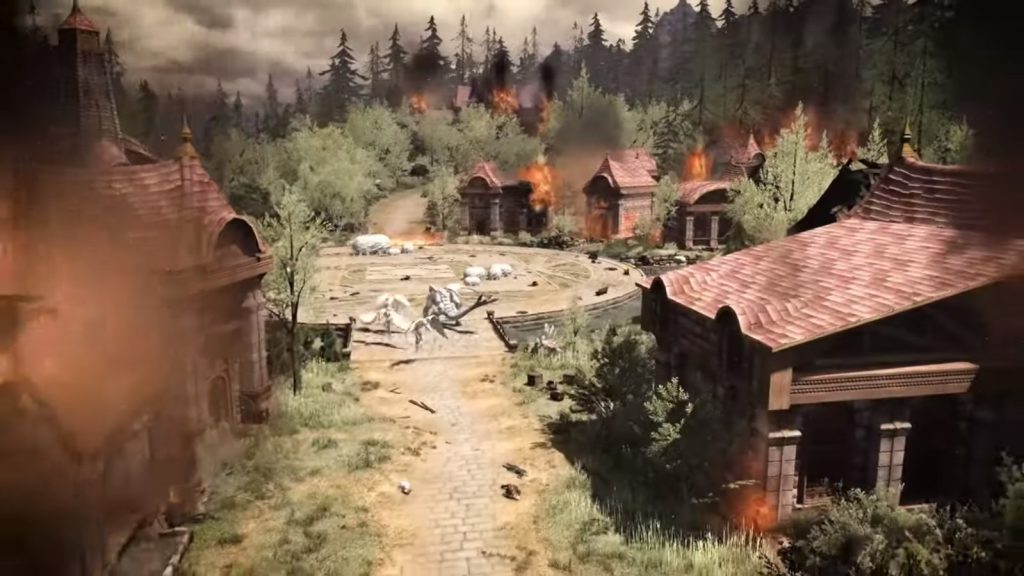 Square Enix has revealed new information, including a new dungeon walkthrough video, for the release of Final Fantasy XIV: Shadowbringer. The information was released in a Letter from the Producer Live Stream, hosted by producer and director Naoki Yoshida.

The new Dungeon Walkthrough video shows fans a series of dungeons to be included in the game, along with the Titania Trial Battle. Alongside the video, key characters were introduced, along with new worlds for the game. A post-release patch schedule was also revealed, promising normal difficulty high-level Eden raids on July 16th and the launch of savage difficulty Edan raids on July 30th.

Final Fantasy XIV: Shadowbringer is set to be released on July 2nd. The full Letter from the Producer Stream can be found here. More information can be found on the Square Enix website.