Rinne Sonogami Character Profile Uploaded, In Build up to 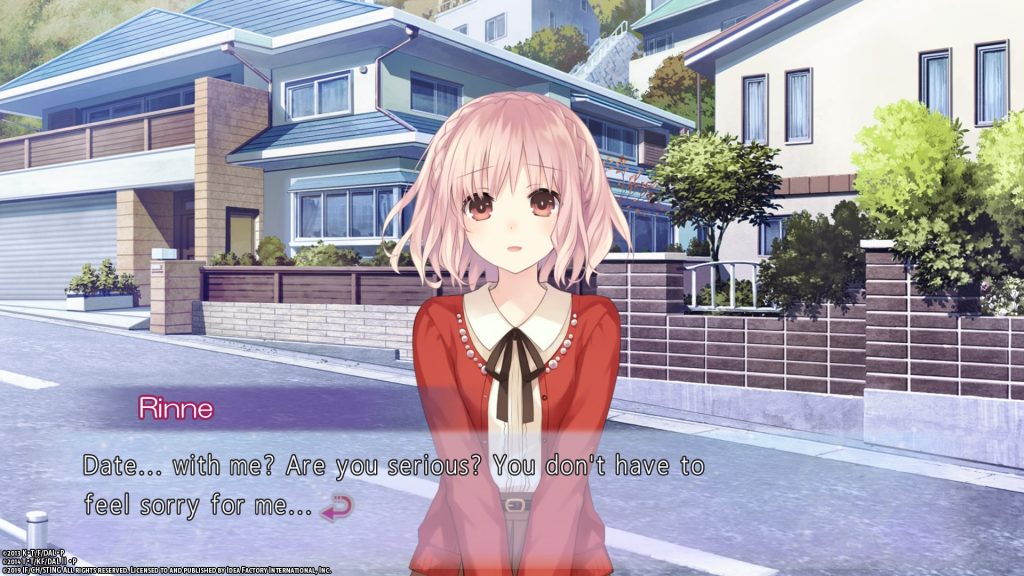 In preparation for the upcoming release of their project Date A Live: Rio Reincarnation, Idea Factory International has released new screenshots and a character profile for the series classic character Rinne Sonogami. Rinne Sonogami, a character originally introduced in Rinne Eutopia, is a childhood friend of the game’s protagonist Shido.

Check out the latest screenshots of Rinne Sonogami in the gallery below: 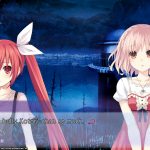 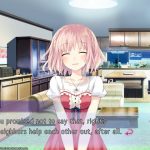 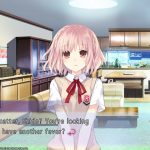 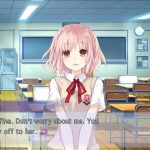 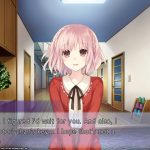 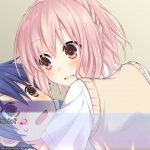 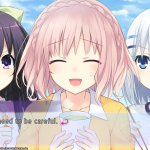 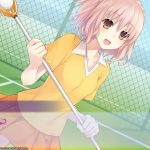 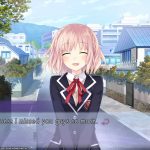 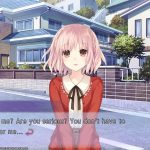