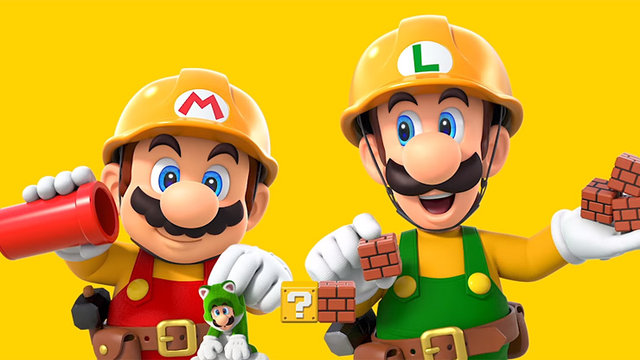 To say the Nintendo online communicated reacted unfavorably towards Super Mario Maker 2‘s inability to play online with friends would be something of an understatement, but in this era of patches and updates, such mistakes — obvious as they may be — can easily be rectified. As just revealed on Nintendo Treehouse’s E3 2019 stream, both producer Takashi Tezuka and various Treehouse reps confirmed Nintendo would be adding this option at an undefined point in time. Originally, the game only allowed offline co-op play, but as confirmed once more below, that’ll no longer be the case!

Mr. Tezuka has confirmed that the ability to play online multiplayer with friends is coming to #SuperMarioMaker2 in a future update. Stay tuned for more information to come. https://t.co/oxGuEcJ8Om pic.twitter.com/1AfK1vEGIe

We’ll keep you updated on when this update launches, but for now, know that Super Mario Maker 2 launches June 28th.

How stoked are you that Nintendo added what should’ve already been a common-sense inclusion? Let us know in the comments below! 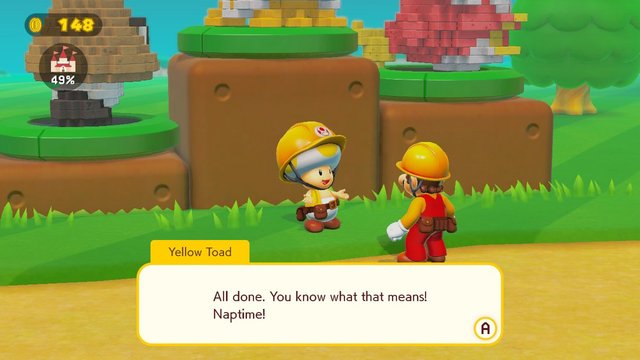 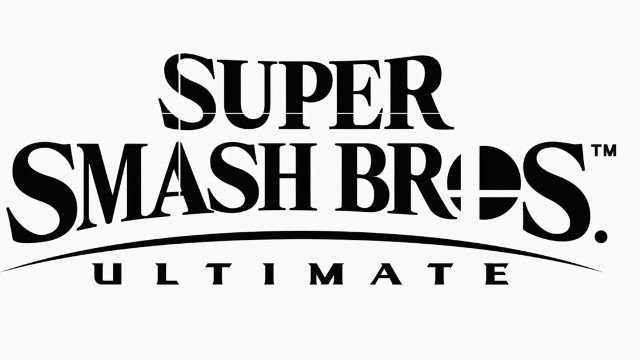 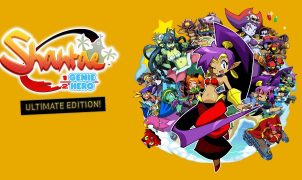