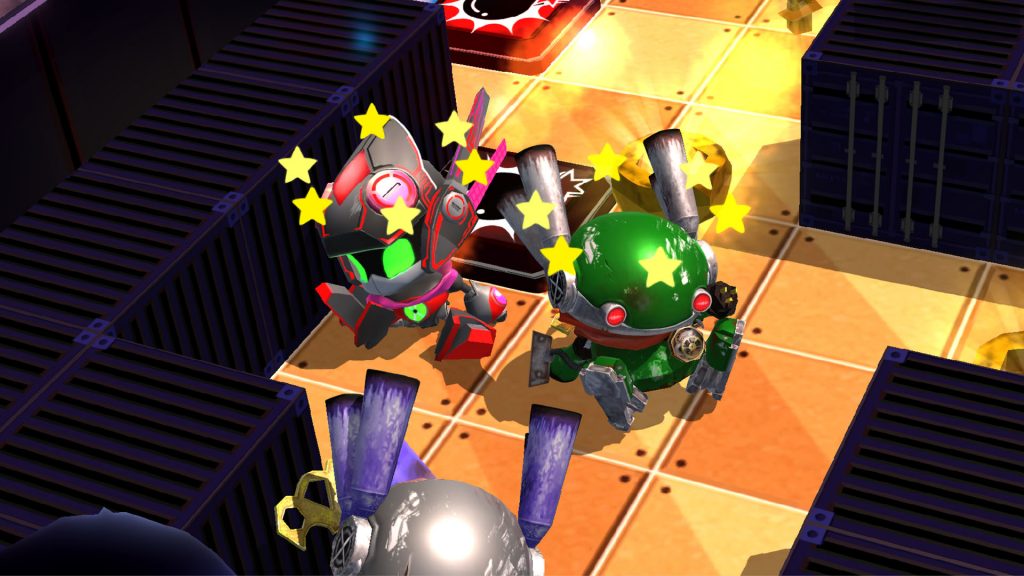 Developers Acquire Corp, along with publishers PQube have announced a release date for the “arcade maze-brawler” Scrap Rush.

Set on the creatively named Planet Scrap, the aim of the game is to crush your competitors with whatever scrap your robot character can obtain. The game can be played singly, or co-op with three other players. The developers have promised that “the rules are simple, yet very addictive.”

Scrap Rush will be available from June 20th in Europe and North American, for Nintendo Switch and PC. More information can be found on the game’s website. 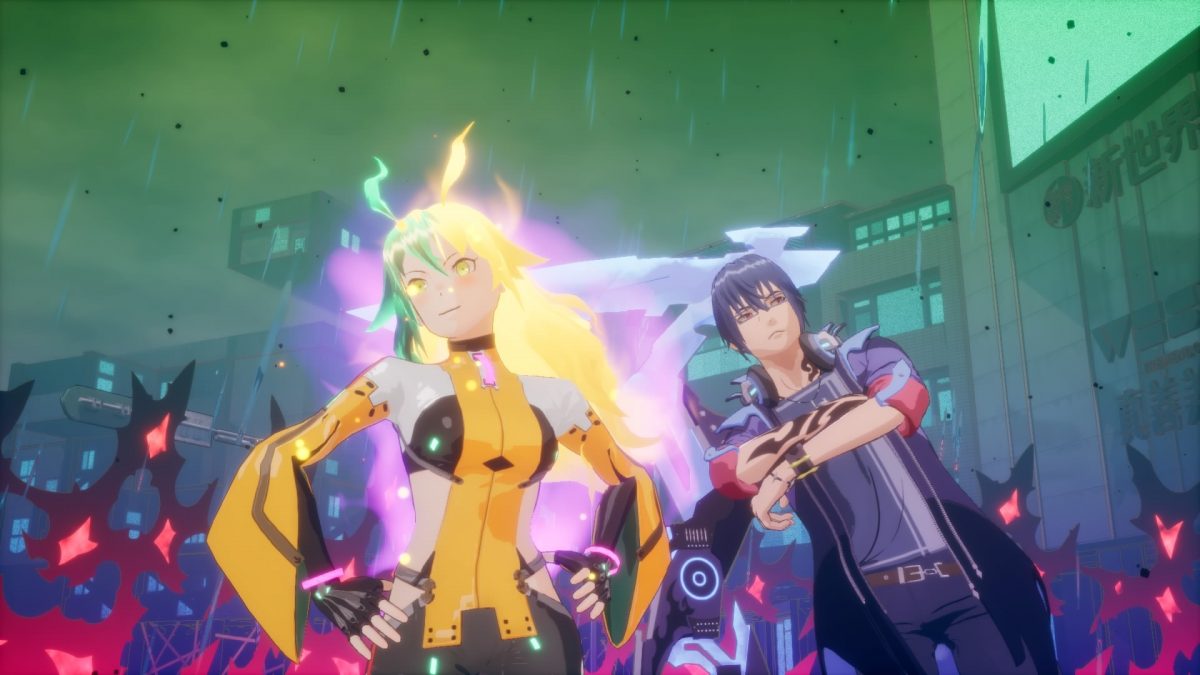