My Friend Pedro Unloads On Switch And Steam This Month 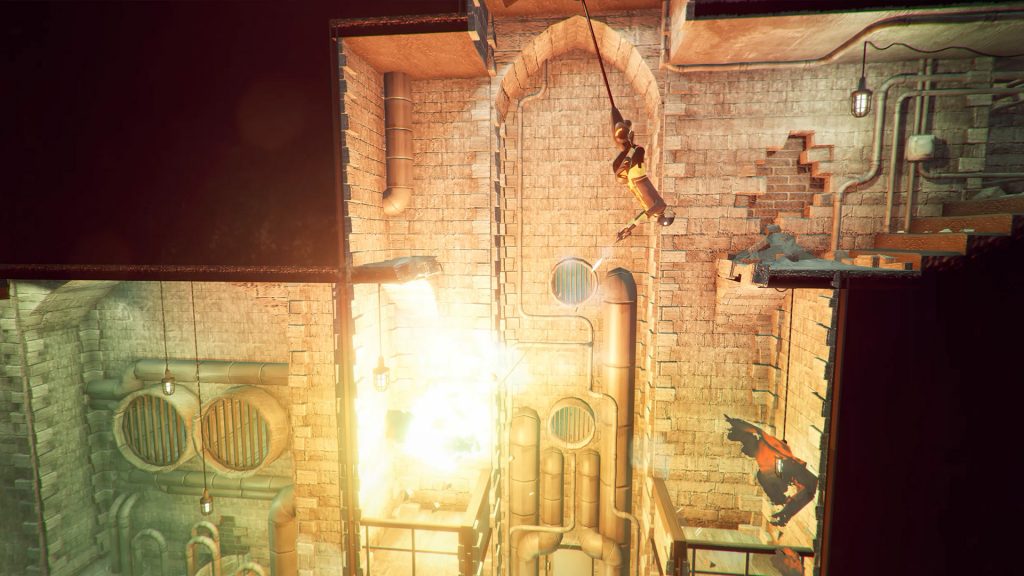 Deadtoast Entertainment has announced the release date for their new project My Friend Pedro. The game is set to be released later this month on June 20th.

The game is a side-scrolling, gun loving adventure, described by its creators as: “a violent ballet about friendship, imagination, and one man’s struggle to obliterate anyone in his path at the behest of a sentient banana.”

The announcement came with a new trailer for the game, promising plenty of guns and explosions. My Friend Pedro will be available on June 20th from the Nintendo Switch eShop and Steam. Developers are currently offering an “early bird” discount of 15% for those who pre-order. More information can be found on the game’s website. 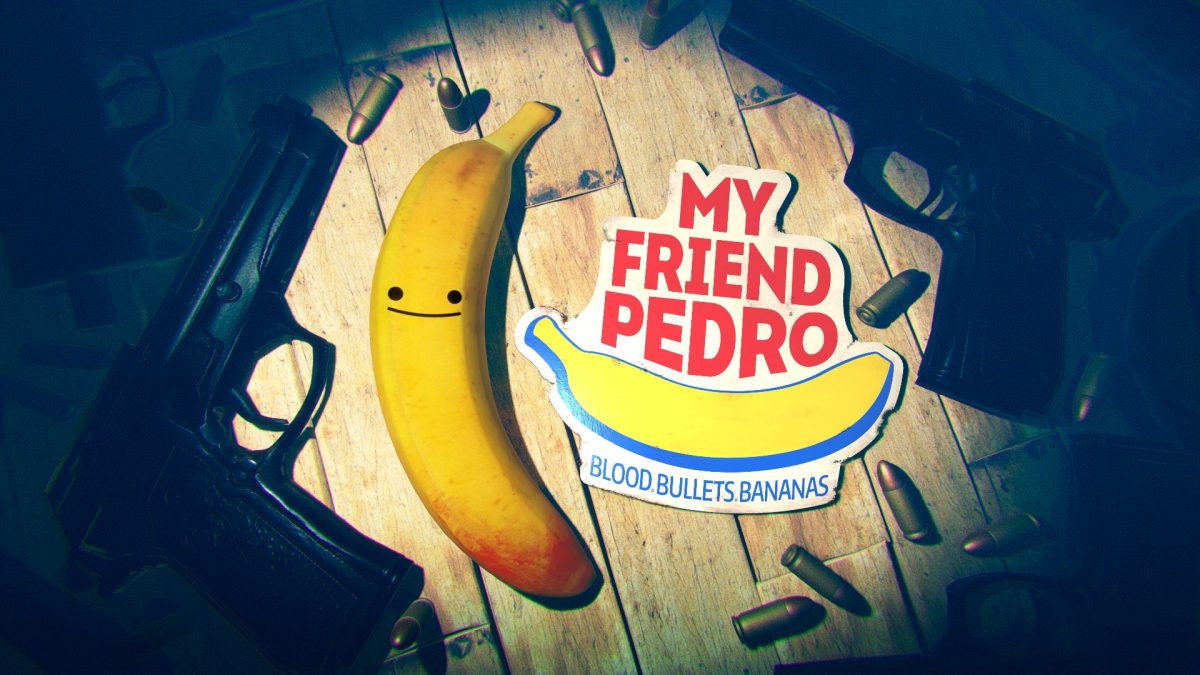 That’s a “Sharp,” not a “Hashtag,” kids Originally unveiled in 2013, Tokyo Mirage Sessions #FE (Shortened to TMS for the remainder of the review) was a massive surprise to…