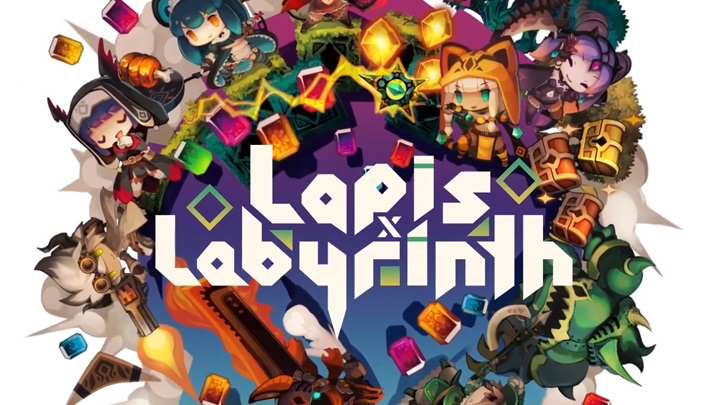 It looks like PS4 owners on the other side of the pond who’re hoping to get their hands on the digital edition of Lapis X Labyrinth will have to wait a bit longer.

“The release date for the digital edition of Lapis x Labyrinth on the European PlayStation Store will experience a short delay.” the game’s publisher NIS America stated in a press release distributed yesterday. “We apologize for the inconvenience and please stay tuned for a later announcement with the updated release date. No other version or regions are affected.”

Recently released for the PlayStation 4 and Nintendo Switch in North America, Lapis X Labyrinth is an action RPG where players must help a struggling town recover from economic disaster.

For more on the game, check out our in-depth Lapis X Labyrinth review.

In case you missed it when it was first released, you can find the game’s announcement trailer below:

So, were you planning to download the European version of the game? If so, will you be snatching up the retail version instead? Be sure to sound off in the comments and let us know.