Does Namco’s 80’s dungeon-crawler hold up? Well…yes and no. 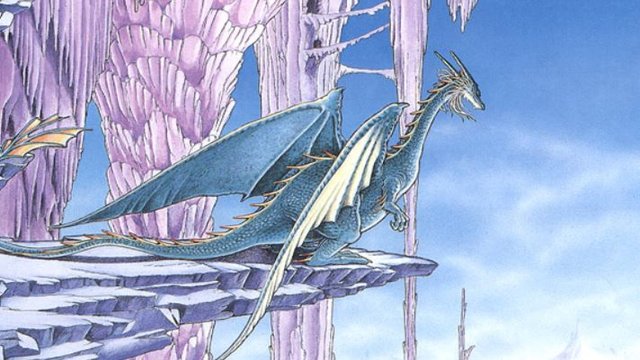 To share my opinion of Dragon Buster brings a touch of guilt upon my part — for all its Western obscurity, Namco’s 1985 arcade dungeon-crawler apparently introduced an impressive number of side-scrolling firsts. In retrospect, these should render Dragon Buster revolutionary: I mean, the first known game to feature double-jumping? A dash button? An overworld map for the sword-swinging hero to traverse and select levels at his leisure? Talk about ambition, especially for a mid-80’s arcade game. How could such feats have been lost to the sands of time?

Five minutes of play reveals the answer: it is comically obtuse. “Comically” being a key word here — Dragon Buster never once bred contempt in my time with it, and if anything, I’m surprised I didn’t walk away frustrated disheartened, especially considering there’s a good game buried here. Said game revolves around the monster-slaying adventures of Prince Clovis, who seeks to rescue Princess Celia from a power-hungry dragon. His quest depends on your direction — be it an undead-infested crypt or a bandit-plagued mountain, you can choose where Clovis will go spelunking next via an overworld map. Functioning via a modified Pac-Land engine, Clovis swings swords and fires spells within this dungeon-crawling adventure.

And yet, it’s not nearly as cool as it sounds.

Sounds epic, but while it wouldn’t be fair to fault Dragon Buster for dated scope and whatnot — let’s not forget that’s an unavoidable pratfall for any 80’s video game — most of its “firsts” quickly dissolve upon actual play. Watch the above video and observe our hero’s mannerisms; mainly, the effeminate jot, the impenetrable mess of posture and animation, and the back-handed loop-de-loop swordplay. The latter is particularly vital: I imagine Namco’s developers desired effective range for a side-scrolling game — if I had to hazard a guess, it may mean to evoke a far-reaching horizontal slice — but whatever the case, it’s woefully undependable. The game expects you to exploit weaknesses in enemy statures and whatnot, but their erratic attack patterns and our hero’s clunky hit-boxes typically reduce combat to panicky sword-slinging.

To provide some examples, I could, with enough practice, learn to practice jumping slashes against bishop bandit, whose long-reaching halberds discourage direct assaults. I cannot, however, forge any specific strategy against the skeleton swordsmen, whose infrequent sword swings juggle — yes, juggle — a helpless Clovis. Just when you think you’ve cracked the Dragon Buster code, it diligently takes a torch to our evolving comprehension, flip-flopping between clear, defined rules and sheer anarchy. These trials and tribulations range from merely struggling with inputs (I’m not sure, exactly, how I’m meant to dash) to unforeseen nonsense ending my journey. How am I supposed to know, for instance, that drinking that one red bottle would inflict poison? Or that one life-sapping snake refuses to let go until I clear the level?

(Or, hell, how was I supposed to know this game could potentially blind me? See, you’ll often come across fireball-summoning scrolls, which occasionally take the form of a screen-encompassing explosion; unfortunately, for all its effectiveness, said explosion unleashes a flickering hell of piercing yellow, assaulting our eyes as we beg, plead for its ten, agonizing seconds to stop. For any who dare to experience it, witness its horror here at your own peril, but for the seizure-prone, believe me when I say it’s like Donkey Kong Country‘s Torchlight Trouble on illicit steroids. As an ardent supporter of game preservation, I typically find most visual-smothering efforts dilute their respective experiences, but man, tone that crap down, Namco!) 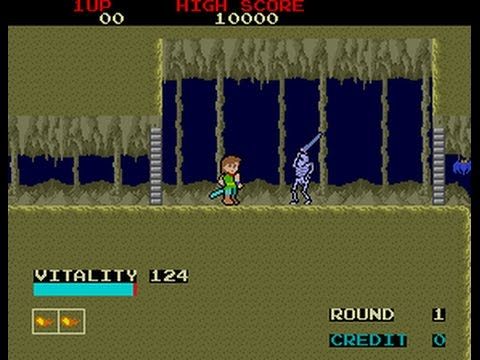 And yet…I hesitate to say it outright sucks. Call it Stockholm Syndrome, but for every round of indecipherable absurdity, an occasional decree of order and logic is unearthed. For instance, as seen on StrategyWiki, only the mini-boss encounters and each dungeon’s respective pick-ups are randomized, with each location having a pre-set layout and exit; in other words, the shield within Round 3’s bottom mountain may shift locations, but you’ll always find it within one of its six rooms. Whatever location you choose won’t necessarily increase the difficulty, but an attentive player can memorize the best routes for collecting vital upgrades in Shields and Super Swords, stocking up on life-reviving herbs, or perhaps even inducing a handicap by sacrificing a shield for a Celia-rescuing crown. (Or, perhaps you’re just a pervert, and seek out both the scepter and crown so you can witness her bunny outfit. Naughty!)

Dragon Buster is a game that invites you to make sense out of nonsense. Click back on that StrategyWiki link and note how it details the weaknesses of the round-ending Dragons — this is something I’ve only learned just now, having not received any relevant visual clues and instead resorted to careful slash-and-retreat/fireball-slinging tactics. Armed with this knowledge, could further spelunkings prove successful? Doubtful — other Dragon Buster videos on YouTube make those skeletons look as easy as pie, yet I continue floundering like a flopping fish at their abnormal swordplay. And yet, I remain in awe at how they’ve accomplished the impossible; if they can do it, why can’t I?

As detailed on Hardcore Gaming 101, Dragon Buster gained some popularity in Japan and was treated to no shortage of home console ports, with the Famicom version being the game’s definitive edition. Host to simplified controls and updated sprites, this port emphasizes an EXP system that draws from your high scores, where you’ll level up if you earn enough points. When supplemented by new items — be they extra spells or QOL additions in save-point diaries or exit-pointing compasses — I imagine it balances out the game’s initial stumblings. Given we’ve previously received Famicom games on Nintendo online services, here’s hoping we’ll see that and its Japan-only sequel (Dragon Buster II: Yami no Fūin) for Switch’s Nintendo Online library.

My relationship with Dragon Buster is unlike anything I’ve covered for this column hitherto. As I previously elaborated with Twinbee, it’s not that I didn’t anticipate soul-destroying difficulty to impede me; rather, while I certainly expected to encounter mediocrity and even outright bad games, I definitely wasn’t expecting to enjoy a bad apple. I imagine Japanese arcade veterans will vehemently disagree, but in a way, its Western obscurity is a blessing, for there’s no hallowed prestige letting me down. I expect nothing from it except for fruitless masochism, and if I must kill my eyes for a good laugh, so be it.

Wait, what year is this? 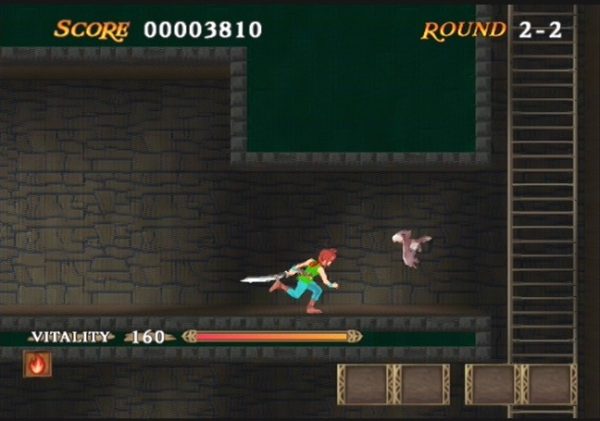 Here’s something I do have great expectations for, though: the Dragon Buster homage in Tales of the Abyss, which I plan to revisit later this year for a 100% playthrough. While a more grounded upgrade may neuter its chaos, the prospect of a much-needed modern overhaul draws a mighty curiosity. At the very least, I can rest easy knowing Luke doesn’t have a broken neck. 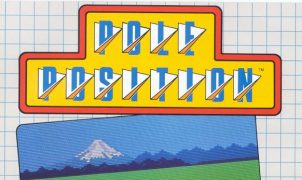 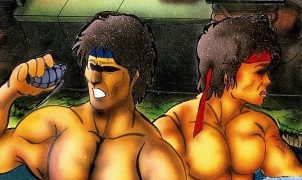