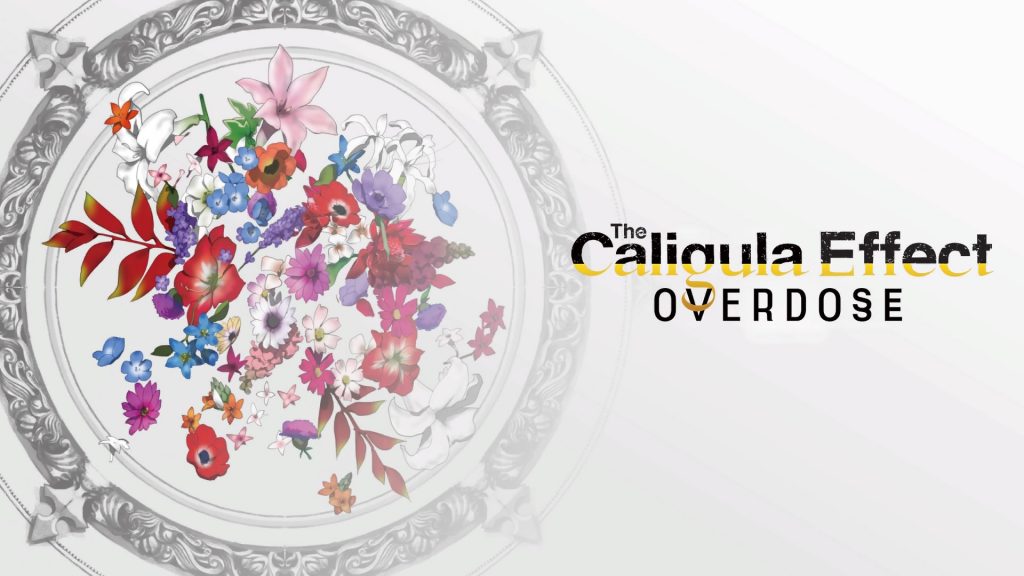 The Caligula Effect: Overdose marked the release of a fascinating remake of an already fascinating game. From the simultaneously wondrous and frightening world of Mobius and its ruler μ, to the deceptively complex citizens of Mobius themselves, there was certainly a lot to take in throughout the game’s entirety. However, while Overdose did ultimately answer all of its own story-related questions, we here at Hey Poor Player couldn’t help but wonder about the kind of creative processes that would go into such a game. Fortunately, those questions weren’t destined to remain as such, as we recently got the chance to sit down with The Caligula Effect: Overdose Director Takuya Yamanaka in order to learn about just exactly what went into making a game like this — and now we invite you to do the same!

HPP: Could you tell us a little bit about what The Caligula Effect: Overdose is, and what role you played in its development?

Yamanaka: I was mainly involved in planning and scenario proposals, as well as working as the development director and producer. I also had various other roles, such as producing music and handling staffing.

HPP: Overdose boasts plenty of new content for players to enjoy, such as additional characters, a longer story, and improved graphics and gameplay. Which features are you most excited for players to experience?

Yamanaka: I would like people to experience the forbidden “Musician route,” which allows players to betray their friends and join the enemy. There is a term called the “Caligula Effect,” which expresses the psychological feeling of “wanting to do something that you shouldn’t do,” which I tried to bring into this game. And out of that, the act of “betrayal” is what I feel most accurately describes that psychological feeling.

HPP: You mentioned during an interview with PlayStation Blog that you study psychology. Was it your interest in psychology that inspired the plot for this game?

Yamanaka: Originally, I had planned to be a counselor, and I thought that my expertise in psychology was a specialty I could add into the game. Caligula was a title that I was able to oversee from start to finish, and I felt strongly about adding psychology into the game and creating something only I could.

HPP: Since people are only invited into the digital utopia Mobius after having experienced some kind of hardship, Mobius is literally a world inhabited by highly traumatized individuals. What was it like designing a game around trauma? Did it ever affect you personally?

Yamanaka: I had to make characters based on people’s complexes, meaning I had to create numerous layers of personalities, including those that people wanted to show, and those that they didn’t. This helped in designing characters with a lot of depth.

While this didn’t personally affect me per se, it did help me create deep attachments to the characters, and I came to love both their good and bad sides.

HPP: Because Mobius is ruled by the vocal software program μ (Mu), music is something which is used to keep the masses of Mobius under control. What was it like using music as an oppressive force, instead of as a supportive or healing one as many other games do?

Yamanaka: Music can make people feel good, calm, sad… It directly affects people’s feelings. For this game in particular, music exists both to help heal people emotionally and serve as an escape from reality. However, this goes too far to the point where it becomes a dependence… I think I was able to create a warped world where music controls people’s actions rather than existing to help support them.

HPP: Each of the Ostinato Musicians, the game’s antagonists, have their own unique song. Did you design the songs based on the characters, or were the characters inspired by the songs?

Yamanaka: The characters came first. We told the composers that we wanted to express each Musician’s setting in their song, so they wrote and composed each song by becoming the Musicians themselves.

HPP: Enigmas are strange and unique objects that players can interact with in Mobius, and act as a sort of collectible. Do they play any deeper kind of role within Mobius itself?

Yamanaka: They came from the idea that there was probably more going on in Mobius besides the main conflict between the Go-Home Club and the Ostinato Musicians.

HPP: Overdose‘s Causality Link mechanic allows the player to assist and recruit over 500 unique students within Mobius. How difficult was it creating such an interlinked social system?

Yamanaka: It was extremely difficult to cover over 500 character profiles and secrets…

It was my responsibility to come up with the character scenarios. I thought my head would explode from trying to think of so many of them.

HPP: The Causality Link also features class mysteries—subtle, text-based side stories that the player can discover by helping their fellow students. Where did the idea to include these come from? Did you ever plan to include these within the game’s story at any point?

Yamanaka: It was an idea from the developer Aquria when we were creating the PS Vita version. Working on a new IP was a wonderful environment that allowed the developers to come up with their own ideas. For the side story idea, we also wanted them to be separate from the main game, so we did not plan to include them in the narrative.

HPP: Overdose‘s brand-new forbidden Musician route allows players to join up with the Ostinato Musicians as the enigmatic character Lucid. Was this something that you had wanted to include in the original Caligula Effect, or did this idea occur to you later on?

Yamanaka: This was an idea that was drafted in the early stages of design, but since it would remarkably surpass the volume of what we planned to make, it was omitted toward the beginning of the project. Because the original Caligula Effect was received so well, and we were allowed to do a remake, I knew that this was my opportunity to add this in.

HPP: Out of all of the new characters introduced within Overdose, Eiji Biwasaka certainly seems to be the most ambitious. What was it like trying to fit someone with his personality into the Go-Home Club, as opposed to the Ostinato Musicians?

Yamanaka: I wanted to add a new theme: “Not everyone goes back to the real world with a positive outlook.”

HPP: Was it your plan to include a side story featuring Overdose‘s four new characters from the start, or was that something that was developed later on?

Yamanaka: The four new characters were made when the development for the remake was decided. The themes they carry are new to people who have cleared the previous version of Caligula.

HPP: Where did the inspiration for each of the game’s new characters come from?

Yamanaka: As with before, they came from my life experiences, as well as from the people I’ve met. However, I do believe the new characters might also have the added inspiration that I received from all the letters from the people who had played the original release of Caligula.

HPP: Was it difficult re-working parts of the game to include the newer characters while still staying true to the game’s original plot?

Yamanaka: It took a lot of effort… In revisiting the scenario from the previous version, as well as looking at the new content, I needed the help of scenario writer Tadashi Satomi. If I were asked to do the same thing again, I don’t think I’d want to go through that.

HPP: Finally, the question that’s on everyone’s minds: Is there a confirmed canonical route?

Yamanaka: People will have different ideas as to what is the truth. However, whatever they decide on, in the minds of Satomi and myself, this is what comes to mind: “The number of lives lost does not change.”

We here at Hey Poor Player would like to thank both Takuya Yamanaka and the folks over at NIS America for making this interview happen. The Caligula Effect: Overdose is now available on Nintendo Switch, PlayStation 4, and PC via Steam. Interested in learning even more about The Caligula Effect: Overdose? Feel free to check out our official review right here. What are your thoughts on the game? Did it leave you with any questions yourselves? Feel free to share with us in the comments below!

Alchemist Simulator: fire burn and cauldron bubble Although it seems like there’s a new simulator title every week, it feels like there’s a dearth of games focusing on alchemy. Alchemy…