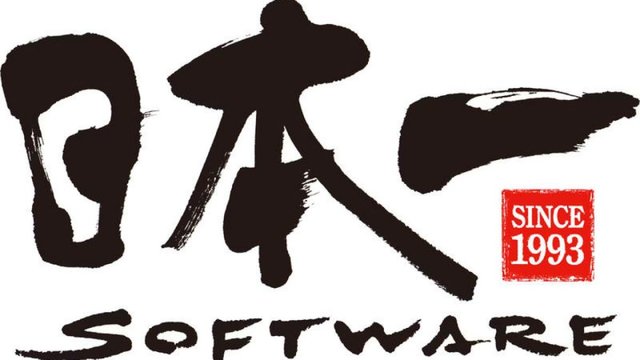 Bad news, Disgaea fans: developer Nippon Ichi’s making so little money that they can’t even pay their own employees. According to Japanese outlets cited by DualShockers, the catastrophic failures surrounding the mobile game Disgaea RPG have forced Nippon Ichi to file a Moving Strike warrant, which covers their labor costs in selling off cheap stocks (as described by DualShockers, this is only a stopgap — they’ll continue losing money so long as stocks plummet.)

Fans of the cult-favorite strategy RPG undoubtedly recognize the series — and by association, the company — has seen better days. Disgaea RPG‘s March 19th release in Japan was immediately plagued with maintenance issues, forcing a five-day server shutdown, inability to access paid purchases, and the stunning April announcement that the developers would require a three-month overhaul to reboot the game. Naturally, shareholders were having none of that, fleeing this train wreck as stocks dropped in the double-digits.

While it’s unfortunate Disgaea faces an uncertain future, it’s astounding Disgaea RPG was released in this state. Should Nippon Ichi ever recover from this disaster, we imagine they’ll enforce extra caution in actual testing.

Do you think Nippon Ichi will pull through? Let us know in the comments below! 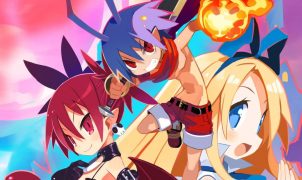