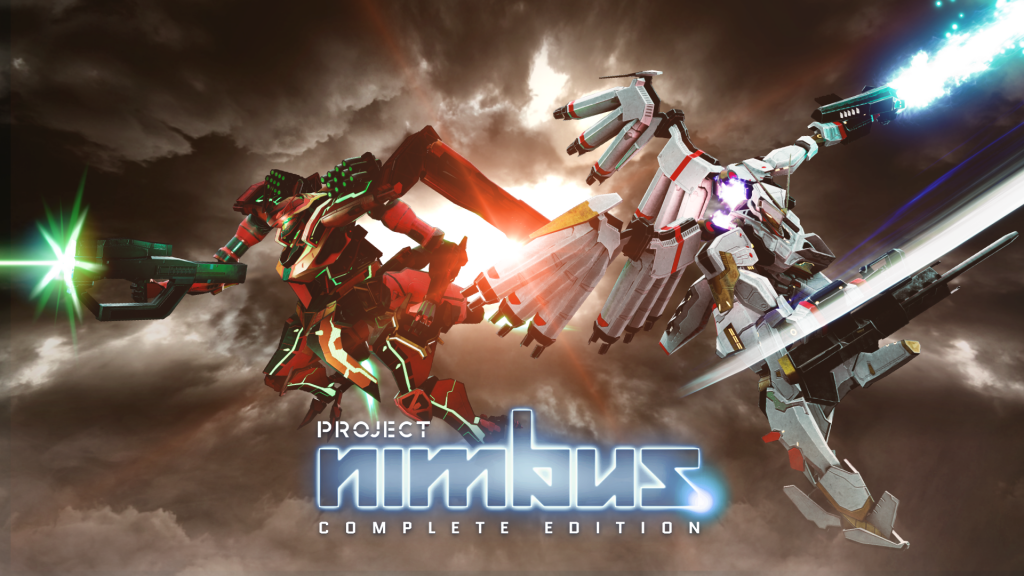 Japanese publisher Gametomo announced in Japan yesterday that Project Nimbus Complete Edition, an action packed mecha combat game, is now available for the Nintendo Switch via the eShop for 15.99 GBP, 17,79 EURO, and 19.99 USD with a special 10% discount for the first week to celebrate the launch of the title. 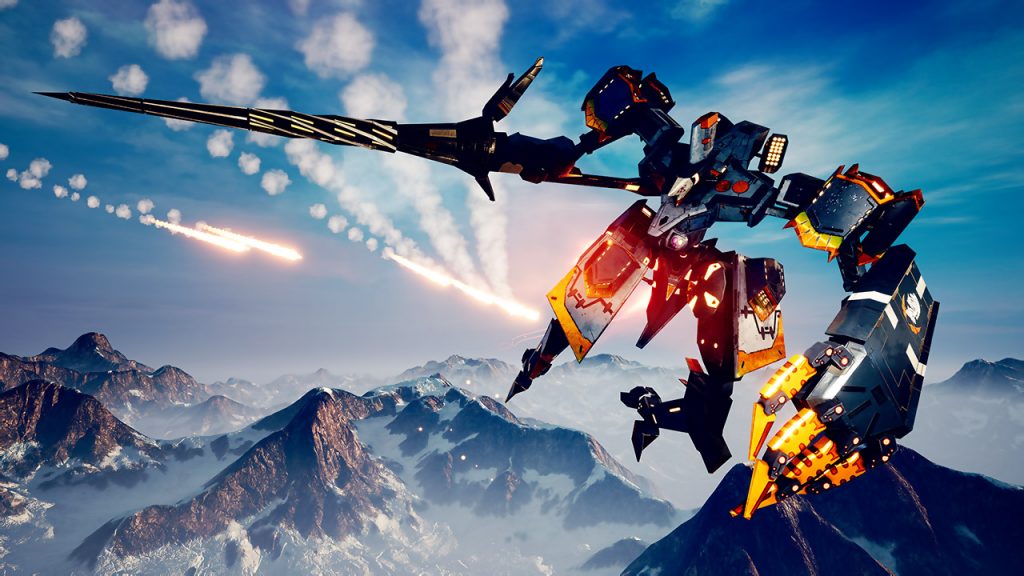 Project Nimbus puts players in the seat of Battle Frames, versatile, giant mech suits that take to the skies to duke it out in battles for earth’s dwindling resources.  Taking examples from anime series such as Mobile Suit Gundam and Macross, Project Nimbus looks to take some gameplay elements from games such as Ace Combat and Zone of the Enders as well. The game focuses primarily on aerial combat and high speed maneuvering. The Complete Edition also adds new modes and previously unreleased content as well. 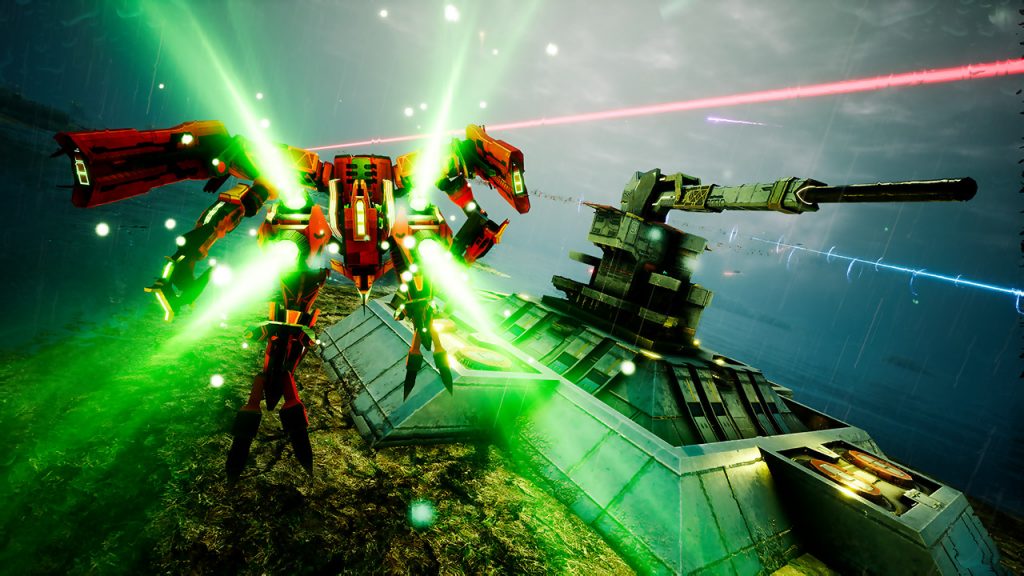 From their press release, Gametomo and Homerun PR laid out the following info bits regarding the game’s key features:

Project Nimbus Complete Edition looks to be quite the treat for mecha enthusiasts, and should prove to be well worth the cost of entry. We just received review code for the game from Homerun PR, and yours truly will be reviewing it.  Stay tuned for our review in the near future!

The shapes of things to come. Artistic puzzle-platformers have seen a surge in popularity in recent years. And why not? Games are indeed an artform, like poetry, painting, theater,…